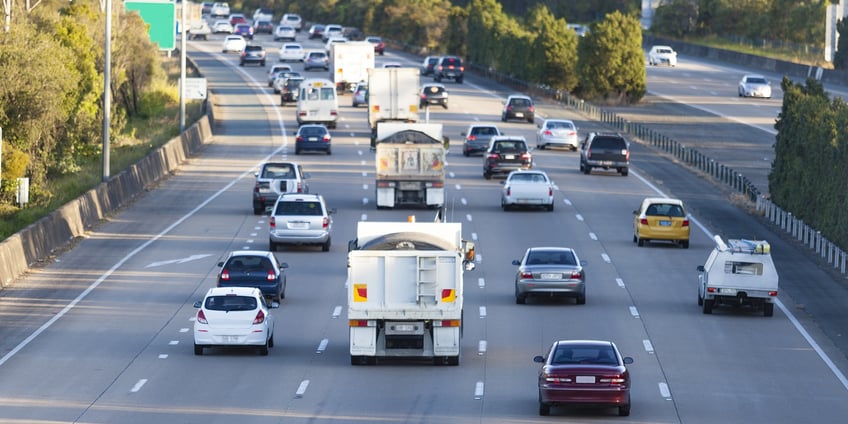 A total of ten heavyweights were vying for the lead contractor role in a major highway upgrade on the NSW Central Coast – M1 widening works Tuggerah to Doyalson. CIMIC Group's, CPB Contractors has arisen from the all-in brawl victorious, beating out the other heavyweights for the win.

The M1 Pacific Motorway widening project between Tuggerah and Doyalson is a construct only contract that will generate revenue of $145 million for CPB Contractors. The upgrades will involve the construction of roadworks, bridgeworks and associated activities for the upgrade of the M1 Pacific Motorway between the Tuggerah and Doyalson interchanges.

“Through strategic procurement and partnering arrangements, we will deliver a value for money project that provides opportunities for local workers and businesses.”

We really hope that this statement means they intend to use the “best and fairest” subbies and suppliers, and not simply the “cheapest and nastiest”. With the current demand for equipment in the region, we doubt they will find be able to find any roadworks plant going cheap.

The scope of the works are as follows:

The M1 Pacific Motorway is a critical link in the National Land Transport Network and part of the Sydney to Brisbane corridor, one of the busiest transport corridors in Australia. The widening project between Tuggerah and Doyalson was approved back in October 2014 so it’s exciting to see some momentum happening. Construction is expected to start in the coming weeks and wrap up in 2019.

To get your gear on projects like this, create a free profile today.

To find machines for your next project, click here. 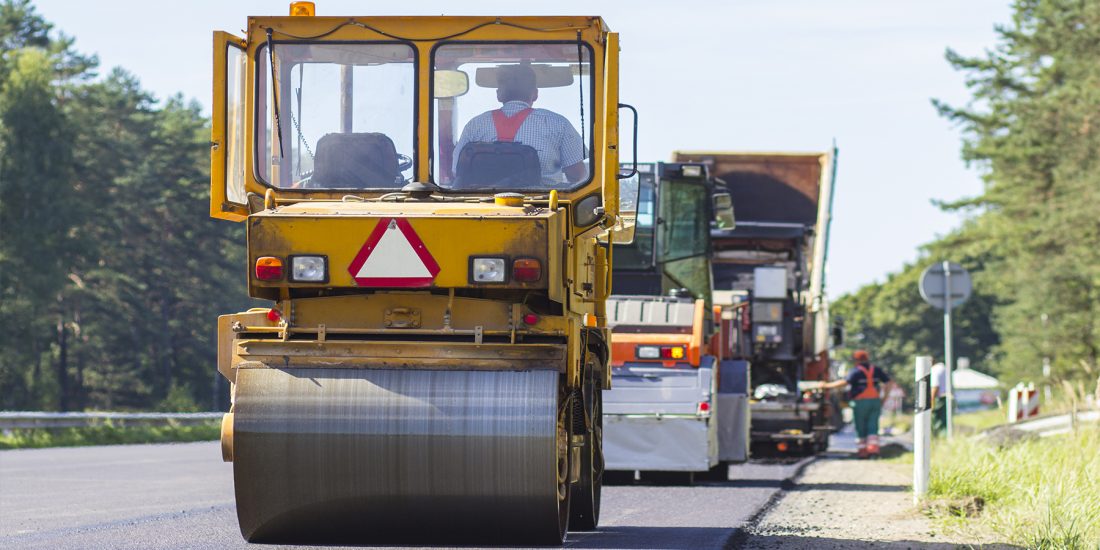 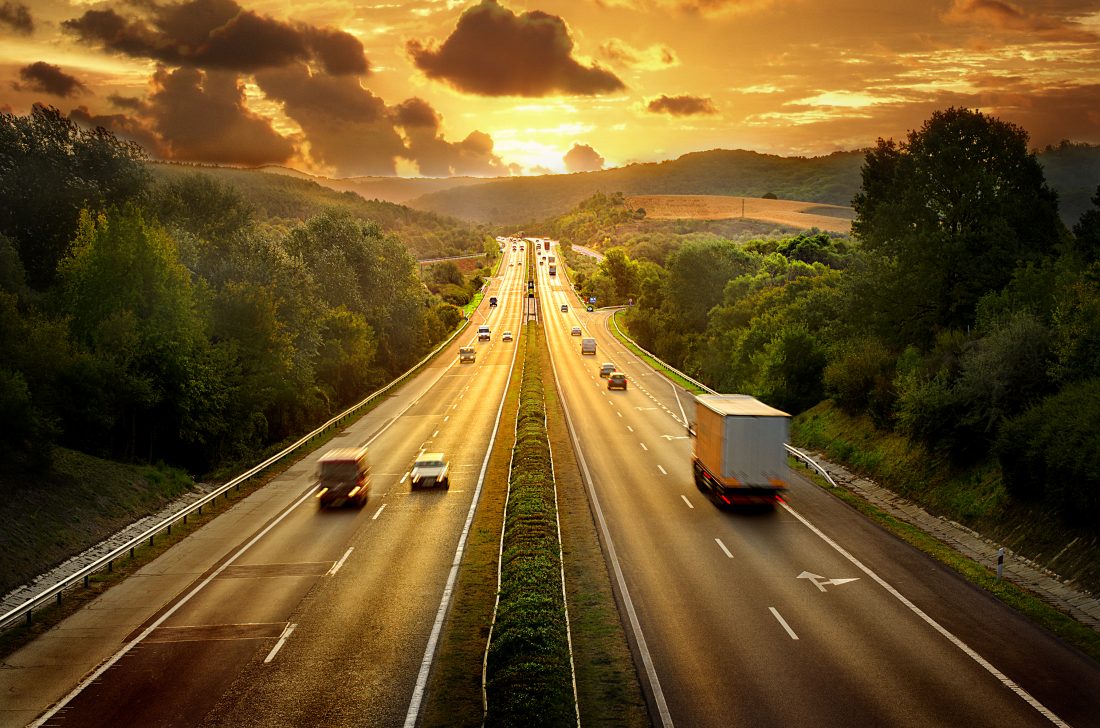 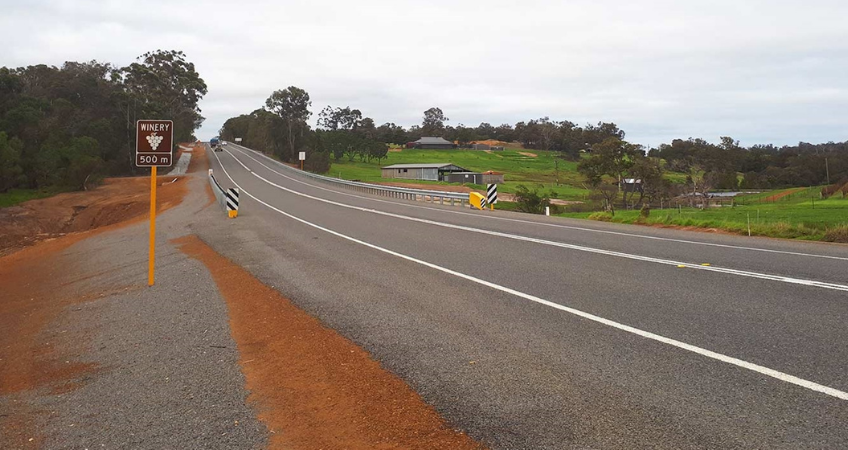