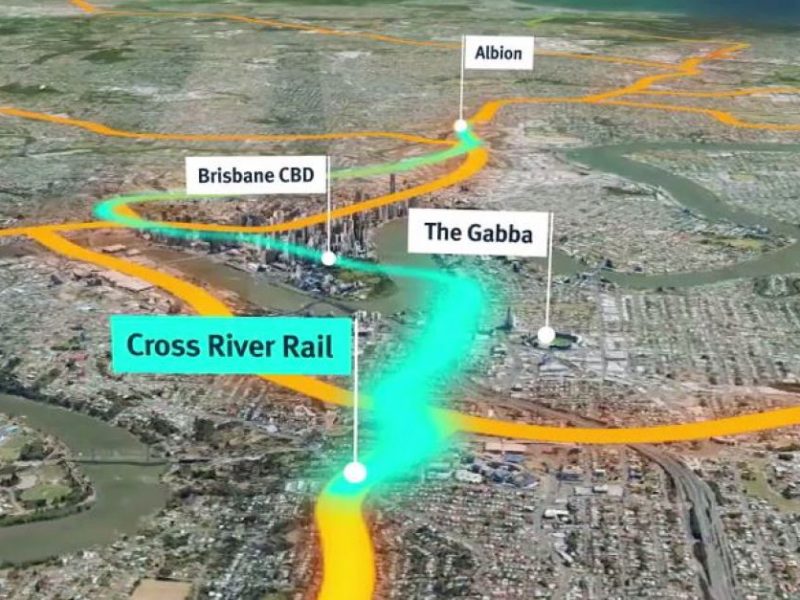 The Palaszczuk Government has committed to an investment of $634 million for a rail signalling system. The investment will be delivered over the next eight years, and the system (which has been described as world-class) is the first step for the Cross-River Rail.

The Cross-River Rail is the number one infrastructure project in Brisbane and wider Queensland, and Premier Annastacia Palaszczuk has said that this investment is a foundation for the Cross-River Rail Delivery, and the European Train Control System (ETCS) will improve rail safety and capacity in the inner city.

The Premier said that the project is an essential first step when it comes to delivering the Cross-River Rail. She also said that the new system will “…boost inner-city rail capacity by 20% and allow an extra 12,000 people through the CBD each peak period.”

[cwa id='content-ad'] The Palaszczuk Government is also investing $50 million next year and will be using the money to establish the Cross-River Rail Delivery Authority which will oversee the planning and delivery of the project.

The Premier said that the funding announcement is a clear commitment to Queenslanders that the government is serious about delivering the project, easing congestion, and unlocking the economic potential of the state.

Rail demand in the state is expected to double by 2026, and the current rail system is already approaching capacity. The installation of the signalling system between Northgate and Milton stations will support approximately 120 jobs each year over the eight-year implementation period. There will be an extra eight trains each hour (four in each direction), allowing an extra 21 million commuters to be moved each year.

Deputy Premier and Minister for Infrastructure Jackie Trad has said that once the updated business case is finalised for the project, it will be given to Infrastructure Australia to make the case for urgent Federal Government funding.

Ms Trad said that Queensland can’t afford to delay the Cross-River Rail, and the announcement has sent a clear message to local councils, the Federal Government and private enterprise that the Palaszczuk Government is going to forge ahead and they need to get on board. 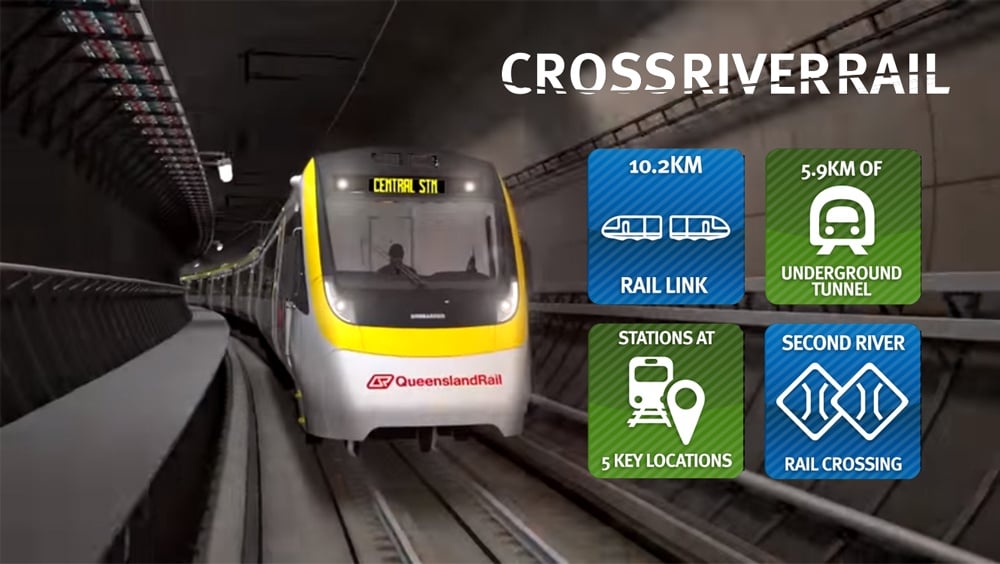 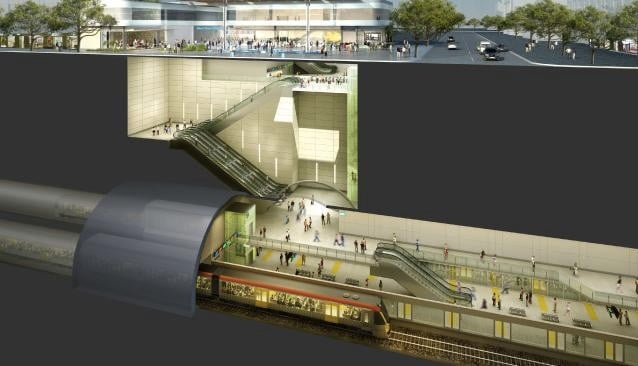 Who's Paying for the Cross-River Rail? 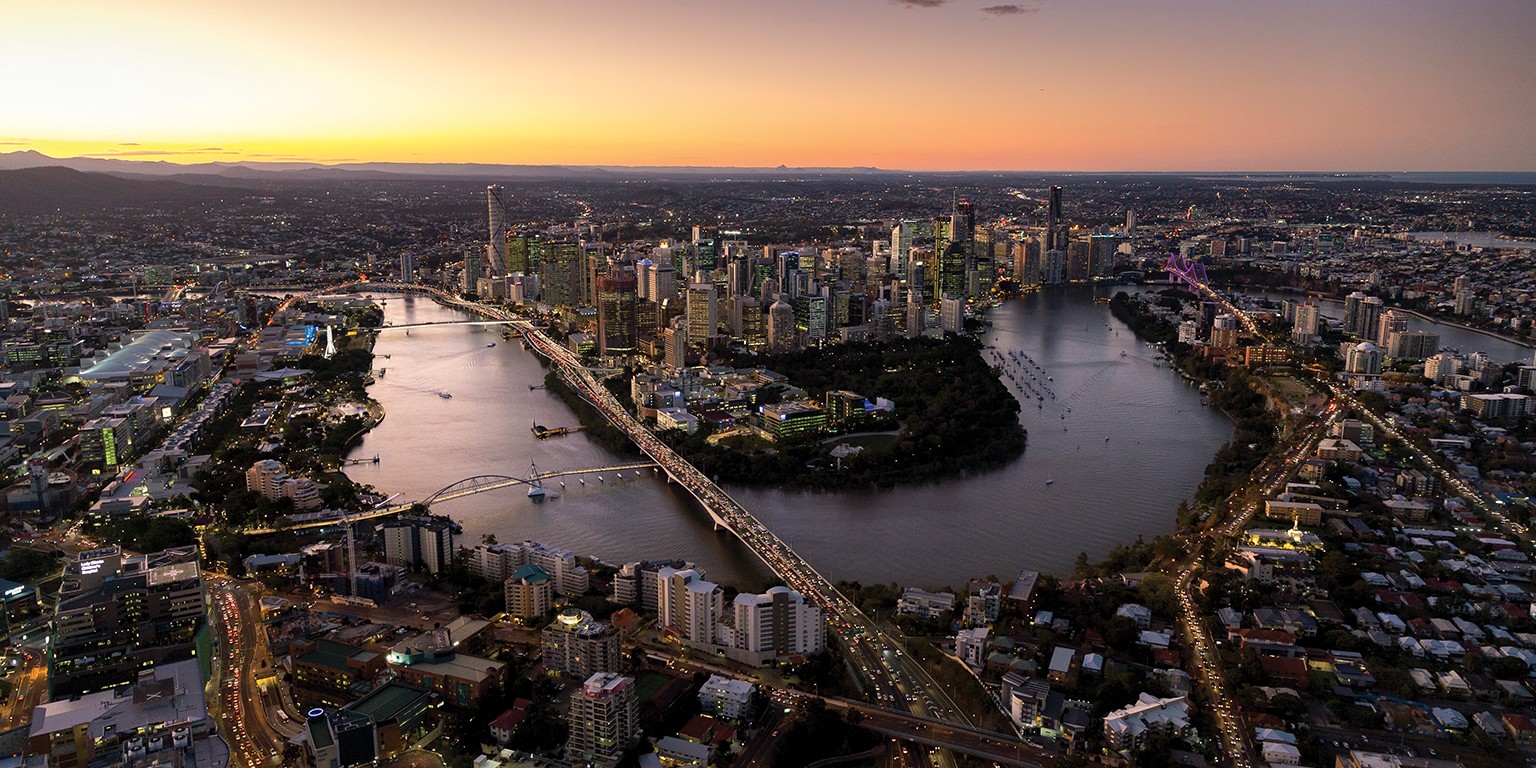 A Complete Guide To The Cross River Rail