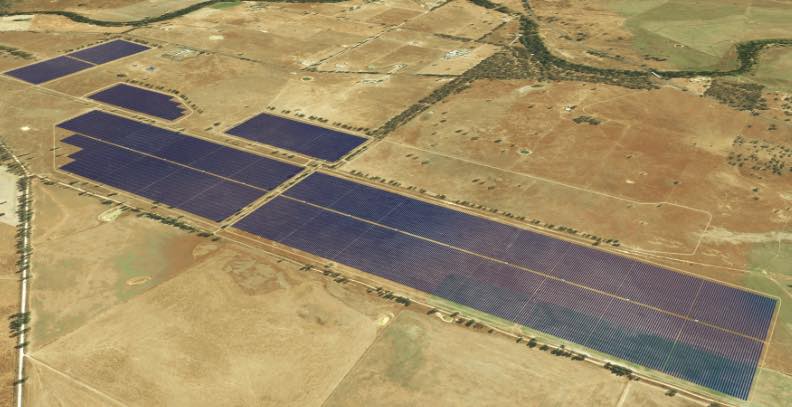 First Solar has awarded Downer a $150 million contract for the engineering procurement and design of their 875MWac Beryl Solar Farm.

Located near Gulong in New South Wales the project is expected to produce enough energy to power 25,000 homes, which will displace over 167,000 metric tonnes of carbon dioxide per year. Construction is expected to take 12 months.

The Beryl Solar Farm will generate energy without the use of any water and with the smallest carbon footprint of any photovoltaic technology available.

“Large-scale projects are critical to our regional communities and we are looking forward to partnering with First Solar to deliver the Beryl Solar Farm that will see significant economic and environmental benefits in regional New South Wales.”

“This includes direct and indirect job creation, support for local businesses, and the development of skills in a growing renewable sector.”

“We look forward to working with Downer to successfully deliver the project. The Beryl Solar Farm will be one of the first large scale renewable projects to use First Solar’s Series 6 thin film photovoltaic modules.”

“Series 6 modules deliver more watts per connection than crystalline silicon modules. This enables Downer to realise construction cost savings while maximising the energy production for the project site, resulting in a lower levelised cost of energy.” 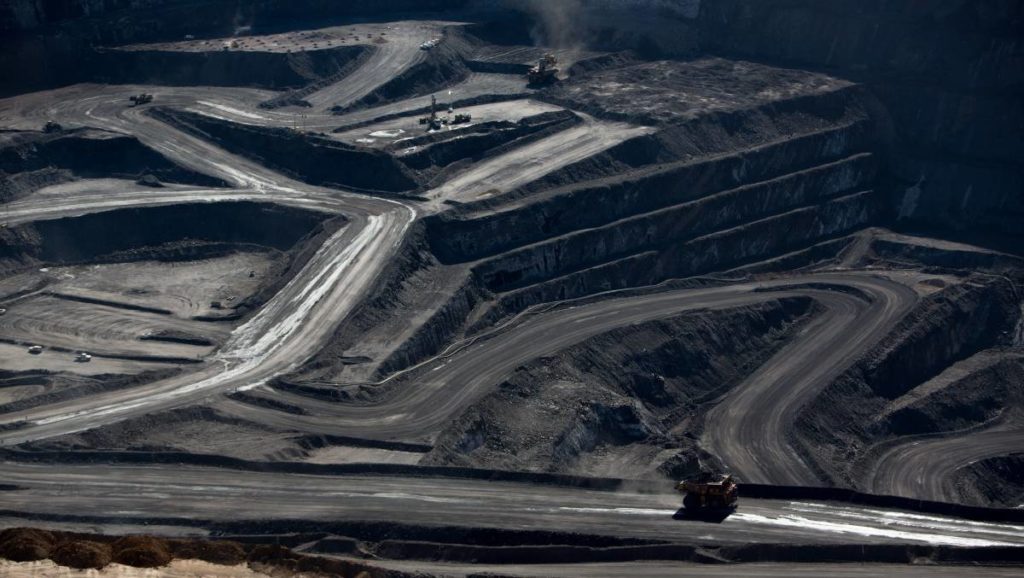 $40 Million EPC Contract Awarded to Sedgman at Century Zinc Mine 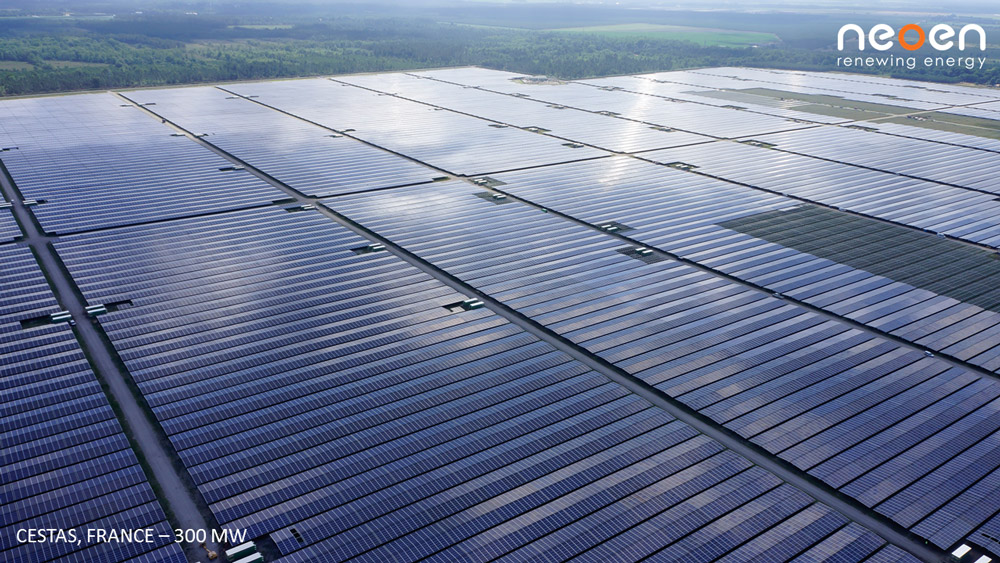