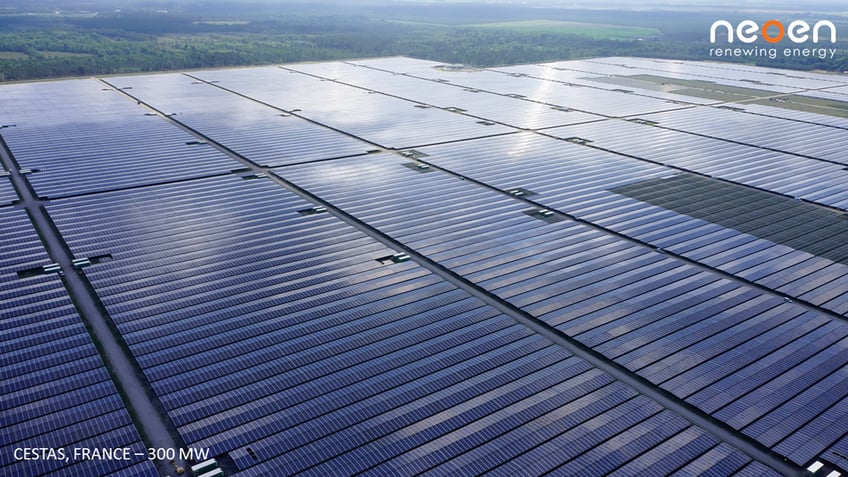 Downer has been awarded a major Engineering, Procurement and Construction contract worth approximately $160 million for the Numurkah Solar Farm in northwest Victoria.

Victoria's Numurkah Solar Farm is a 100 megawatt renewable energy project consisting of an estimated 350,000 solar panels installed on 500 hectares of land 6 kilometres of Numurkah in Victoria.

Neoen Australia are developing the project.

“We are pleased to be working with Neoen to deliver the Numurkah Solar Farm which will deliver significant economic benefits for the local community in addition to the environmental benefits of a large scale renewable energy project,” he said.

“Through the purchase agreement with the Victorian Government, the Numurkah Solar Farm will help power Melbourne’s tram network, which is operated and maintained by the Keolis Downer joint venture. This connection highlights Downer’s position as the leading integrated services provider in Australia and New Zealand,” Mr Fenn said.

Franck Woitiez, Managing Director of Neoen Australia, said the successful financial close of Numurkah is one of the most significant milestones for the company’s operations locally.

“We’re delighted to have Downer deliver the Numurkah Solar Farm, an important project for Neoen because it marks the achievement of our first Gigawatt of projects in Australia, either under construction or in operation.”

Construction of the Numurkah Solar Farm is expected to take 12 months.

7000 Construction Jobs to be Created by Victoria’s Metro Tunnel 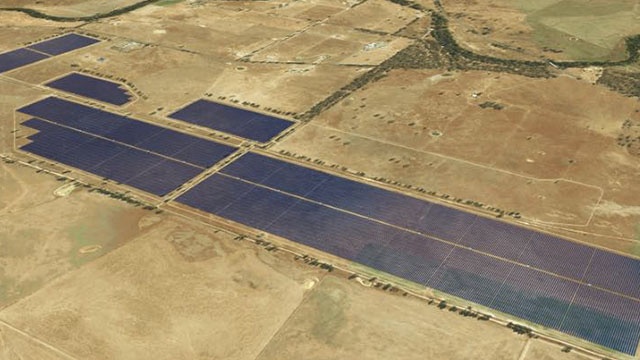 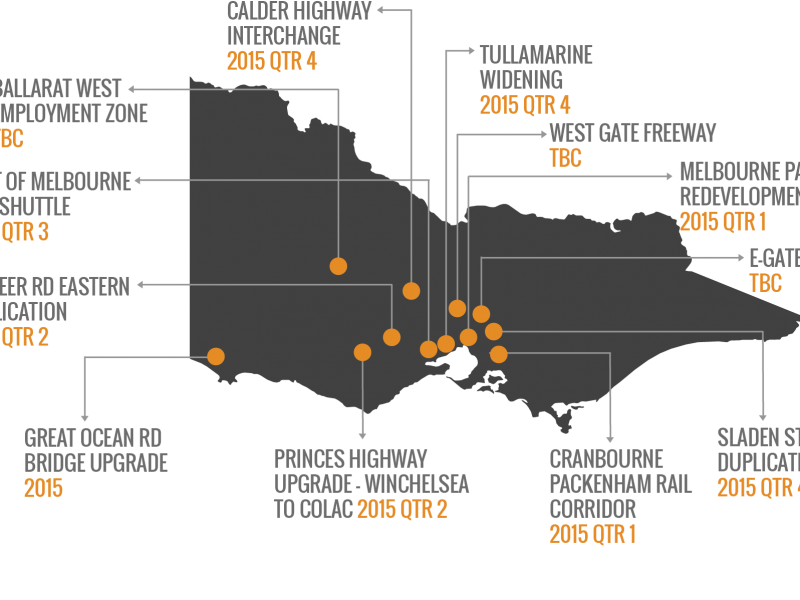 Victoria’s infrastructure splurge: - all the major projects in Victoria starting construction in 2015.