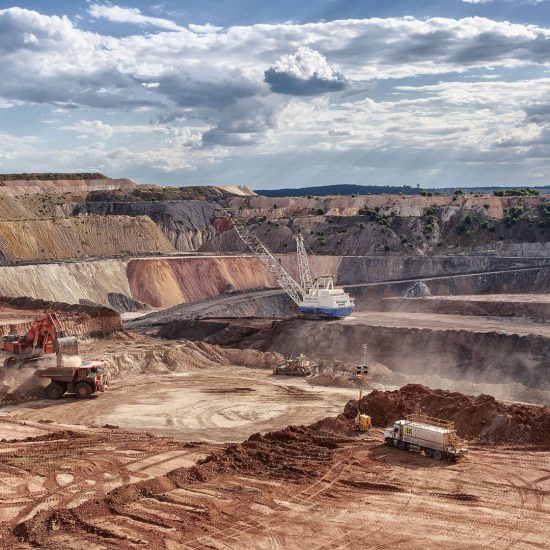 The contract is for providing mining services at the Meandu Mine in Queensland. The two-year contract extension means that Downer's contract will now expire in 2020.

At the same time, Downer also announced that they successfully secured a contract with Adani. This second contract, with a value of $2 million, covers coal mine planning in India and will last for twelve months.

Meandu Mine is owned by Stanwell Corporation. Downer EDI has a good relationship with Stanwell Corporation, having previously operated Meandu Mine since the start of 2015. The original contract would have seen Downer wrap up work in mid-2018, however they will now continue to operate the mine until mid-2020.

Stanwell (the publicly held owner of Meandu Mine) owns coal, gas and water assets across the country, and is Queensland's largest electricity generator. Across all its holdings, Stanwell can serve up to 45% of Queensland's peak electricity requirements.

[cwa id='content-ad'] Meandu Mine was first envisioned in 1978, after the decision was made to construct the nearby Tarong Power Station. Worked since 1984, Meandu Mine plays an important role in the provision of resources for electricity production.

Coal is transported from Meandu Mine to Tarong Power Station along a 1.5km conveyor belt.

In 2003, Tarong North Power Station was constructed. Meandu Mine also services this power station, with an increase in coal production required to meet the necessary amounts.

Rio Tinto Coal first prospected in the Tarong area in 1967. In 2008, Tarong Energy assumed control of the coal resources in the area, and this was transferred to Stanwell following a shuffle of government assets in 2011.

Overall, Meandu Mine currently has five operational pits and can supply seven million tonnes of coal annually. The average yearly output is around 5.5 million tonnes. Recent surveys indicate that the are has enough coal to maintain both power stations until 2031.

The Queensland Government earmarked almost $130 million for infrastructure maintenance and replacement at the mine over the next four years. 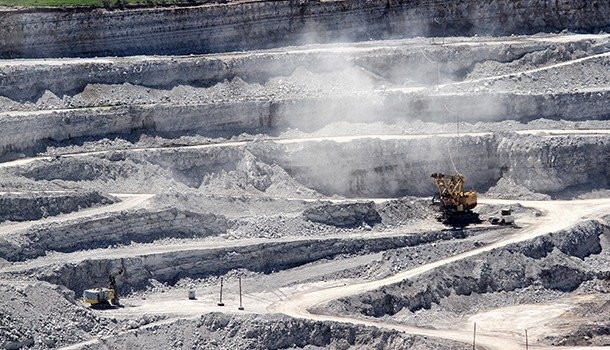 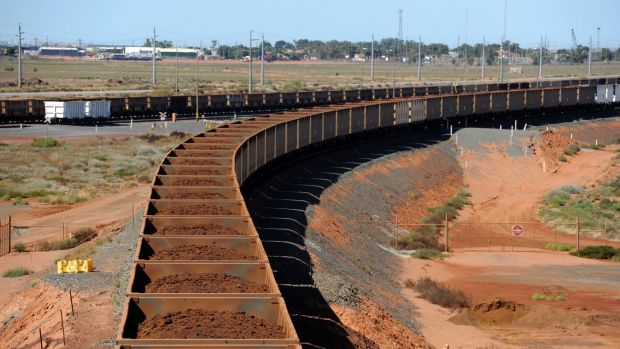 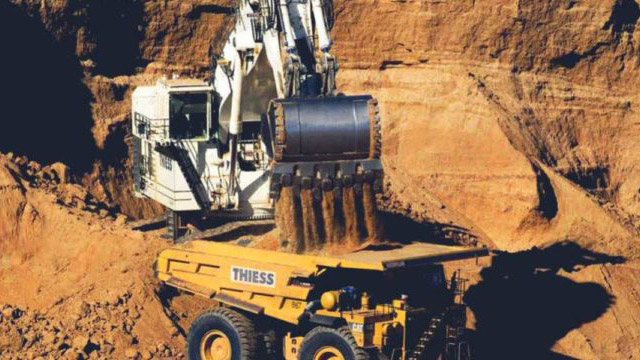 Thiess Awarded a $160 Million Contract Extension at Curragh Coal Mine