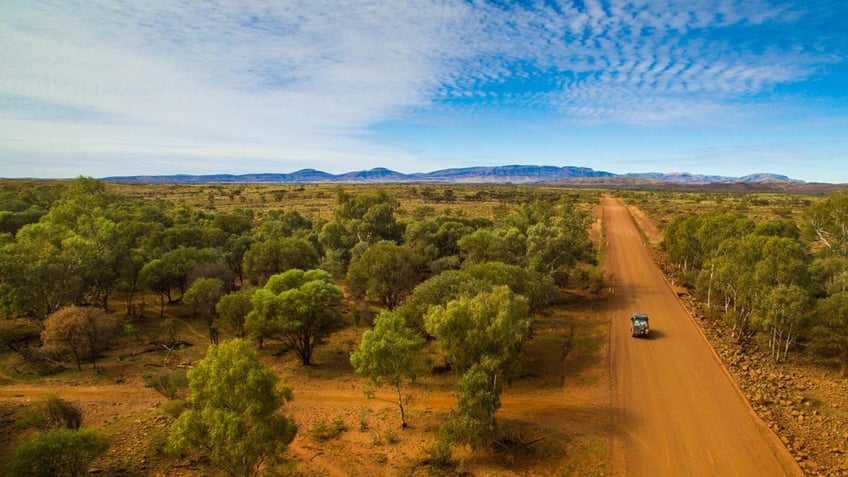 The Great Eastern Highway upgrade contract in Western Australia has been won by Downer.

After a competitive tender process, Federal Minister for Infrastructure Darren Chester has announced the Great Eastern Highway upgrade construction contract has been awarded to Downer. This stage of the construction contract is worth $5.342 million and will involve major safety improvements on the stretch of highway in Mundaring, Western Australia. Upgrades will be made to 2km of highway between Kintore Road and Mann Street.

The upgrade is jointly funded by the Liberal and National Commonwealth and the Western Australian State Government, with the Australian Government chipping in $9.6 million towards the overall project worth $12 million.

The Great Eastern Highway between Glen Forest and Mundaring was built in the 1950s and upgraded to a dual carriageway in the 1970s. This section of the highway is used by 25,000 vehicles per day and is the key east-west freight route for Western Australia and the primary route for travel between the Goldfields, Perth and the South West region. The upgrade works will significantly improve safety on the busy section of the highway. 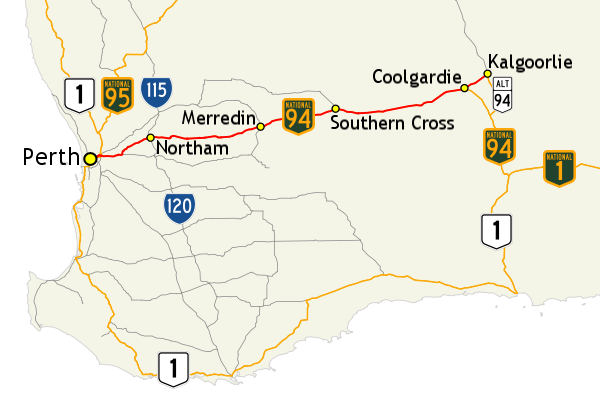 Map of the south-west of Western Australia, with Great Eastern Highway highlighted in red.

The East Metro region is a growth area and is the gateway to Perth from the East, and is particularly important for the Shire of Mundaring," Mr Wyatt commented.

Construction will kick off late January and wrap up mid-2017. The upgrade works are expected to generate employment for 40 workers.

Downer has been a long-term user of iSeekplant and we've helped these guys source plant rates and quality suppliers from around the country. We would like to congratulate these legends on another win!

To get your gear on projects like the Great Eastern Highway Upgrade, register your plant hire company here. 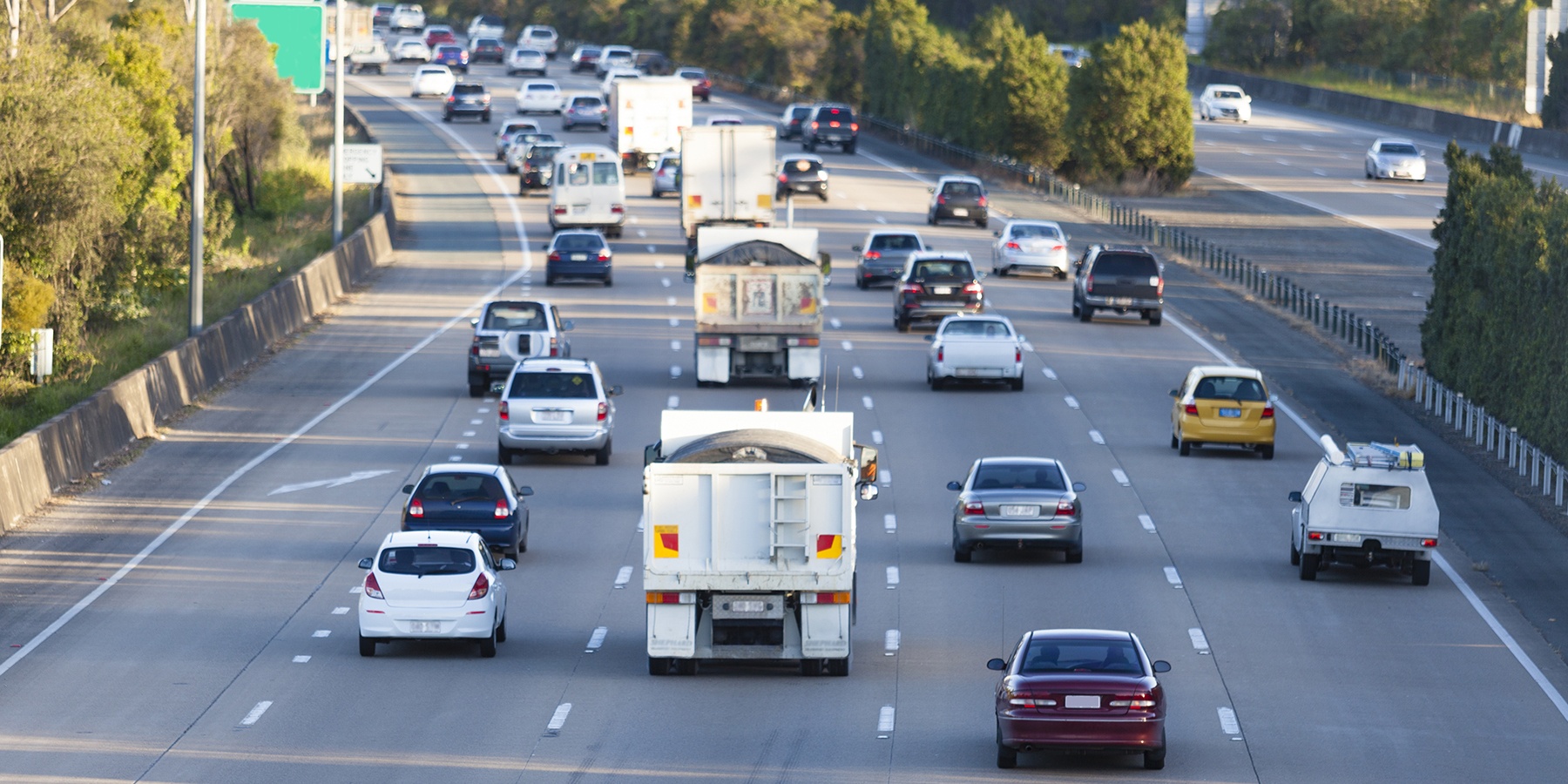 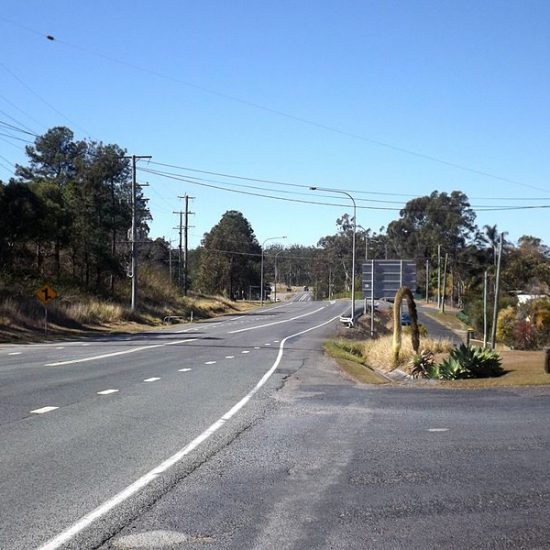 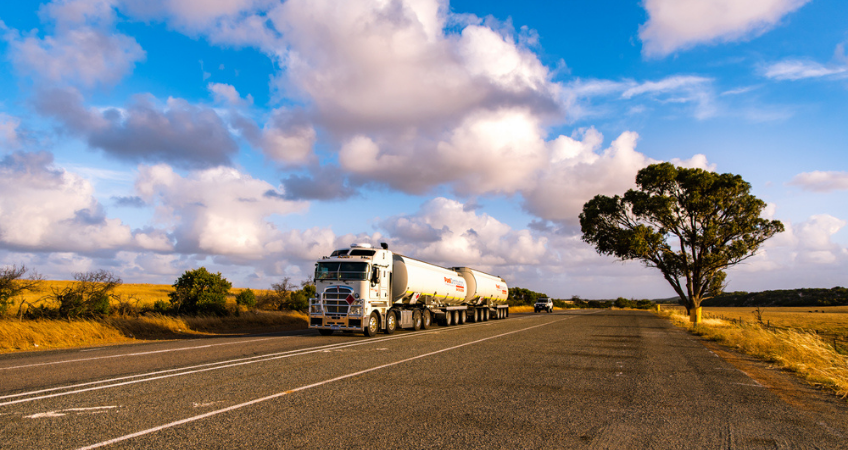