Downer Wins HCMT Project (With the Help of iSeekplant) 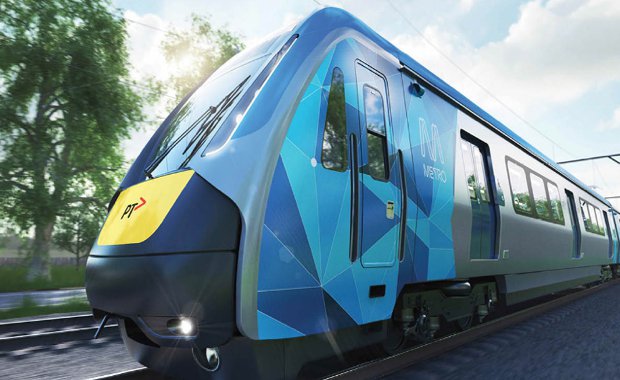 Downer EDI Limited's Evolution Rail consortium is the preferred respondent for the HCMT project (High Capacity Metro Trains), which is Victoria’s largest ever investment in trains.

Evolution Rail is a joint venture between Downer, Plenary Group and CRRC Changchun Railway Vehicles, and will deliver the HCMT project which will include:

The project will be creating 1,100 full-time jobs in Victoria and Downer is also investing $16 million for the revitalisation of the Newport manufacturing facility.

Grant Fenn, Chief Executive Officer of Downer, said he was delighted that the consortium had been selected, mentioning that the company has been delivering rail solutions for Australian customers for over 100 years.

“…We look forward to working closely with Public Transport Victoria to deliver this critical project for the people of Victoria,” he said.

The new trains will have 20% greater capacity than the current trains, and will be tested in November 2018, with the first released from 2019 on the Cranbourne-Pakenham Line.

We’re proud to have helped Downer with this project, and congratulate the company on becoming the preferred respondent. 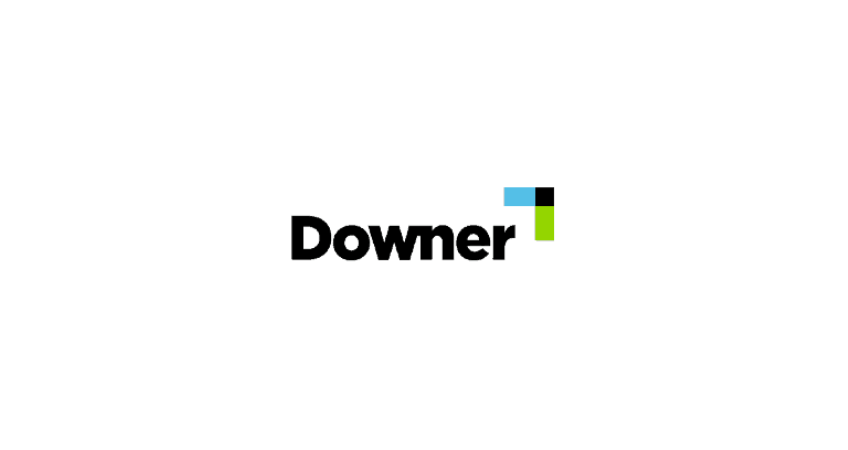 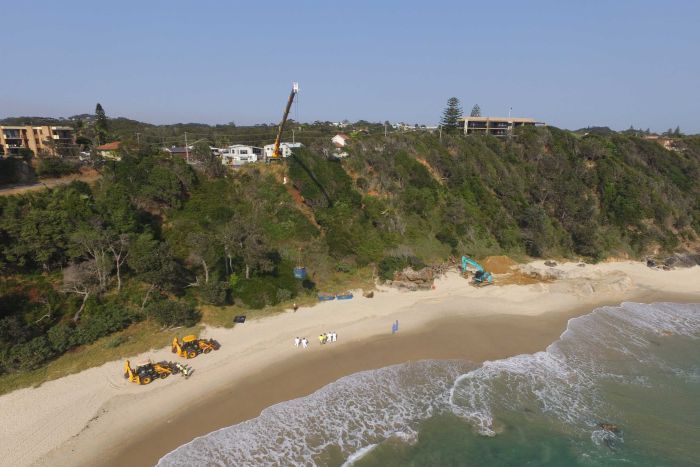 iSeekplant Helps Solve a Whale of a Problem