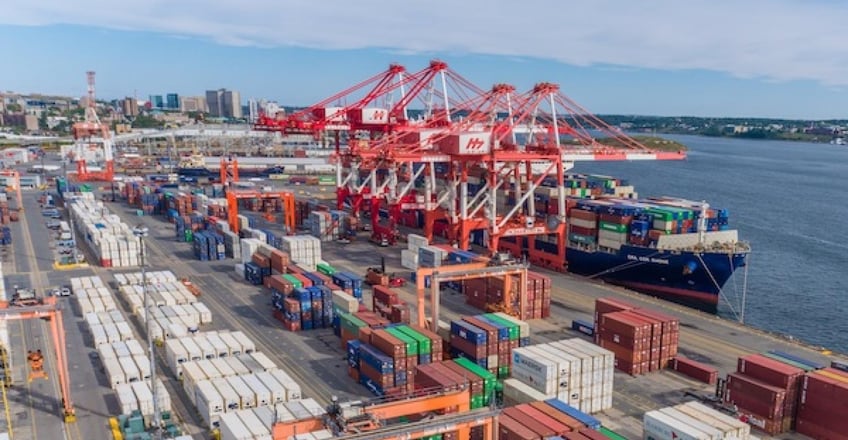 The project focuses on east coast ports of Australia and requisite infrastructure upgrades to enable larger ships to be accommodated. The scope of work may include the following:

The east coast project has the benefit of leveraging the port strategy that Westport (Western Australia) has been developing for deep water access. A single deep water port on the east coast is likely to be insufficient to meet the demands of cargo ships, which have a preference for numerous stops on a given route. Enabling this results in greater efficiency as larger vessels can be utilised to service Australia. Encouraging competition should be implemented in the planning process, therefore pricing arrangements need to be considered. Additionally, there is potential for consideration of a container port facility as a transhipment port for larger vessels to service other Australian destinations.

With container ships increasing in size in line with the current trend towards cargo containerisation, ports now need to be able to accommodate ships of around 20,000 twenty-foot equivalent units (TEUs) capacity. Vessel size at Australian east coast ports is limited, despite many of the ports situated in the area having the ability to facilitate higher levels of throughput. Currently, no Australian port has the capacity to accommodate larger, more efficient ships carrying in excess of 14,000 TEUs (with Sydney handling up to 10,000 and Melbourne only 8,000 TEUs). With multiple stops along a route, Australia is unable to take advantage of potential efficiency upsides and cost reductions due to capacity constraints (both on land and at-wharf).

Australia would over-index from improvements to supply chain efficiency in comparison to other countries, due to our heavy reliance on sea for international freight. 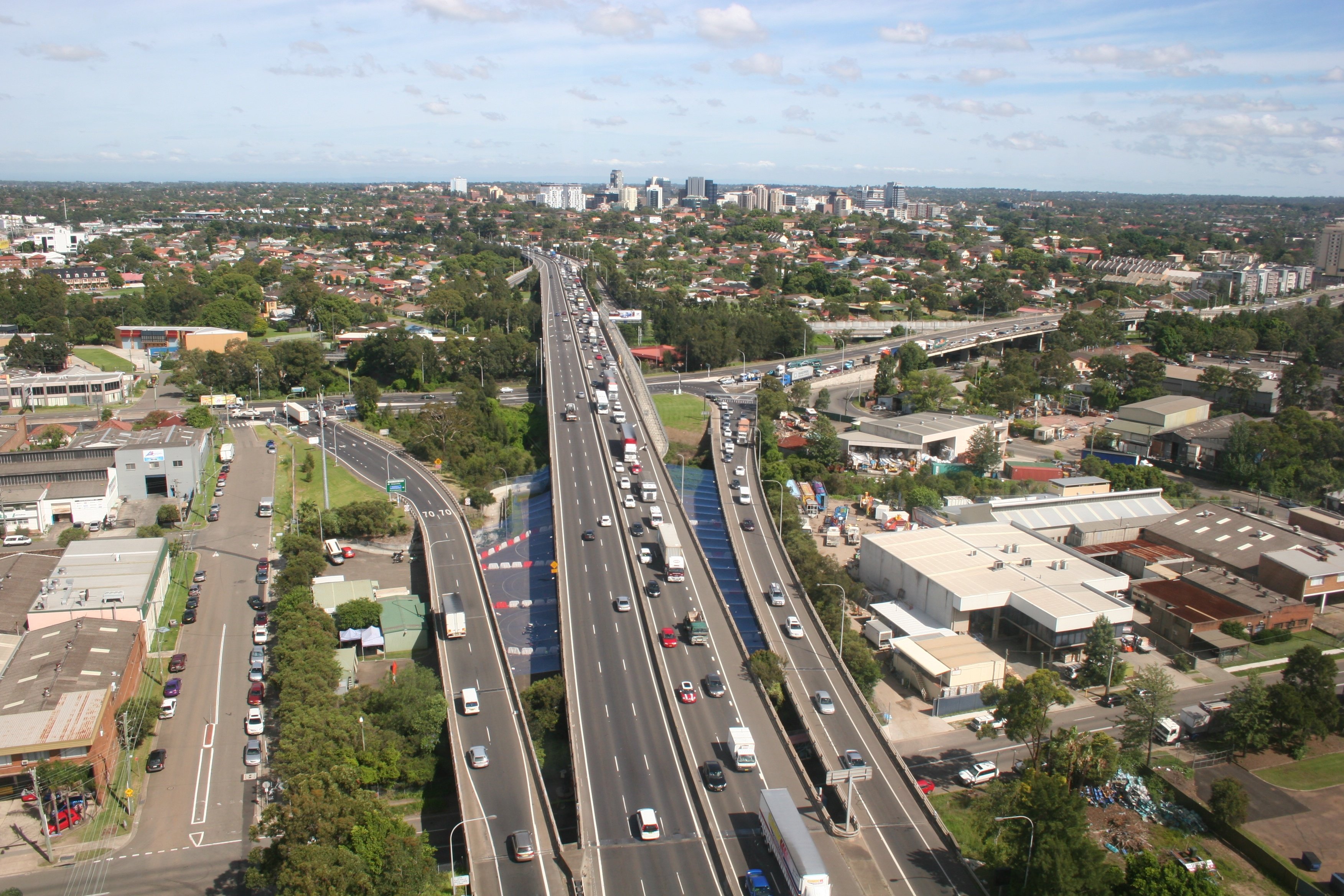 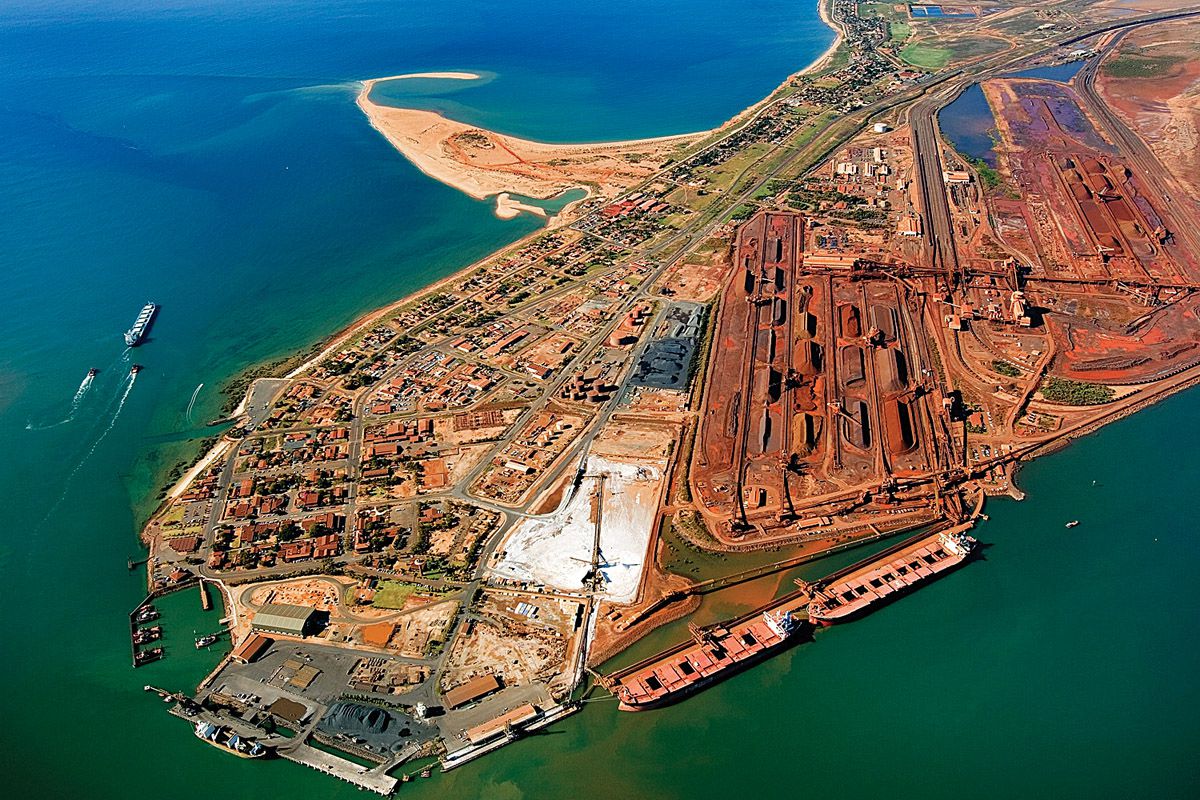