Election Campaign Promises are Getting Expensive 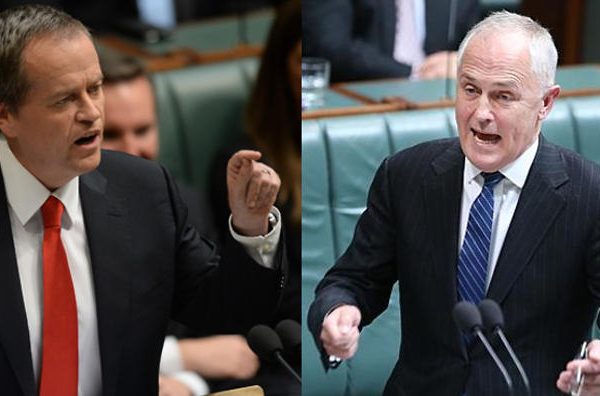 Both the Labor Party and the Coalition are in the midst of plenty of promises, with over a billion dollars worth of announcements made this weekend alone.

The Coalition is planning to create an investment fund which would be expected to provide up to $100 million each year in funding for projects in the energy efficiency and renewables space within the CEFC (Clean Energy Finance Corporation).

A Smart Cities Program worth $50 million has also been promised, with the aim of helping local government to apply technology and collaborate in an effort to improve liveability. Specific projects were also mentioned, with $10.5 million promised for an indoor netball centre which would be located near Deakin Uni, Melbourne.

[cwa id='content-ad']On the higher end of the scale, the Western Sydney City Deal was announced, although there has been no mention of the planned budget for the project yet. As a collaboration with the current government in NSW, the plan is focusing on addressing transport link challenges and job stimulation for Western Sydney. The Western Sydney Airport would be a focus, and the new CEFC fund would be used, as would the Smart Cities Program.

The Labor Party is focusing its spending on commuter infrastructure, with $120 million promised for the Park and Ride Access Fund (aiming to increase capacity for parking at various train stations in Victoria). The party is also allocating $400 million for infrastructure in Western Sydney (north-south rail), $500 million towards the Melbourne Metro Tunnel and a huge $800 million towards the Brisbane Cross River Rail Project (worth $5.4 billion).

Some of the smaller projects that Labor is throwing its support behind include the redevelopment of the Nepean Hospital in Western Sydney, with a promise of $88 million. The total for construction announcements from the opposition comes to $1.91 billion. 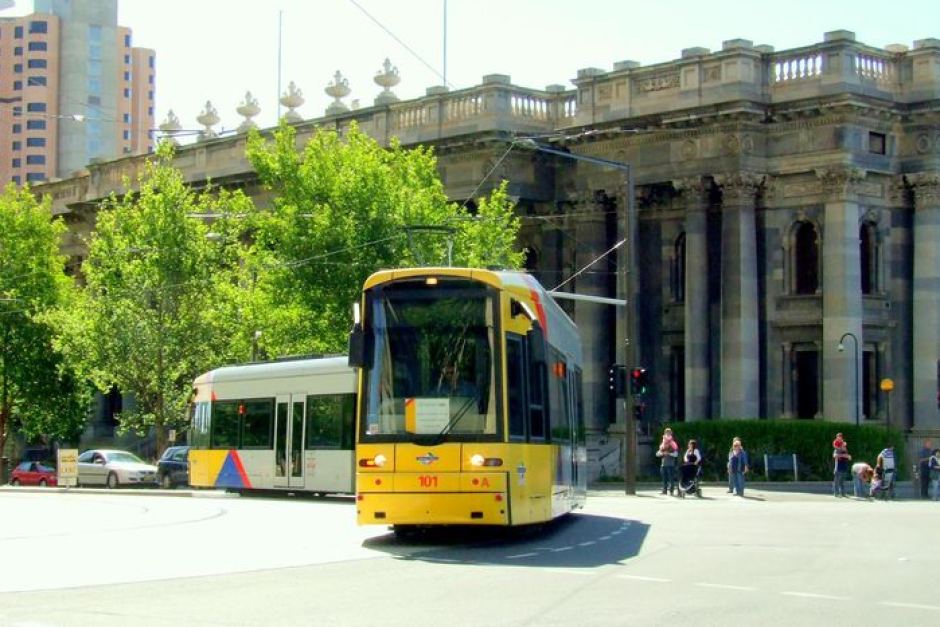 AdeLINK to go Ahead under a Labor Government 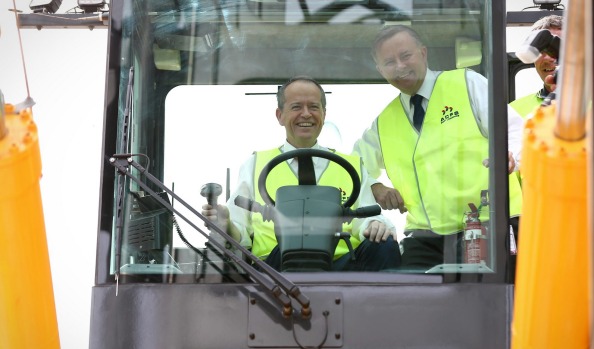 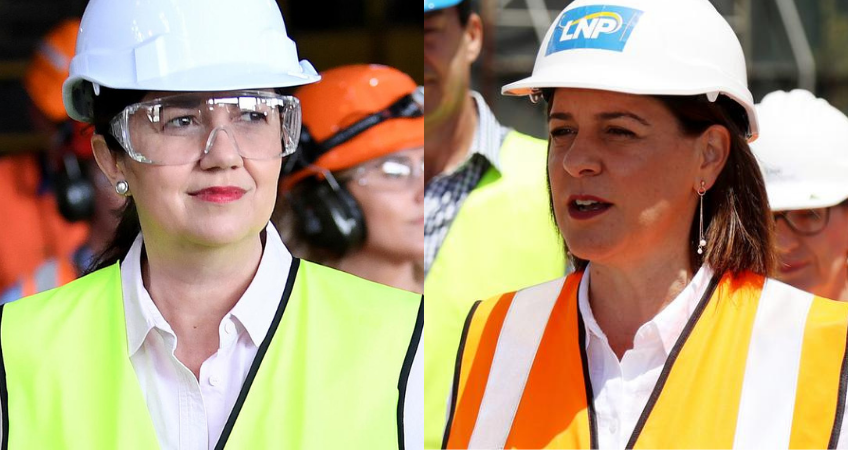