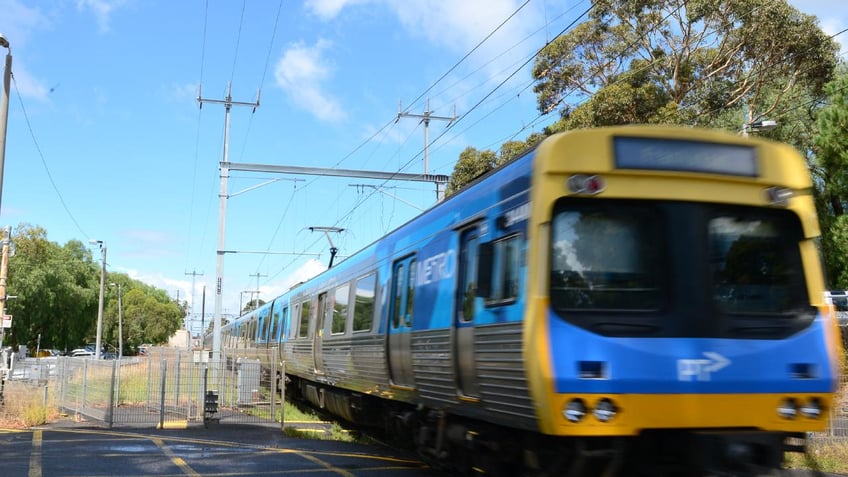 The connectivity of the public transport network both to, and through, Frankston is the objective of this initiative. This may include the following:

With major redevelopments occuring east of Frankston, these upgrades would play an important supporting role.

Situated approximately 50 km south-east of Melbourne, Frankston has a population in excess of 140,000 people and is one of Victoria's major metropolitan centres. With major redevelopments occuring at Chisholm TAFE and Monash University and a large-scale redevelopment in planning for the Hospital to the east of Frankston, the public transport network requires improvements. Currently, the challenges with the Frankston public transport network are as follows:

Bruce Highway 'Makes the Cut' for a $750 Million Upgrade. 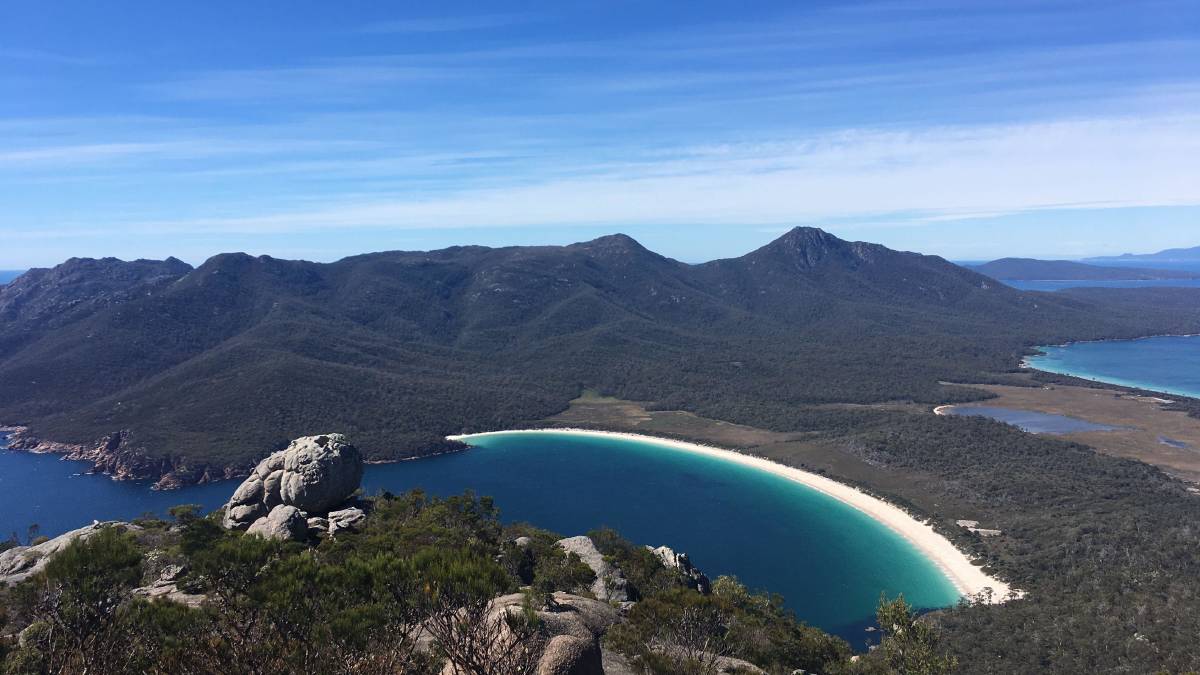