Gina Rinehart could have simply sat back and enjoyed being the world’s richest woman, but instead she followed in her father’s footsteps.

Considering she could have spent the last ten years lying on a beach, her determination has to be admired- even if the timing of her Roy Hill project couldn’t have been any worse.

Rinehart’s fortune has been vanishing at almost $15 million per day for the past year. In 2014 she was valued at around $20 billion, and is now down to $15 billion, with approximately 36 percent gone from her wealth.

Why has this happened? The huge fall in the price of iron ore, which has now sunk to under $US60 a tonne. In the last year it’s halved, and is now less than a third of what it was in 2011, when prices were US$187 a tonne.

While many people were expecting the fall in price, it’s hard not to be surprised by the pace and speed of the fall, especially with economists warning that it could continue falling much further.

Of course this is a huge blow for Rinehart company Hancock Prospecting, which sources most of its cash from the joint iron ore venture with Rio Tinto.

Economists have long been warning that the price of iron ore may fall much further. Independent economist Andy Xie has made huge predictions, such as the Asian crisis in 1997, and the mortgage crisis in 2008, and has predicted that iron ore will be less than $US40 a tonne.

The Department of Industry and Science recently said in a report that rates will average $US60 a metric ton, as China’s steel consumption growth is forecast to stay the same through 2015, while an additional 111 million tonnes of iron ore is forecast to enter the market. Citigroup also cut its 2015 iron ore price forecast from $US65 to $US58 a tonne.

This means the market will remain oversupplied in the short-term, and this, coupled with such a decrease in demand from China (which accounts for more than two-thirds of all iron ore imports), is bad news for miners.

In 2014 Australian exports surged by approximately 140 million tonnes, based on investment decisions made in the middle of the boom. No one predicted that Chinese steel demand would decrease so dramatically.

Even with the huge decline in iron ore prices, the four biggest producers-Rio Tinto, Fortescue, BHP Billiton, and Vale, are continuing to expand production, with other companies also beginning projects this year. Australian production is forecast to rise 6 per cent in 2015.

Andy Xie believes that the answer to such low prices is a price war, since low prices will take out some high-cost production capacity.

In order for this to happen, some of the projects will need to be taken out-meaning bankruptcies for some of the smaller mines. “Until we see bankruptcy, the price has not bottomed”, he say. And it won’t be the bigger mines which go under, but junior miners instead.

This means further job cuts expected, especially from Western Australia’s resources sector, as companies react to the downturn and aim for efficiency when it comes to minimising losses and maximising revenue.

Miners have already been reacting to the low price of iron ore by culling workforces in their hundreds, and cutting senior management. Atlas Iron sacked 10 percent of its workforce in late 2014, calling the changes “necessary” for their “longer-term sustainability”.

The answer for job seekers seems to be the bigger mines, with Rinehart determined that her project will go ahead. The Roy Hill mine has iron ore which has been described as “half-decent quality”, and this will determine the success of the project. 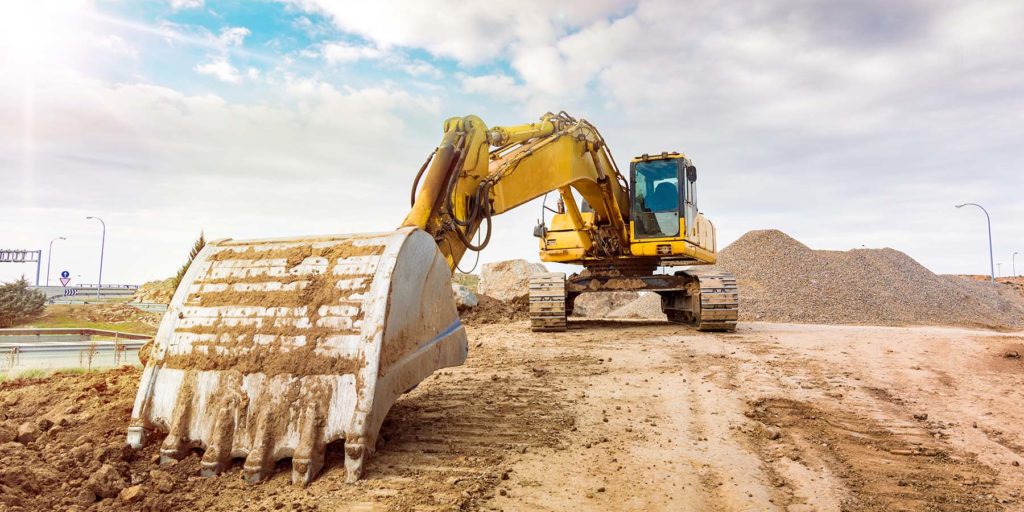