A recent survey by KPMG has revealed that the construction industry is not yet fully embracing technology disruption, despite the fact that project complexity and risks are on the rise.

218 senior executives were surveyed, and 119 respondents were major project owners while 99 were from a range of construction and engineering companies. Turnover of these companies ranged from less than US$1 billion to more than US$20 billion.

Respondents were given scores based on how their organisations were adopting different technologies such as automated digital workflows, PMIS, mobile technology platforms, robotics, cloud computing, data and analytics, and more.

While it’s plain to see that there are benefits associated with embracing technology, only 8% of those surveyed were ‘cutting-edge visionaries’ based on their organisation’s scores, and 69% can be considered either ‘behind the curve’ or ‘industry followers’.

While the volume of data continues to rise, the industry is struggling to analyse this data and draw key insights, with almost 75% of respondents failing to use advanced analytics even though they’re available for performance monitoring and project estimation.

The survey also showed that only 20% of respondents are using integrated, real-time project reporting, and the industry remains conservative when it comes to implementing new technologies. Many leaders admitted that unless they can see an immediate benefit to their clients, they’ll leave the technology until someone else has experimented with it.

Interestingly, less than a third of those surveyed said that they’re using mobile technology on a day-to-day basis, while the same number don’t use any mobile technology at all. Companies using this technology have found that critical data such as points of non-compliance, equipment status etc can all be entered via smartphones or tablets and then easily accessed, analysed, and tracked with a centralised cloud system.

It’s evident that many businesses in the sector are reluctant to move out of their comfort zones, with little innovation happening over the last 15 years. In order to stay competitive, it’s crucial that Australian companies drive innovation and embrace technological disruption. 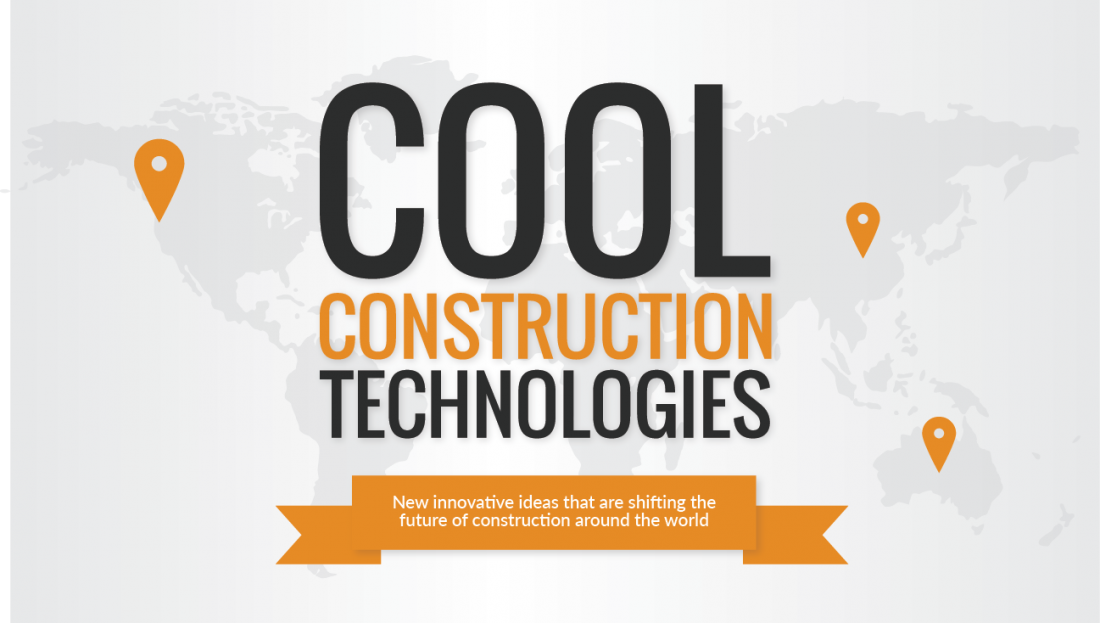 Cool Construction Technology from Around the World: An Infographic 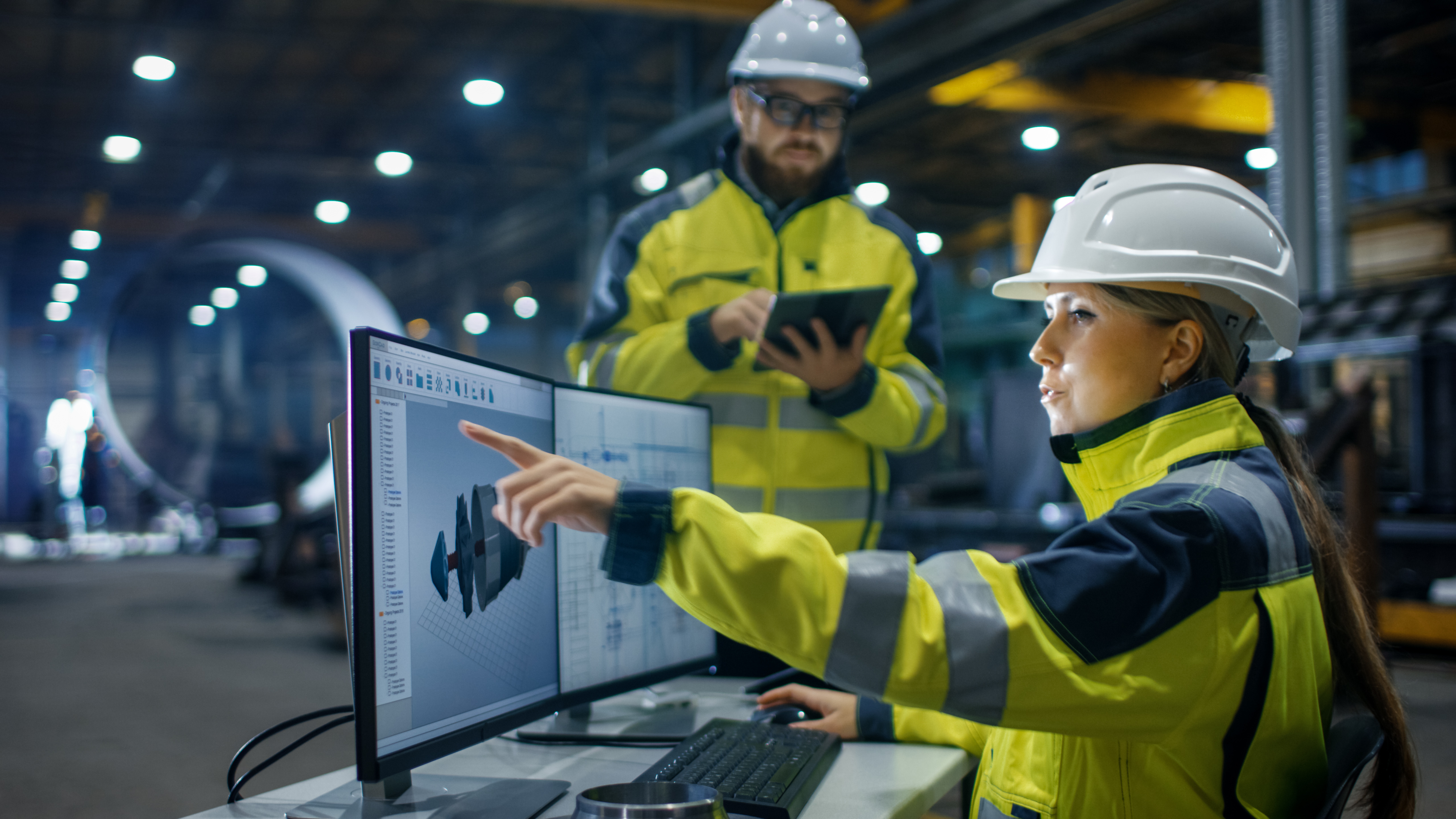 These Technologies Could Determine the Future of Construction