Gold Coast Light Rail Extension to be Delivered by 2018 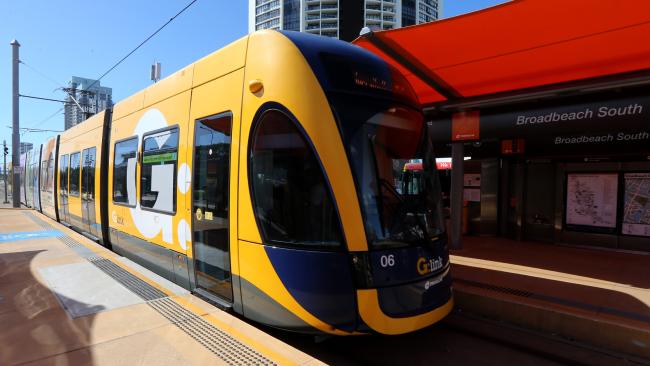 GoldLinQ and the Queensland Government have entered into a new partnership so that the Gold Coast light rail extension can be delivered in time for the Commonwealth Games in 2018.

Stirling Hinchliffe, Minister for Transport and the Commonwealth Games said that the contract between GoldLinQ and construction partner CPB contractors, Keolis Downer and Bombardier Transportation signals the start of the 7.3km extension.

“Stage 2 will transform public transport on the Gold Coast and deliver an integrated light rail system that connects to the heavy rail at Helensvale Station,” he said.

The extension will deliver new capacity for the Gold Coast transport network, catering for population growth and helping to ease road congestion. It will integrate public transport options, improving regional connectivity and allowing customers to easily transfer between bus, heavy rail and light rail at the Helensvale station. There will also be a shared pathway along the Smith Street Motorway and next to the light rail, which will support residents who want to be active.

Paul Fletcher, Federal Minister for Major Projects, said that Stage 2 will be a key part of the network, vital to managing long-term growth sustainable in South East Queensland. He also called the project “…an example of what can be accomplished when different levels of Government choose to work constructively together.” 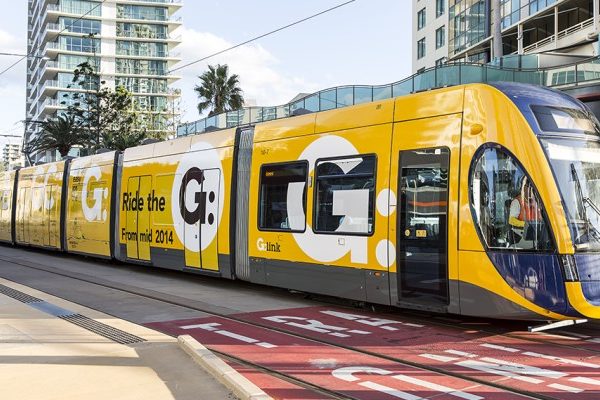 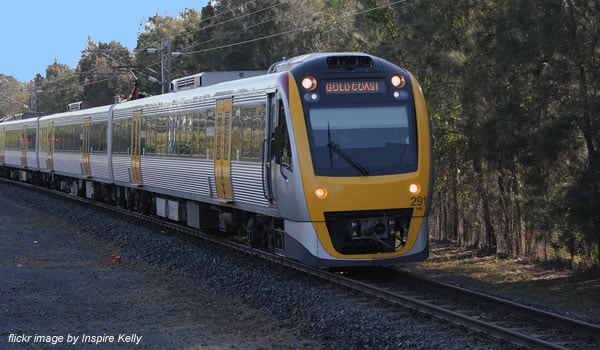