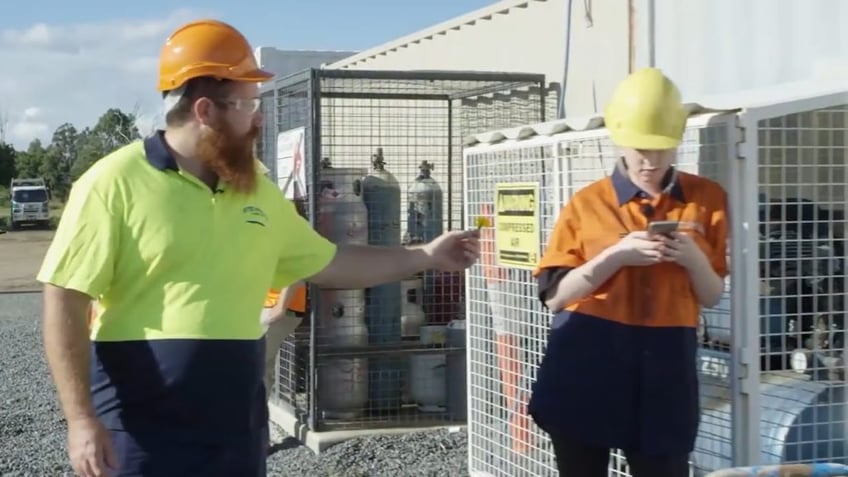 In a move that several of Brisbane’s leading voices on digital marketing are calling “inspired” and “groundbreaking” a local grader hire company has created a Facebook profile and added 35 friends.

Steveo, owner and chief marketing officer of AAAAAAAA Graders, made the decision to try his hand at digital marketing in the past couple of days. After already cracking the notoriously complex algorithm behind the Yellow Pages, Steveo decided it was high time he turned his attention to social media, stating,

“Yeah mate, I mean I’ve already cracked the Yellow Pages and they’ve had decades of experience honing their product. Do you really think some egghead teens from Harvard can outwit me?”

After only two days Steveo had sent friend requests to 35 of his closest friends and family, 19 of which had already accepted.

When asked about how exactly this new account would boost customers (given everyone he added was already well aware of his business) Steveo responded that he wasn’t really sure “and besides, it’s mainly so I can post funny memes and look up my ex-wife's account without the current wife seeing”

When speaking to some of Steveo’s competitors they didn’t seem particularly concerned about his new venture online. Another Brisbane grader company was secretly confident Steveo didn’t pose a threat at all, stating,

“I signed up to iSeekplant months ago so my digital marketing is 100% covered, they set me up with a listing on their plant hire search platform, built me a brand spanking new website, handle my Google advertising and gave me a write up on their blog. They said they could even get a drone out to get some video of my machines in action.”

News that his digital marketing efforts might be slightly outdated came as a serious blow to Steveo given he had already invested over an hour into the new Facebook account, but he was slightly relieved as he had already lost the password.

Watch the rest of Steveo’s digital marketing journey below

iSeekplant does websites now, they're real good, real cheap, and really rank!
Click Here to get a quote on upgrading your website or fill in the below form