Greater Board Diversity Key to Success for Miners

A key finding in a report by business consultancy Deloitte is the importance of mining boards to diversify in both gender and culture.

There is currently a major drive for rapid transformation in the mining industry. This comes on the back of major technological shifts in the industry, including the rise of automation, big data, and virtual reality.

David Cormack, the mining leader for Deloitte, has identified that the traditional male-dominated board needs to be reworked if companies not only want to succeed, but survive.

"In the junior mining companies I think you'll find that 5 percent of them are the traditional and stereotypical type of board members," he said.

"But at the big end of town, those miners are already diversifying their boards, both from a gender and cultural perspective.

"They need the diversity of thought, the creativity, and the experience of different thinking by people from various backgrounds for this new age of mining.

"It's not only digital disruption that's coming but there's disruption from other players and the ability of boards to have seriously technologically aware members will be critical.

"The risk-averse, male-dominated 'old boys club' model is not going to work anymore."

Mr Cormack pointed to research by the Australian Superannuation Group which identified the benefits of having greater gender diversity at a board level.

"Many companies are already doing that and quite rightly so because the benefits are enormous," he said.

The rapid rise of Northern Star Resources from a single mine operation 10 years ago to a multi-billion dollar miner today has provided a case study on the benefits of board diversity.

Northern Star executive chairman Bill Beament is a youthful figure who has pointed to Northern Star’s nimble and diverse board as a key part of the company’s success.

"I think there's been radical change in the last five or six years in all the commodities miners," he said.

"It doesn't matter if it's BHP Billiton, Rio Tinto or Northern Star Resources, there is a lot more discipline in the board; they don't want to go back to the troubles of the past.

"We're seeing a lot more diversity and that's fantastic, and it is not all about gender diversity.

"We've got the highly credentialed Shirley In't Veld [as a director] although we have still got five other male directors, so we have more work to do.

"But to me boards are more about diversification of skills. We've got the right mix of disciplines like technical, legal, mergers and acquisitions, and compliance all mixed in.

"You don't want three lawyers sitting around the table with three accountants — that's just a waste of time." 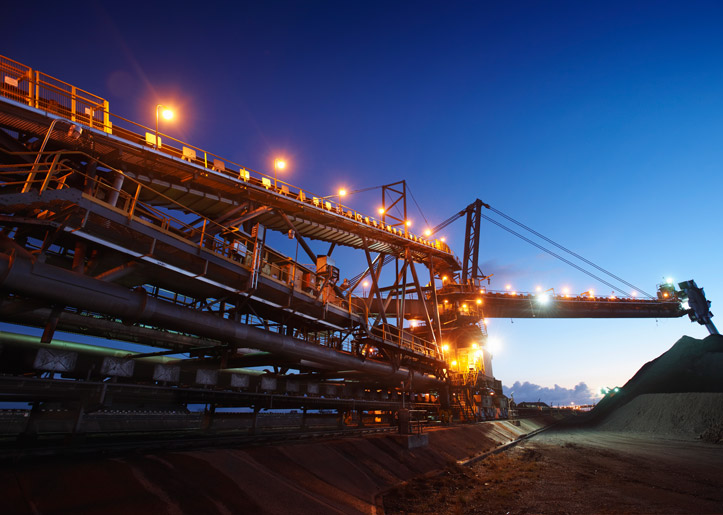 The Mining Boom is Back: Miners Increase Profits 426% 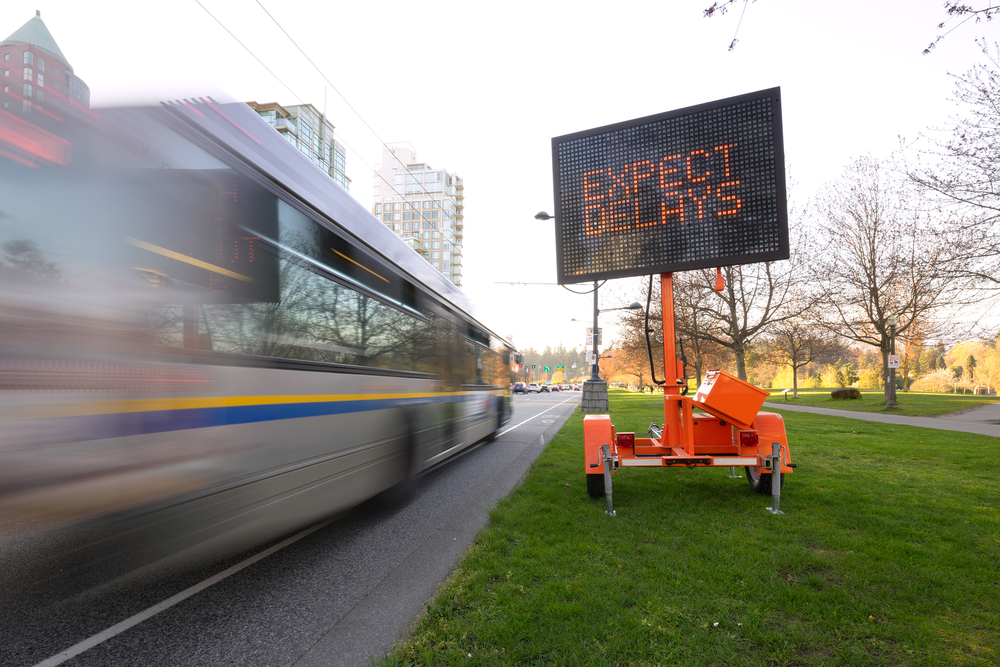 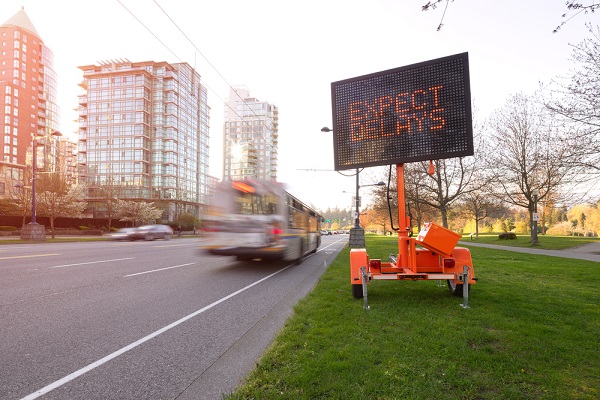 What is Message Board and Lighting Equipment?