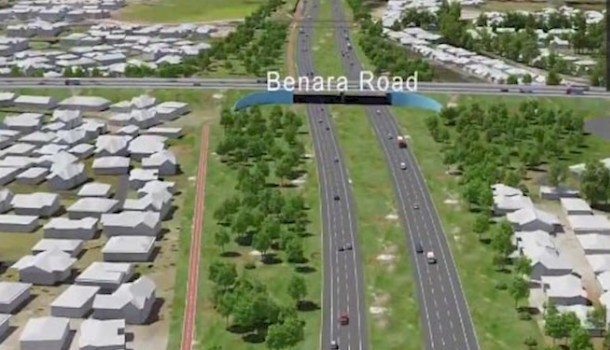 The first construction contract for the NorthLink WA project has been awarded to John Holland Pty Ltd. The project is worth $1.12 billion and the contract is worth $176 million, with work due to begin on the Tonkin Highway Upgrade in winter this year.

The state government has contributed $223 million to the project, and the federal government is assisting with $894 million.

John Holland was named as the preferred bidder for the first stage of the project last year, ahead of the three other shortlisted candidates – McConnell Dowell, Leighton Contractors and a joint venture between York Civil and Perth company Georgiou Group.

Minister for Major Projects, Paul Fletcher has called the contract a “significant step” when it comes to the vision of the NorthLink project. He also said the Tonkin Highway is a vital link for traffic movements to industrial and commercial areas such as the Perth CBD, Perth Airport, Kewdale and Malanga as well as through to the Kwinana industrial areas.

The southern section from Reid Highway to Guilford Road will deliver new intersections at Morley Drive and Collier Road. Also including a flyover which will take Benara Road over Tonkin Highway, along with an upgrade to six lanes for the highway north of Guilford Road.

The highway carries more than 70,000 vehicles each day, and once the southern section is completed we can expect to see freer-flowing traffic- similar to the Gateway WA project.

The second stage of the project will involve a new 37km highway from the Tonkin and Reid intersection in Malanga through to Muchea. 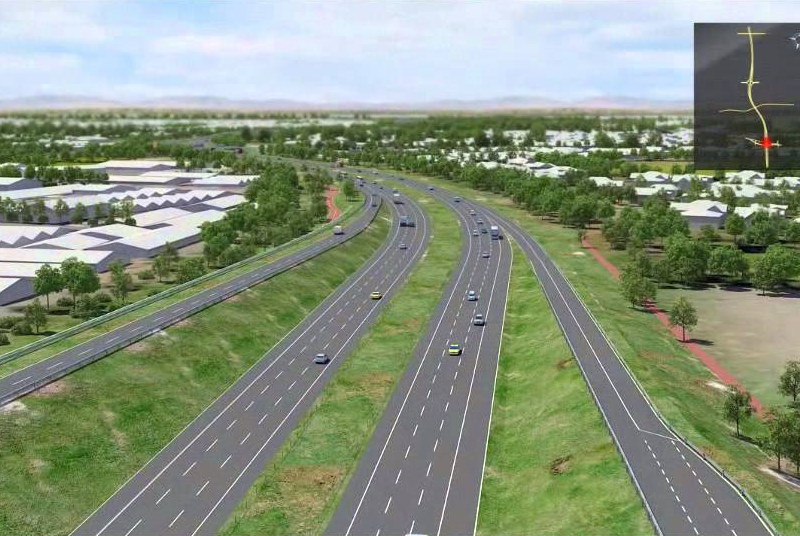 Work Will Begin on Stage 1 of NorthLink Project in 2016. 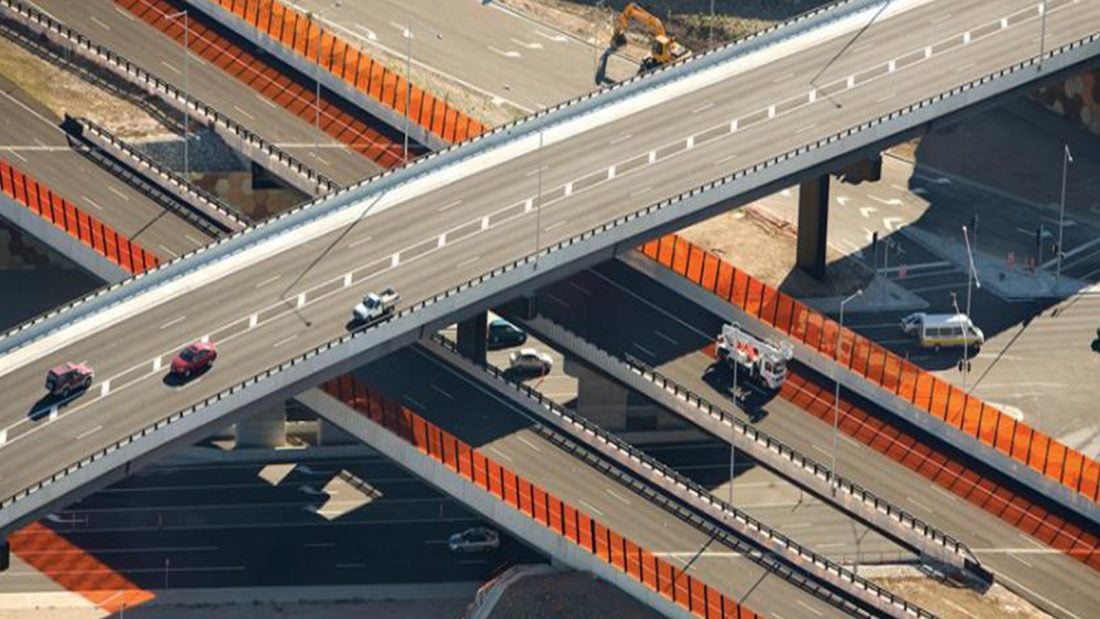