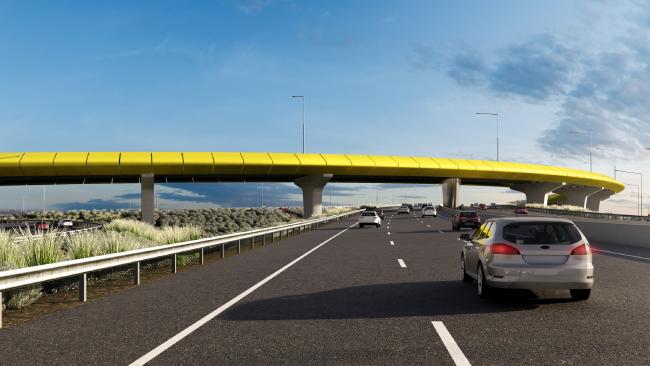 The South Australian Government has chosen Lendlease as the preferred contractor for the design and construction of the Northern Connector road project.

The Northern Connector project involves the construction of a new 15.5 km, six-lane road, linking the Port River Expressway and South Road Superway with the Northern Expressway

Craig Laslett is the Managing director of the Engineering business for Lendlease, and he recently said that the company is looking forward to using its project experience to deliver one of the largest infrastructure projects in South Australia.

“We are pleased to have been named successful tenderer for this world class transport infrastructure project which will generate local employment, stimulate new urban renewal opportunities, and support economic growth,” he said.

Mr Laslett also said that by selecting Lendlease to be the preferred contractor, the South Australian Government recognises the company’s civil engineering capability, experience and commitment to employment, safety and training.

Along with the 15.5km motorway, the project will also include four road interchanges, a 16km path for pedestrians and cyclists and three lanes on each side. The project is worth $985 million, and is expected to improve the efficiency of freight transportation throughout the state.

South Australian Transport and Infrastructure Minister Stephen Mulligan said that the Northern Connector will significantly improve freight access and provide huge productivity benefits for freight travelling throughout South Australia and to and from other Australian states.

Mr Mullighan also mentioned that the project will need approximately 480 workers and Lendlease will be required to hire at least half of these people from the northern suburbs.

Major construction is expected to begin later this year and the project is due to be completed by late 2019.

Lendlease Wins a Piece of a $1.6 Billion Pie. 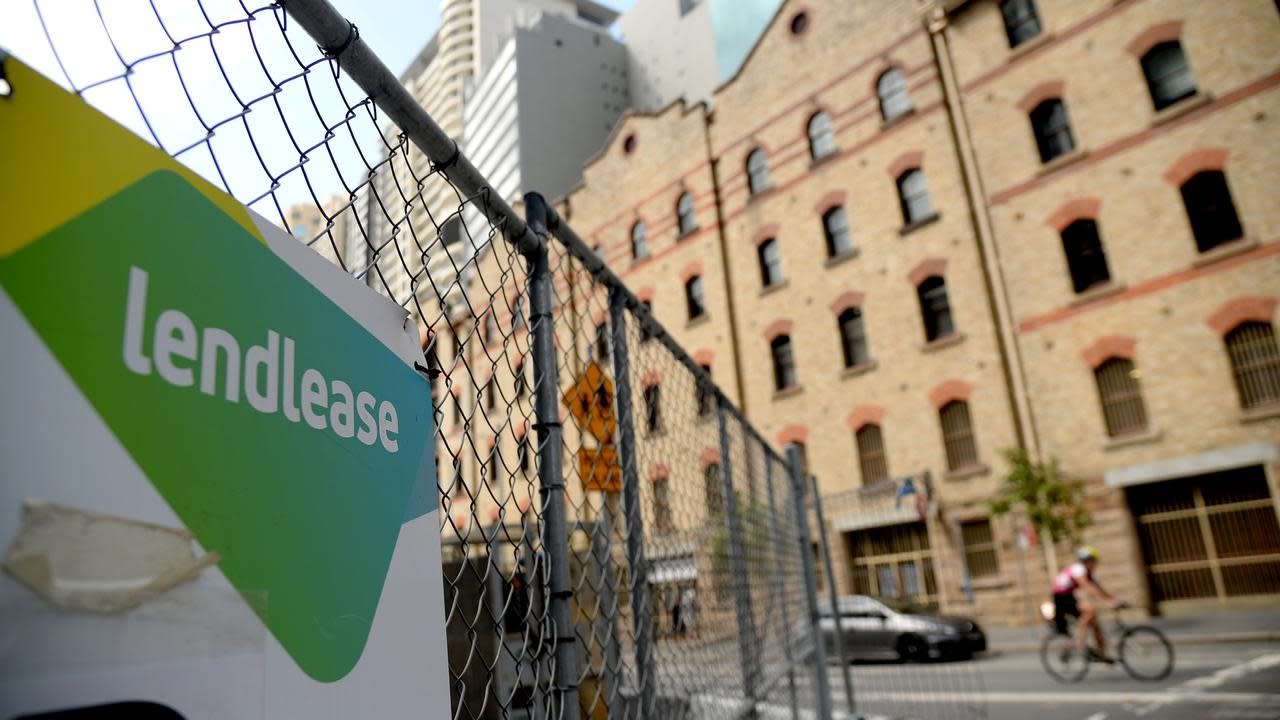