In 2014 there was not many positive things to say about mining in Western Australia. But that's all about to change.

Roy Hill is a perfect example of why Western Australia will weather the storm of low commodity prices and continue to be a mining boom state.

Roy Hill mine is one of the largest mining projects in Australia, and will be producing 55 million tones of iron ore per year over 20 years. Production is due to start late this year, with the mine and associated infrastructure currently under construction. The Roy Hill project is hiring on a large scale, with almost 4,000 construction workers at the peak, and 2,000 operational staff once it is up and running.

When asked what impact the low price of iron ore was having on her project, Gina Rinehart replied that iron ore prices didn’t hurt her project, and instead the problem was government red tape and high costs of production in Australia affecting long-term profitability (the same gripe of all mining companies in Australia at the moment and of iSeekplant regularly on this blog). Despite many challenges, and Roy Hill or Hancock being in the news almost every week - the project is steaming ahead and Gina is not phased by the slowdown in China's demand for iron ore - the essential component of steel manufacturing.

While deputy Secretary-General of China & Iron Steel Association, Li Xinchuang has said in the past that Chinese steel production has peaked, she has made a point of arguing that ore from Western Australian mines is sure to remain in demand by Chinese mills due to its high quality. Moreover, Roy Hill will sell iron ore to a range of diversified markets all over the world.

When it comes to the Roy Hill mine, there’s little doubt it will be completed. Many are wondering if it will be profitable if prices continue to fall, however Rinehart understands commodity price cycles, and has shown little concern publicly. In fact, when quizzed on her belief about the mines viability over the long-term, she's been nothing short of unflappable on the subject.

While many are worried about China’s production patterns changing, Warwick Mckibbin (former Reserve Bank board member) believes that Australia is in an excellent position.

“We are very lucky compared to other countries, because we don’t just have China but India (another big oil importer) as well, plus the south-east Asian countries. They are growing at rates far greater than the industrialised countries.”

In 2015, many major resource projects were transitioning from a construction phase to a production phase, meaning that the demand for labor began to ease. However it’s important to note that even with this slowdown, unemployment in WA was still more than 1% lower than the national average of 5.7 %. So it’s not all doom and gloom for mining in Western Australia, and according to experts WA should be able to weather the cyclical storm of commodity prices.

Project managers from the construction sites on the massive Roy Hill Mine have often come to iSeekplant for machines ranging from pipelaying equipment, to 24m Graders, to concrete pumping. If you want your machines on Roy Hill, then we suggest you list them where the work is - which is on iSeekplant.

Click here to register for our service for free, and win more work for your machines. 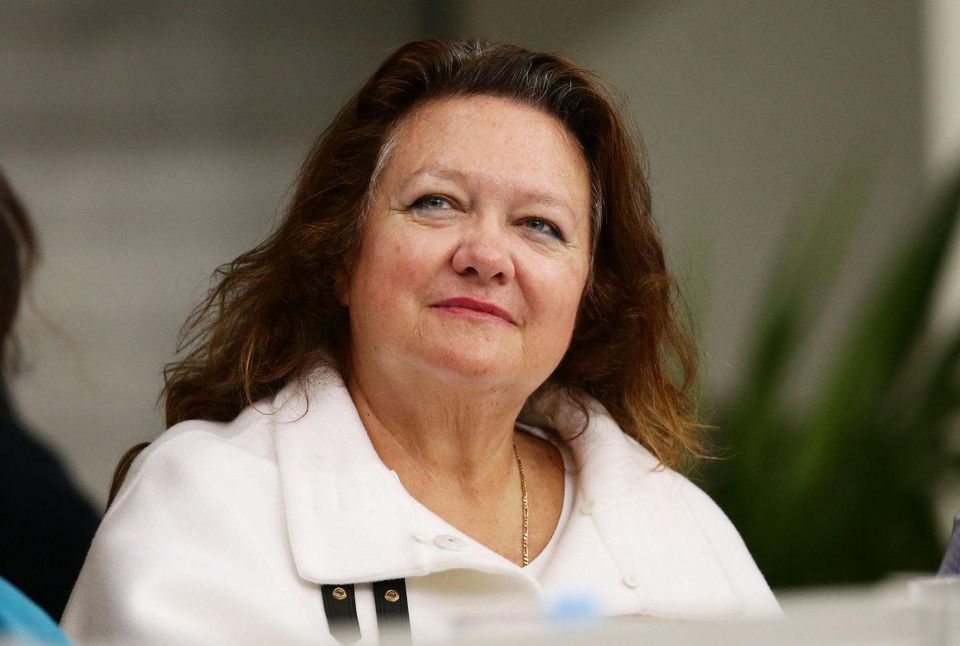 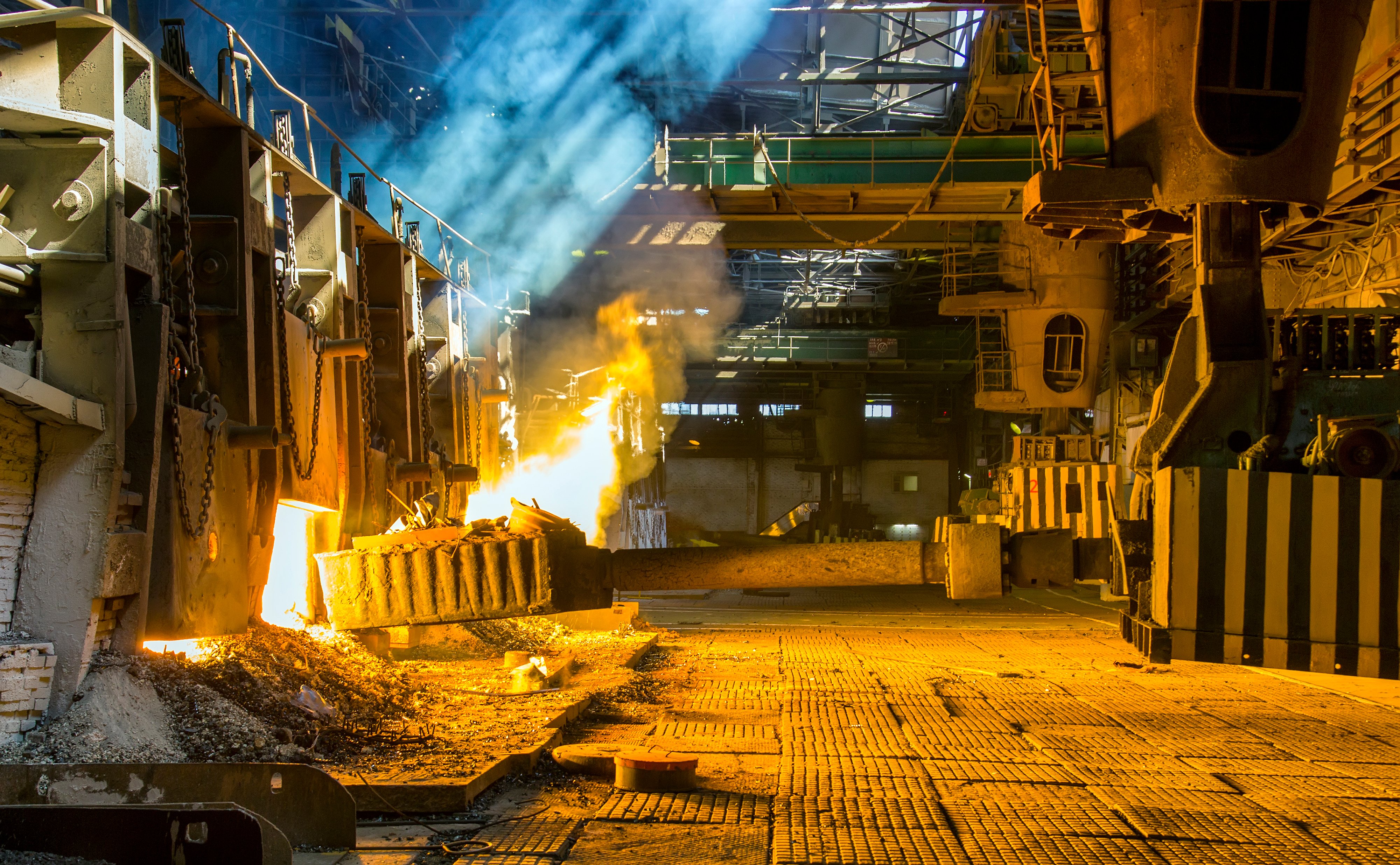 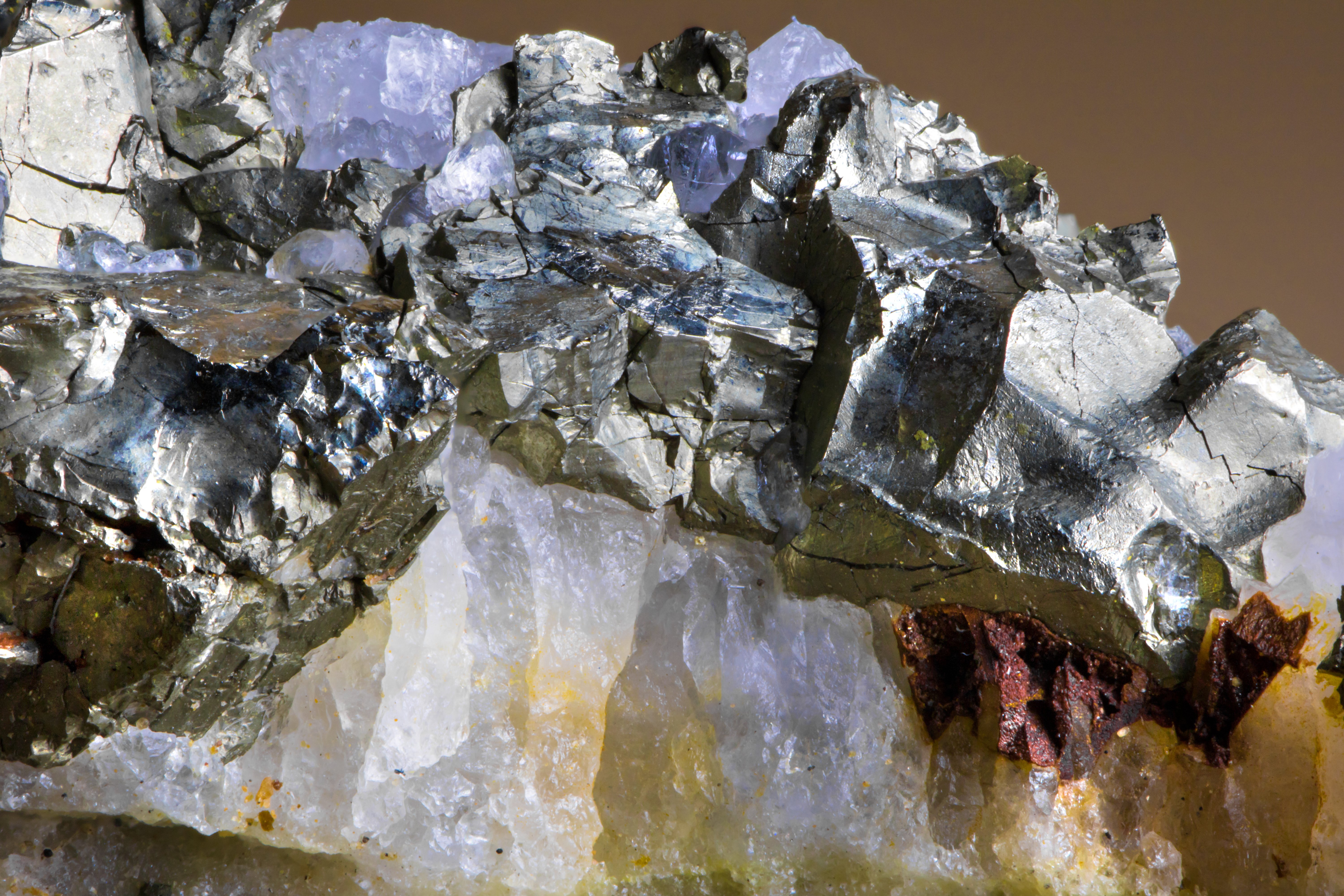