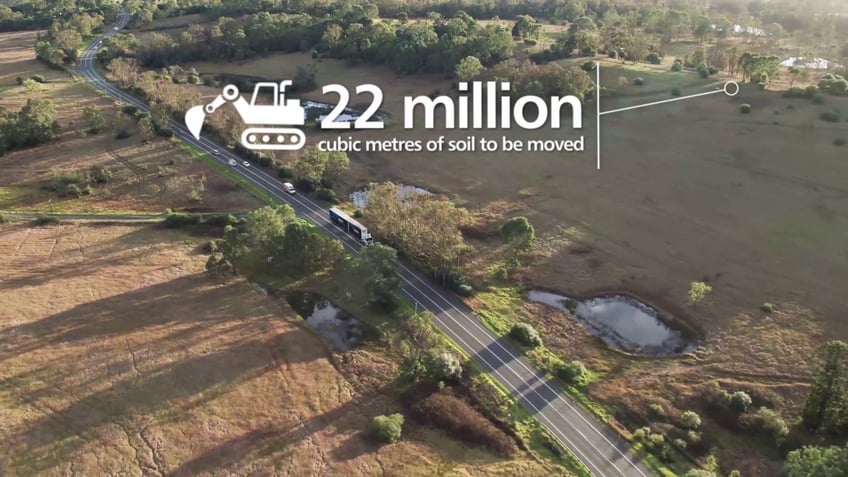 The Western Sydney Airport has reached a major milestone as Expressions of Interest are called for a major contract to complete the mammoth task of clearing and levelling the site.

The Western Sydney Airport is almost double the size of Sydney's existing Kingsford Smith Airport. The Badgerys Creek site spans over 1780 hectares and considerable work will need to be undertaken to transform it into an operational airport by 2026.

22 million cubic metres of soil will need to be removed to level the site. The difference in height between the lowest and highest point of the site is the equivalent of a 12-storey building.

Stage 1 of construction of the Western Sydney Airport will include the following;