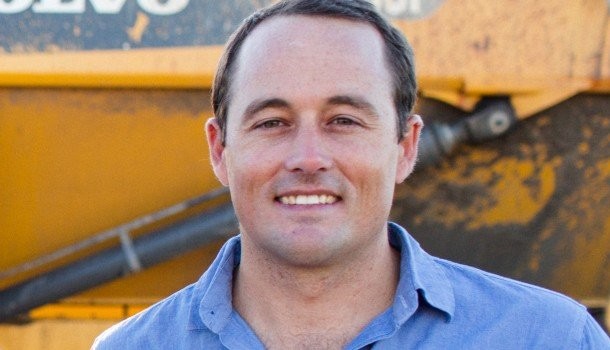 Check out what's been happening in major projects in Western Australia this past month.

A wrap-up of what's been going on in WA this past month in mining, oil, gas, residential and construction earthmoving projects. Gateway WA is moving along nicely with the completion date set at mid next year, Phase Two of the Balla Balla project has been announced and will go ahead in mid 2016 and Perth Stadium has awarded another of its' small contracts due for completion in mid 2017. There is plenty of civil work around if you know where to look, mining continues to be quiet but residential and commercial development is steady and growing in demand every day - especially on the outskirts of Perth and surrounding towns.

Brierty have been awarded the next stage of the Kwinana Freeway widening, worth $13.5 million. This project will be from southbound Armadale Road to Russell Road, starting in September/October and is expected to finish in mid-2016. Brierty consistently use iSeekplant to source dry hire bulk earthworks and road works machinery. They recently used iSeekplant to source rates and availability for the Brockman Phase Two project worth $300 million that was awarded by Rio Tinto, and are utilising the rates request and search tool to get pricing on niche and hard to find machinery.

The Perth Freight Link is a part of the largest infrastructure project to be undertaken in WA history. Linking with the Gateway Project and Northlink project, it will create a transport corridor between the busy industrial areas of Welshpool/Kewdale & Perth Airport, through to Fremantle Port. The following three consortia have registered interest:

The project is due to be awarded late 2015, start in mid-2016 and be completed in 2019. Several of the consortia are regular users of iSeekplant across Australia.  With the project being so broad in scope, it is expected to cover bulk earthworks, cranes, roadworks, access equipment, power generation, road trucks and every plant hire category in between.

The Gateway WA Alliance comprising of Leighton Contractors, Georgiou, GHD, AECOM and BG&E – and in partnership with Main Roads WA - are managing the Gateway WA project which is split into three zones, Northern, Southern and Western.  It started in early 2013, with the full scope of works on track to be completed by mid-2016.  Several smaller companies contracted to the Gateway WA project have used iSeekplant to source rates on both wet and dry hire, as well as attachments such as augers and rock breakers, needed on the project.

The Northlink project is a $1.12 Billion project separated into several sections.  The first is the Tonkin Grade Separations of the intersections of Tonkin Highway with Collier Road, Morley Drive and Benara Road, and associated works.  Due to start 2016 and finish in 2019; two major Tier 1 contractors used iSeekplant for the tender process. This project is still in the final development stage. The second component consists of the 37km intersection of Reid and Tonkin Highways to Great Northern Highway and Brand Highway at Muchea. It is still in the design and concept stage.

Awarded to Georgiou in December 2014, it includes Reid Highway/Malaga Drive interchange and the widening of Reid Highway between Duffy Road and Marmion Avenue. The roads form part of the Metropolitan Strategic Outer Ring Road and will provide North & South access for metropolitan areas. They are currently in the final design stage for the project. Georgiou have taken advantage of our depth of coverage throughout Australia over recent months.  Using iSeekplant to source bulk earthworks machinery in Karratha, Port Hedland, Newman, Northern Territory and various remote locations.  This also enables Georgiou to quote projects interstate from their Perth office.

Work has started, to prepare the project work area for the Burns Beach Road to Hester Avenue section. Leighton were awarded the contract in early 2015 at a cost of $160 million.  The clearing and mulching works involved in the project preparation were sourced through iSeekplant. Leighton Contractors sourced additional dozers, clearing and mulching machinery, to add to existing machinery working on the site preparation.  A large volume of varied roadworks machinery is expected to be needed.  With the size of the extension project, both wet hire, dry hire and subcontractors are expected to be used.  This project is expected to be completed in mid-2017.

Georgiou Group, Lend Lease Engineering and the OHL/York Civil Joint Venture have been shortlisted from a total of eight industry submissions for the $51.8 Million Old Mandurah Bridge project. The contract is due to be awarded in late 2015 with design and construction work to be completed in late 2017.

The $720 million second phase of Forge Resources iron ore mine near Karratha is due to start in late 2016.

The Australasian Resources iron ore project, near Onslow, WA, has an expected project capital expenditure of $3 Billion and is due to start in 2017.

Several other coal and iron ore sites are in the feasibility stage in Western Australia with no confirmation of their start dates.

The BAM Clough Joint Venture were awarded the marine installation services contract for the Karratha gas plant life extension integrated marine campaign project from Woodside Energy. The contract involves project management and installation engineering works associated with replacing existing equipment on two berths, including LNG and LPG marine loading arms, gangways and dolphin fenders, with an option to provide marine equipment and resources.  A large portion of the plant required for this project was sourced through iSeekplant. Clough used iSeekplant to source several pieces of niche plant and equipment.  One of which only had one supplier in the whole of Australia.

Civmec have been awarded the newest stage of the Perth Stadium with a $73 million contract. The stadium's building process consists of over 100 separate contracts awarded throughout the build. Work commenced in December 2014 and the completion date is mid-2017. Civmec have used iSeekplant to hunt down last minute rates for earthworks and niche machinery, as well bulk earthworks, smaller plant & equipment, power generation and concrete pumping plant and equipment.

To search for machines for projects such as these, click here.

What earthmoving jobs to chase in the 2015 - the major earthmoving projects in Western Australia and Northern Territory. 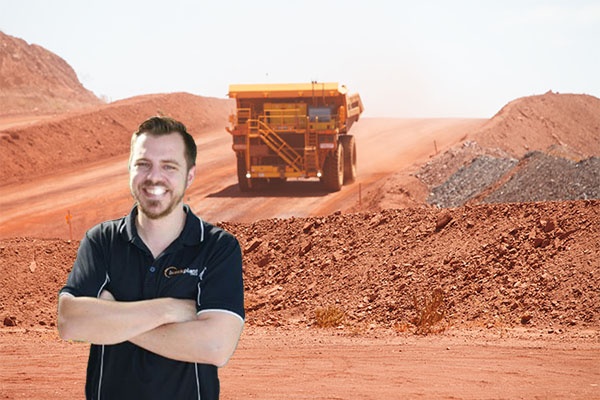