Man demolishes own pub with backhoe while drunk. Proves he’s the biggest dropkick in Wales. 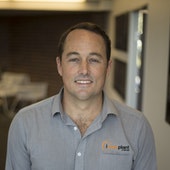 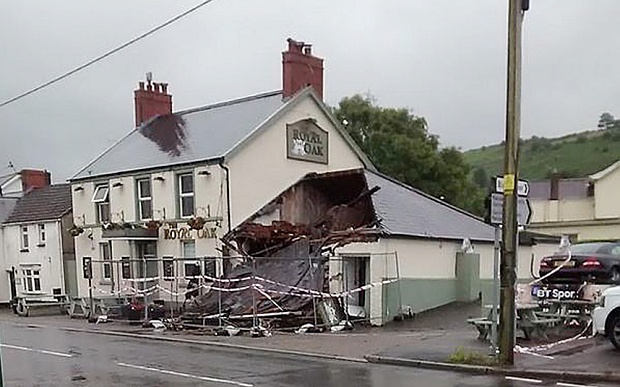 Have you ever wondered what your life would be like if you quit your job in construction and bought a pub? It could be wonderful... unless you forget you own it, and knock it down with a JCB Backhoe while stonking drunk...

Many of our customers would have, on a Friday at 4pm, dreamed about trading in their machines and buying a pub, on the promise of its obvious benefits - no more early starts, JSAs, SWMS, random drug and alcohol tests and no more washing their dirty PPE on a Sunday. If you owned a pub, all you’d have to worry about is your dart throwing accuracy and pool cue skills.

Ladies and gentlemen – introducing Wales' biggest battler, Mark Swistun. He got so steaming drunk in July this year, that he demolished his own pub using a JCB backhoe after he got refused service.

My loose friend Malcolm says that you aren’t ‘really drunk’ until you’ve woken up three days after you went to sleep, with your head lying on a half-eaten kebab. I’d like to revise that to – ‘you haven’t been really drunk until you’ve been cut off from your own pub, go home to get your backhoe, then use it to knock that pub to the ground’. It’s much more long winded, but a true measure of ultimate drunkenness, in my opinion.

Denied service? Don't use Yelp, use your backhoe to express how you fee

This ridiculous incident happened on the 26th of July this year when Mr Swistun became infuriated after bar staff refused to serve him a drink at last call. He returned two hours later behind the wheel of the JCB backhoe which he used to smash through the outer wall and extension roof, leaving a huge hole in the side of the pub and flattening outside tables and parasols. I’m stuffed if I know how he drove that backhoe at that level of drunkeness and at a fast enough speed to cause so much damage. They are pretty wobbly at high speeds!

Thankfully there were no injuries and while police initially arrested Mr Swistun on suspicion of causing criminal damage, he was released without charge as no one had made an official complaint about the damage. A police source said that since the building belongs to Mr Swistun “…at the end of the day he can do what he likes with it.”

Poor ole Mark would have gotten a terrible time from his wife in the morning. “No more of that damn backhoe Mark, give me the keys! Every bloody time you go drinking you end up in that backhoe. I told you to leave the bloody backhoe alone!” etc. Not to mention the curry he would be getting from others in his community in that sleepy little town. The other old guys at the pub would be dining out on that story for years. Doubt he'll be showing his face in public for a while.

He has now closed his pub for the meantime until repairs can be made, to focus on his other business – which is a shellfish factory. Maybe the over-powering aroma of clams has made him bonkers. Either way, we reckon he should seriously re-consider his career in hospitality. And earthmoving. And seafood distribution. For a multitude of obvious reasons.
Join iSeekplant for free today for more project leads.

Click here to find machines for your next earthworks project. 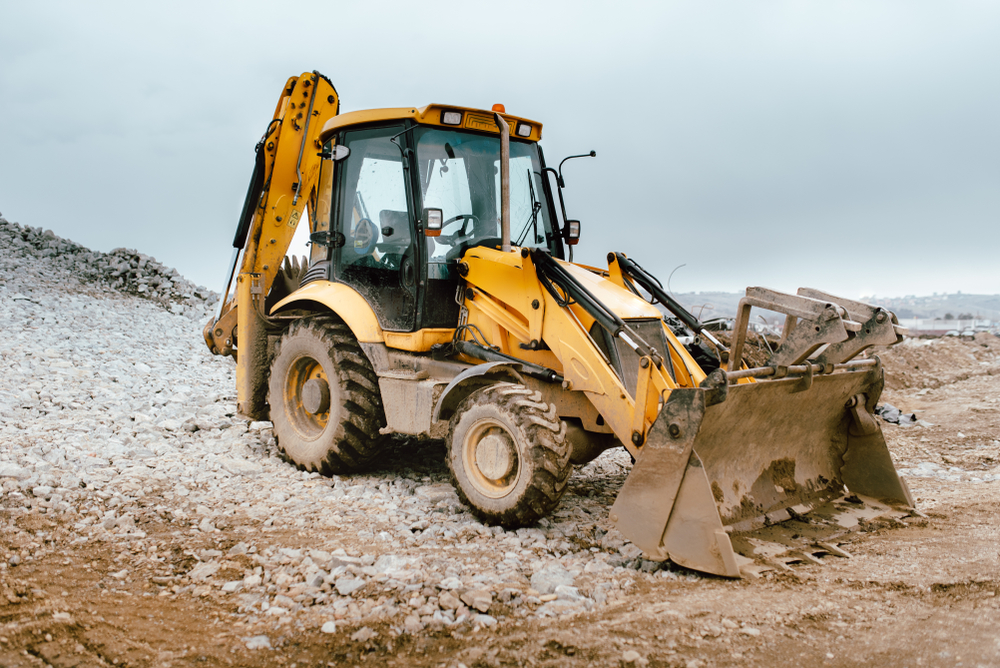 What is a backhoe? 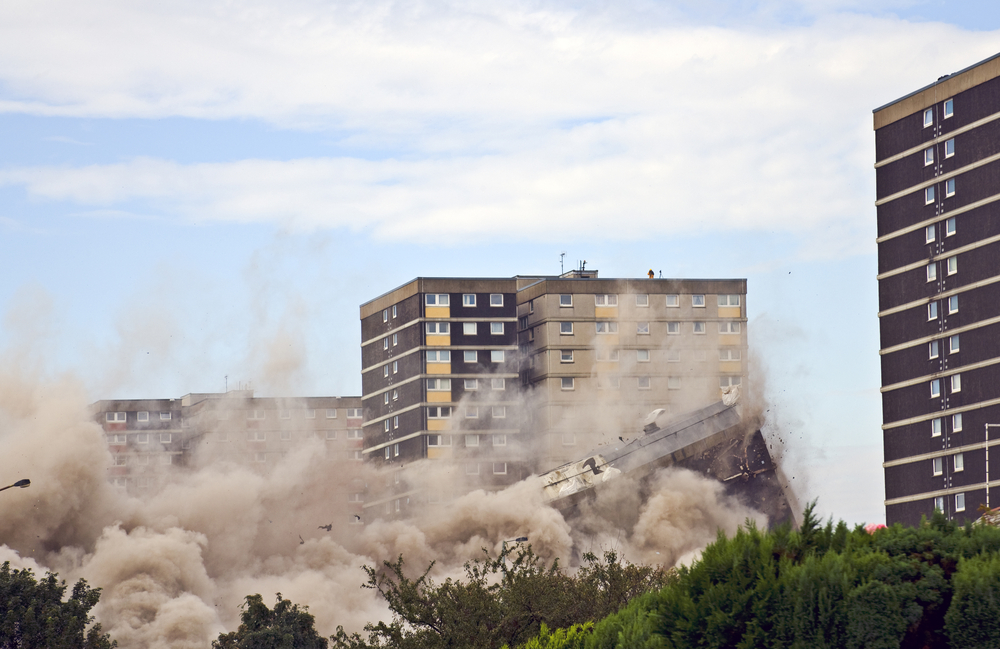 How to Demolish a Building by Implosion 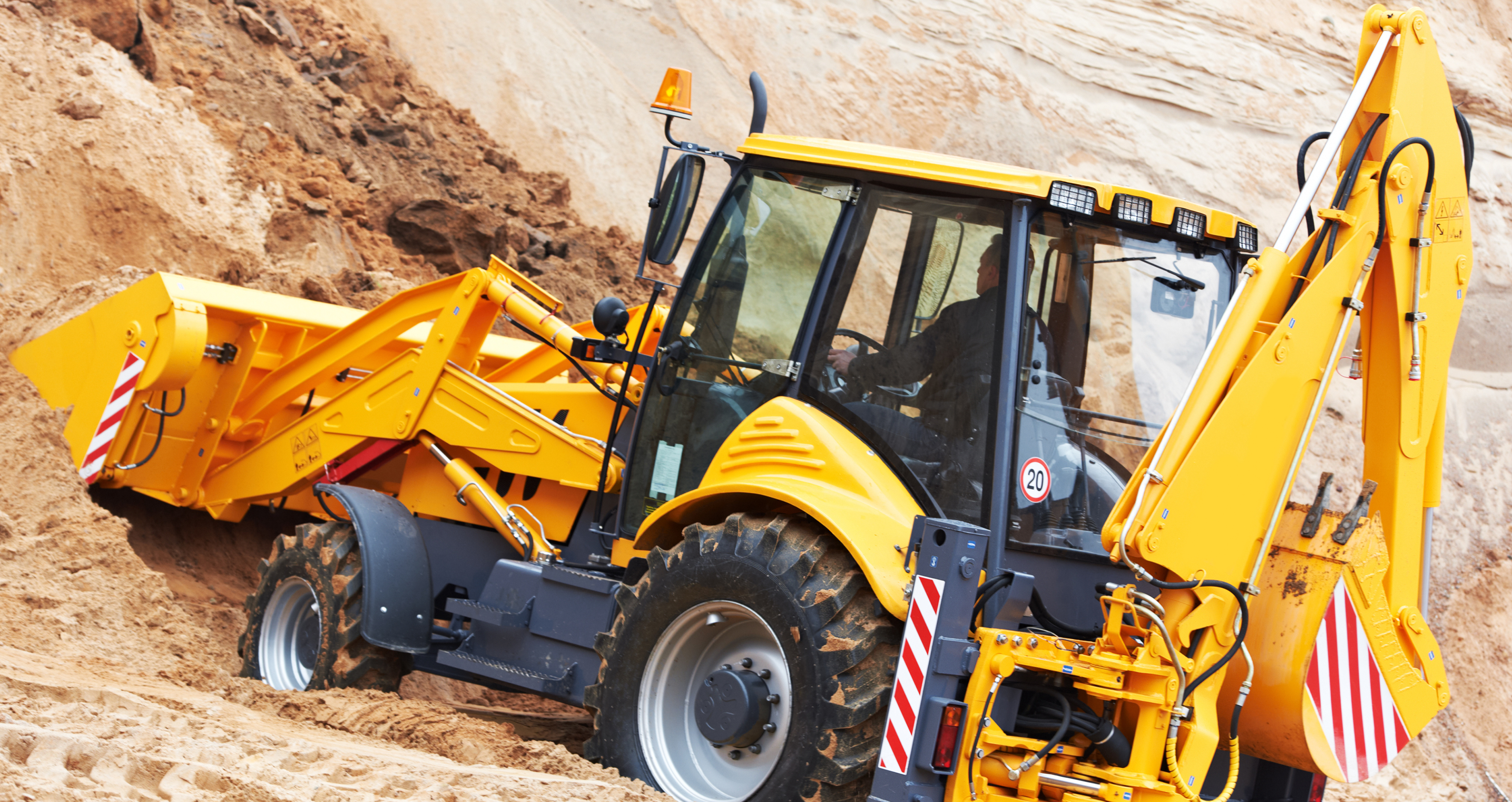