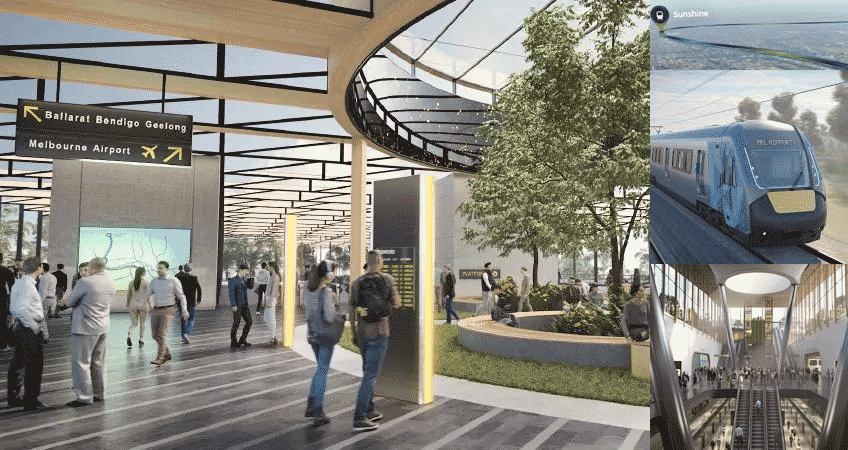 A private consortium has injected $5 billion into the Melbourne Airport Rail project, lifting total funds to a whopping $15 billion in a renewed effort to expedite construction and bring forward the project’s completion date.

The private consortium, coined as AirRail Melbourne, agreed to match the two $5 billion commitments from Federal and State Governments.

The added funds will help streamline the much anticipated high-speed corridor between Tullamarine Airport and Melbourne City, bringing the start of construction forward from 2022 to early 2020.

The consortium is made up of IFM Investors, Melbourne Airport, and Metro Trains.

Danny Elia, an executive director and project leader at IFM, has said that the consortium had spent months researching and investigating its proposal.

"What we've designed is a high speed corridor between the airport and the city," said Mr Elia.

According to the Special Broadcasting Service, Mr Elia said that “the consortium spent six months independently investigating routes and landed on a super hub in Sunshine before the state government announced that as its own preferred route”.

The new information surrounding the project has been unsurprisingly welcomed by Melbourne Airport officials.

"As we expand our runways and terminal facilities we also need world-class linkages between the airport, city and regional Victoria," stated Lyell Strambi, CE at Melbourne Airport.

The Melbourne suburb of Sunshine has been selected as the location for an intermediary station within the link, acting as a gateway between the CBD and the airport, with a brand new “super-hub” station to be erected on the site of the existing Sunshine Station.