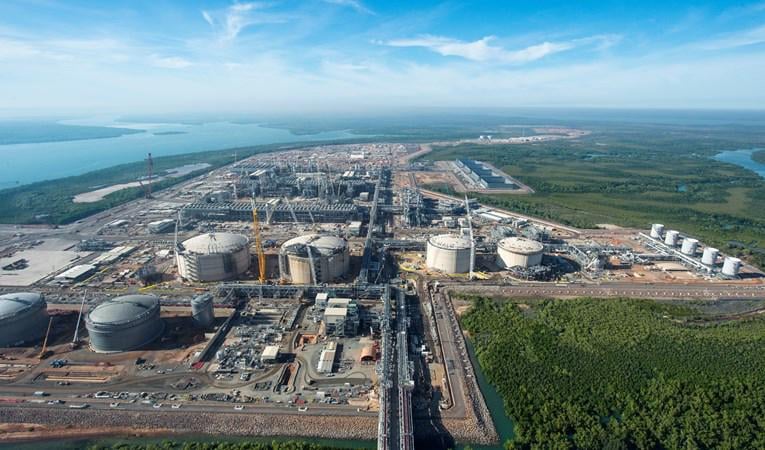 This includes the contract they were awarded earlier this month by Kawasaki Heavy Industries to complete four cryogenic tanks.

Monadelphous has also announced that it has been contracted to complete structural, mechanical, piping, electrical and instrumentation works on gas turbine generators and the steam piping of the combined cycle power plant at the projects onshore LNG facilities. 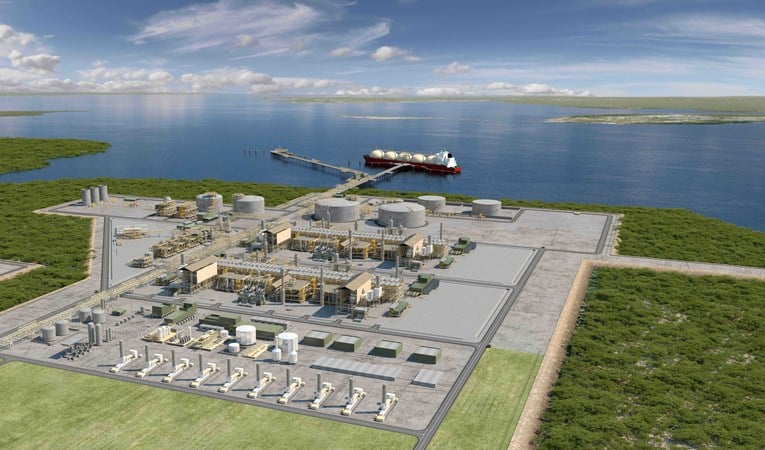 Monadelphous Managing Director Rob Velletri spoke about the cryogenic tank contract “we are particularly pleased to have secured further works at Ichthys, which underlines our strong performance to date on this project.”

Here's a great timelapse video of the floating Production, Storage and Offloading facility at Ichthys