Never tell Steveo that a John Deere 670D can do the same job as his Caterpillar 14M...

How do you know Steveo can get his grader to 3mm tolerance? Don't worry, he'll tell you...

Steveo grew up on a farm in about 100km Northwest of Cobar. He started his career on construction sites as a labourer for the Cobar Council fixing potholes in his late teens. Driven mad by the ridiculous amount of flies in Western NSW, he saw his opportunity to work in an air-conditioned cab by getting his grader ticket. He also liked the fact that grader operators were “above” everyone and they got to tell-off other operators on the 2way.

Steveo has only ever been kicked off one site, and he still disputes it to this day. He "accidentally" backed into a trailer, which had a portaloo on it. Inside the portaloo was a traffic controller that Steveo wasn't very fond of. Unfortunately, Steveo pushed the trailer 150m down the road before he "realised" what he was doing. So that was the end of Steveo on that site.

How do you know that Steveo can get any aggregate to 3mm tolerance? He'll tell you, within about 15 minutes of meeting him for the first time. He finds clever ways to drop his tolerance precision into any conversation. The fact that some operators are now using dozers to grade makes his blood boil. Dozers are not detailed earthworks plant and never will be, as far as he's concerned. Steveo is good, real good, and he can pump out more cubic metres per day than anyone he knows. He runs the latest millimeter technology in his machines but reckons he doesn’t need it, he says he “calibrates" his eyeballs every morning and they can get him within 2mm anyway.

His grader is always in great shape - he meticulously maintains it and gives it a touch-up on the weekend. Steveo will drink $1 coffees at the 711, and eat cold tin soup directly from an open can at smoko, but he spares no expense when it comes to parts and services on his 2014 14M Caterpillar Motor Grader. Mind you - he almost never vacuums out the cabin. It smells permanently like cheese and onion pies.

Steveo is one of the best grader operators in NSW. You don't even need a site supervisor when Steveo's at the controls. He keeps the trucks in line, makes sure the water carts are on point and get out of the way when they need to, and he can coordinate his surveyors and geotechs checking level and compaction like a pro. Most importantly, Steveo makes sure all of his roller drivers can count to five and if they over vibe the gravel, they get demoted back to the shovel. He's not afraid to chew someone out on the 2Way, and he practices his radio voice regularly just for that purpose.

Whatever you do - never tell Steveo that John Deere's 670D can do the same job as his 14M - he'll burst a blood vessel in his forehead. He's a Caterpillar man through-and-through, and he would never be caught dead in the cabin of John Deere. If he ever sees one onsite, he makes a point of going over to the operator and getting up his ribs about how 'gutless' it is.

Steveo gets in his old Toyota troopy and gets up to Seal Rocks camping as often as he can. He fills his esky with white bread rolls, snags and 'black rats' and goes fishing for flathead off the beach.

His favourite pastime is motocross and he loves being condescending and sarcastic to the traffic controllers. To this day, Steveo still reacts violently when a fly lands on him. He doesn't make many trips back home to Western NSW. 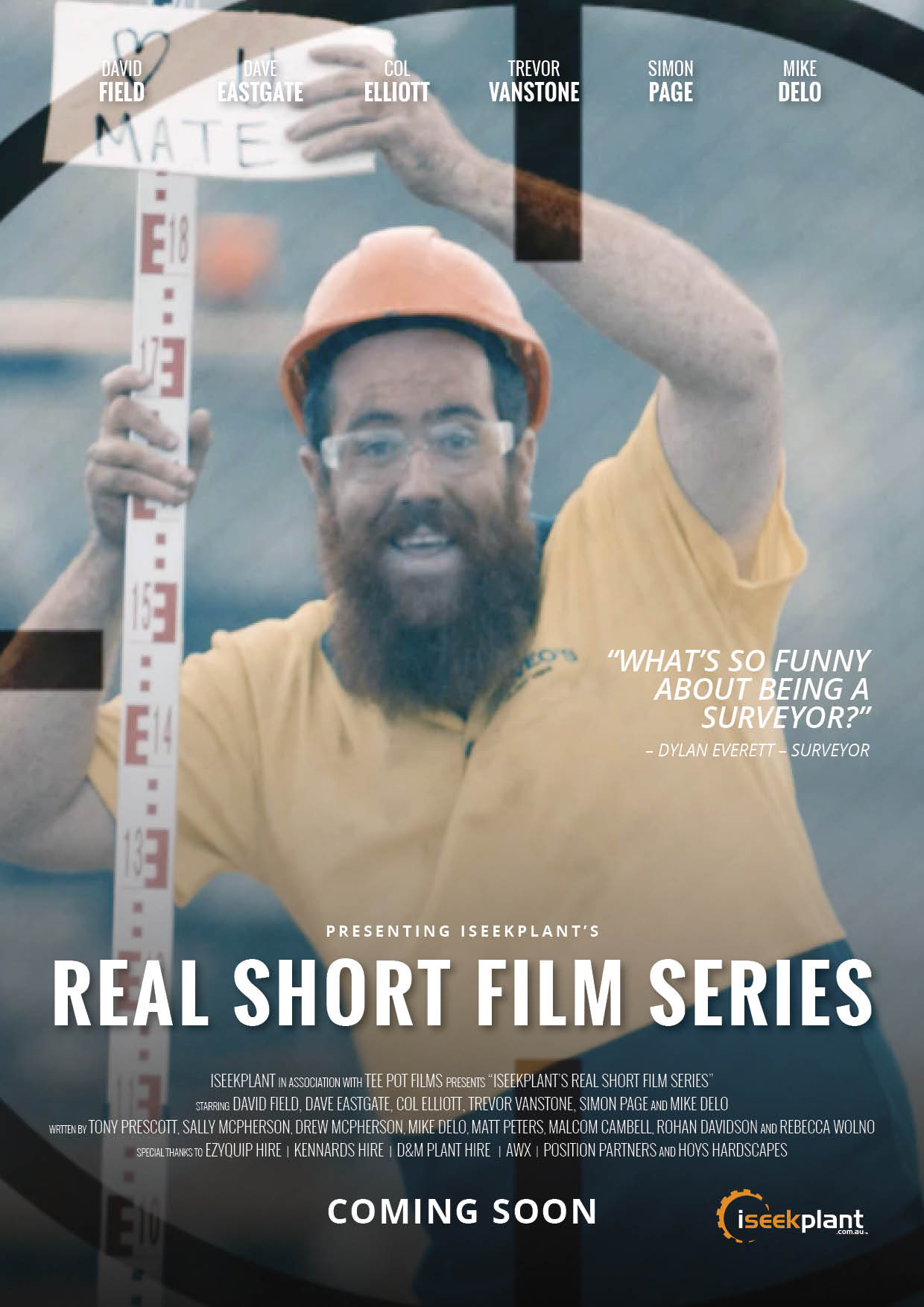 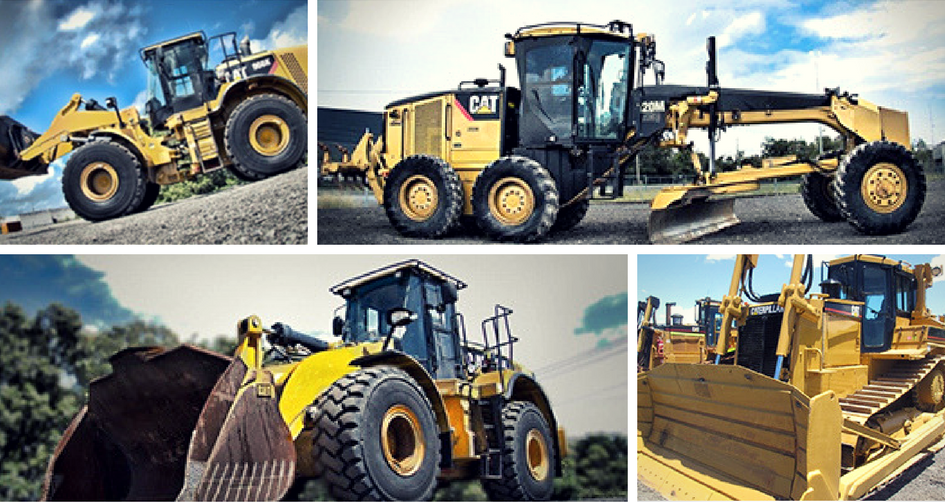 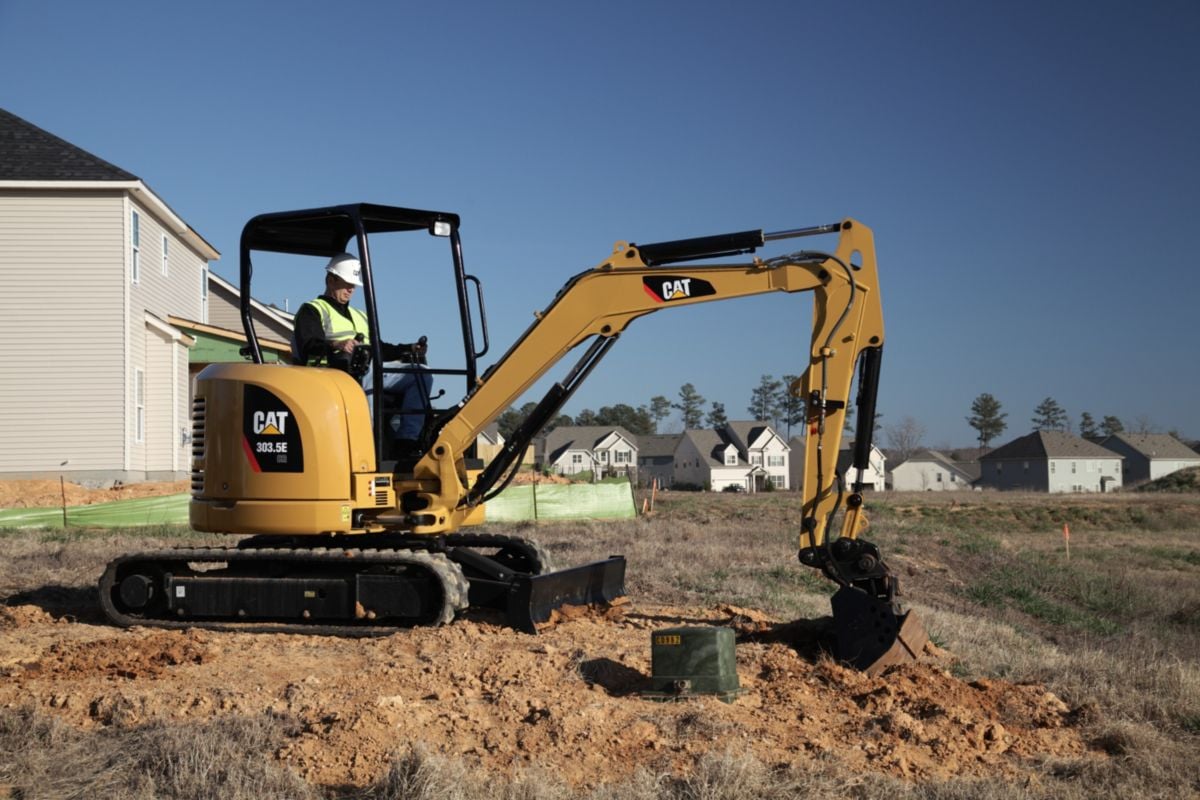