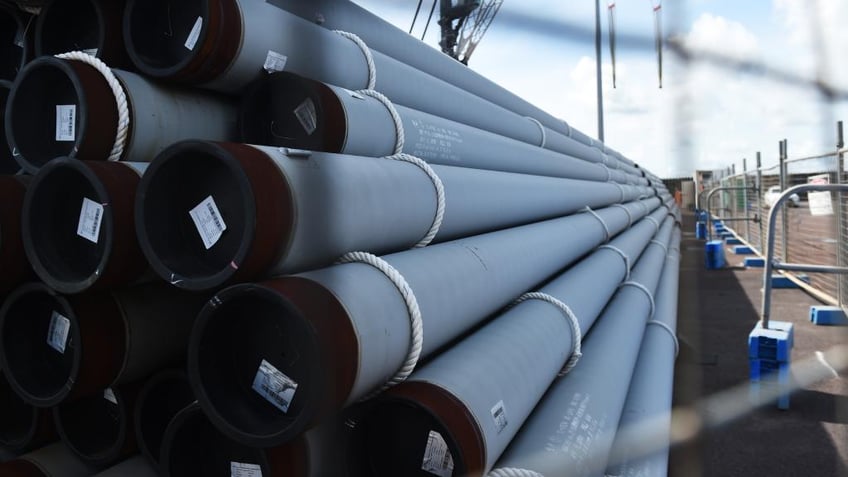 The Northern Territory Government yesterday announced it had granted Jemena, an Australian energy company, a pipeline license for the Northern Gas Pipeline project.

Construction is now expected to begin in July and be completed by the end of 2018.

Ken Vowels, Northern Territory Minister for Primary Industry and Resources, announced the license approval via a press release on the 03/04/2017 and also announced a grant enabling the construction of the Phillip Creek Station Compressor Facility.

The Northern Gas Pipeline will span 622 km to join Tennant Creek in the Northern Territory with Mount Isa in Queensland.

The project will be a key economic stimulus for the Northern Territory and Western Queensland and represents a massive opportunity for local businesses. Furthermore, the project is also expected to create 900 jobs.

“It is a priority of government that the pipeline be constructed in such a way that it delivers safe and secure infrastructure that meets the requirements of the Northern Territory,” he said.

Vowels noted that eight recommendations from the Environmental Impact Statement had been addressed in the Pipeline Management Plan.

After severing ties with construction partner McConnell Dowell earlier in the year Jemena has confirmed that it is reviewing tenders for the Queensland portion of the Northern Gas Pipeline, but no decision has been made yet.

For the Northern Territory portion, Jemena has advised that it is considering its schedule before reviewing tender submissions.

Furthermore, Jenna is also actively considering expanding the pipeline, however, that decision will be based on whether the Northern Territory government lifts its moratorium on fracking.

"We built the NGP to the size of market demand that we see at the moment. But the technical and feasibility we've done around the NGP means we can scale it up in the event of more demand for gas transportation,"

"If extending it down into the south-east Queensland or increasing the size of it now, if that's a viable commercial option then we are looking at those. We believe we could transport up to 700 terajoules a day if there was sufficient demand." 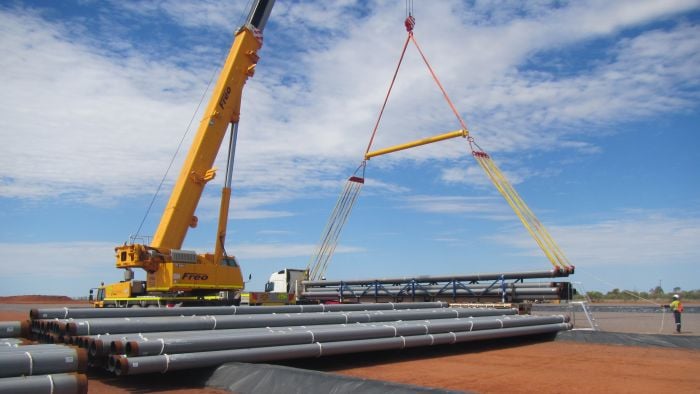 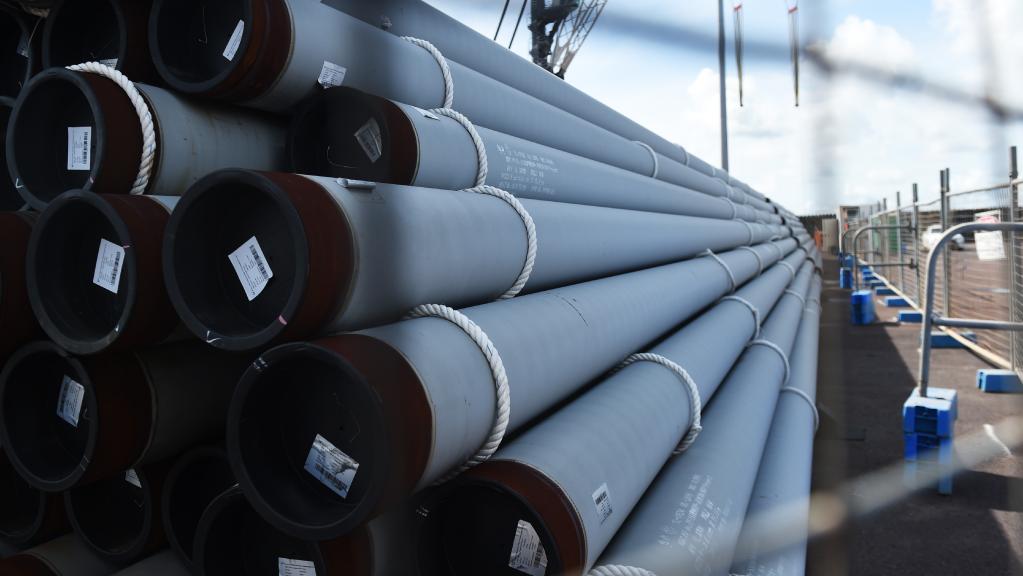 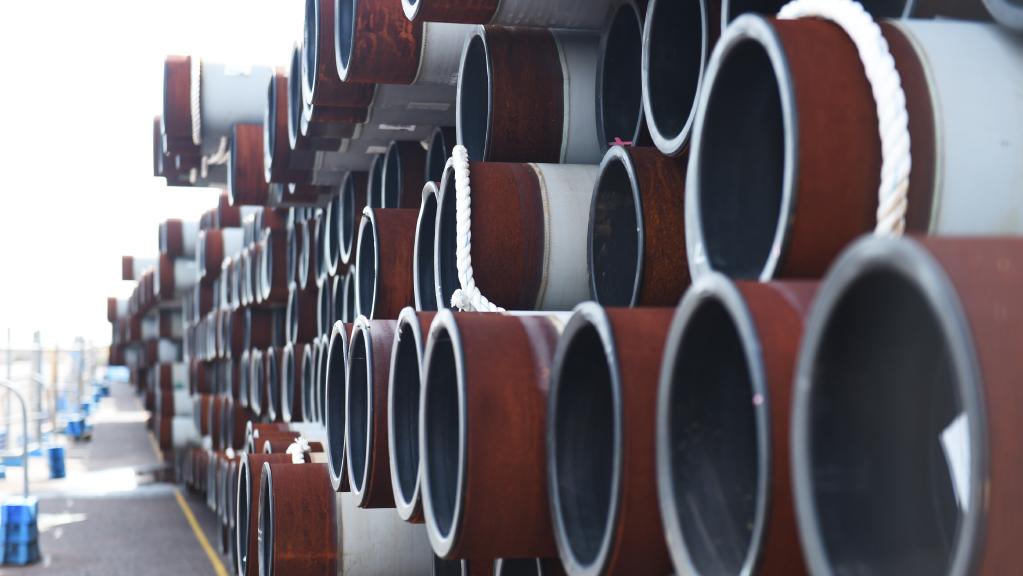