The Northern Territory Government has committed a whooping investment of $1.7 billion into infrastructure over the 2016-17 period. This a significant improvement from the $1.2 billion committed in 2014-2015. NT government turtles have forked out $80 million over the month of October alone. This is a much-needed boost to Northern Territory infrastructure investment, as the state has seen a decline in private investment as the Ichthys LNG project nears completion. For the uninitiated, Ichthys is the eighth major LNG extraction project in Australia, which caused a mini-boom for those involved in the industry and in some cases caused labour and machinery shortages.

Since coming to Government, we have done everything we can to get projects out the door as quickly as possible, there is currently around $600 million worth of projects in train across the Territory. Just in the month of October, we have seen the highest level of expenditure with $80 million."

Projects such as Palmerston Regional Hospital, upgrade and duplication of Roystonea Avenue, continued expansion of the Royal Darwin Hospital, upgrades to the Alice Springs Hospital, remote housing packages, upgrades to education facilities across the Territory and continued investment in the territory's road network have received some of the investment. Other major projects ahead over the next year or so, include the Berrimah Farm redevelopment and the $1.5 billion proposed Project Sea Dragon, Australia’s largest aquaculture project.

The government has expressed its' desires to work together with private and not-for-profit sectors, along with the community, to make sure everyone involved shares a common vision for economic growth and development in the Territory. So far more than 100 consultation sessions have been held across the Territory in preparation for their Economic Summits, in Darwin, Katherine, Tennant Creek, Alice Springs and Groote Eylandt, with industry groups, business, regional economic development committees and local stakeholders. The Summits will inform the Territory Economic Development Framework, the multi-year Rolling Infrastructure Strategy and the Logistics Masterplan to provide certainty for industry. 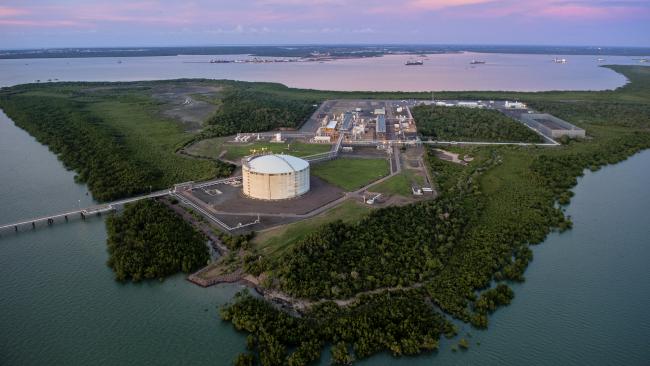 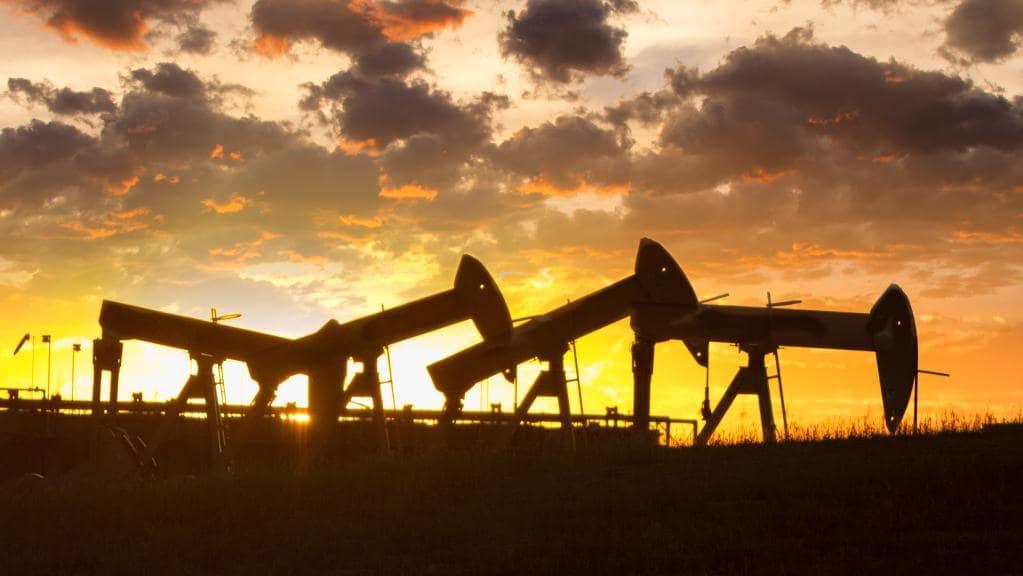 $1.2 Billion Worth of Infrastructure for the Northern Territory.