Norway is Planning on Building the World's First Ship Tunnel 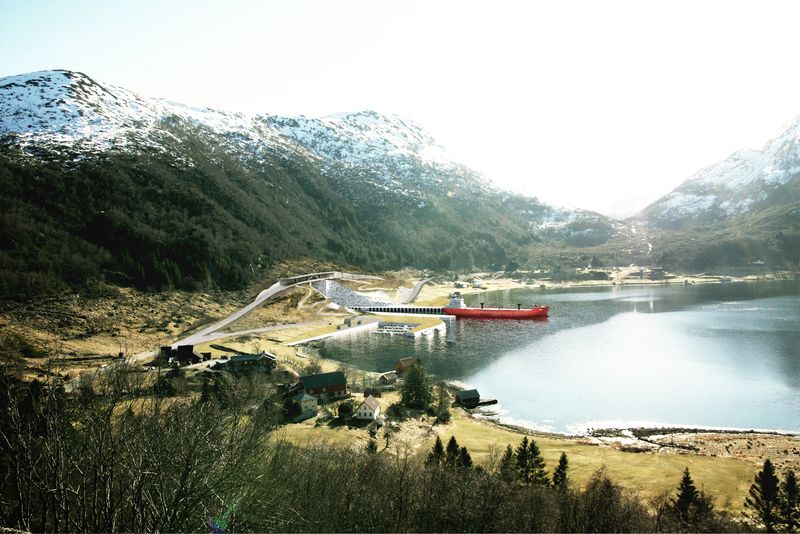 Home to one of the most dangerous coastlines in Scandinavia, the Stad Peninsula in Norway is located at the meeting place between the Norwegian Sea and the North Sea.

The regions erratic waters have claimed dozens of lives over the last few decades. To combat this, Norway’s coastal agency wants to dig a US$272 million, 1.7 km long ‘ship tunnel.’

While ambitious projects like this often seem to cause a stir in the media and never go ahead this one looks like the ship tunnel will be completed with construction set to start in late 2018 and the Norwegian Government having set aside NOK 1 billion for the project.

While 1.7 km is not an exceptionally long tunnel, especially in Norway, the ship tunnel will also be 37 m high and 26.5 m long to accommodate for even the largest cruise ships. Given these internal dimensions, the tunnel will be one of the world’s largest by interior space.

Feasibility studies have identified that conventional blasting will most likely be the best option for clearing the expected 7.5 million tonnes of rock that will need to be removed. This blasting would use underground drills and pallet rigs.

So if anyone has any machines ready to go in Norway click here to create a free account with iSeekplant.

Or, if you are a Norwegian who has stumbled across our blog, why not hire some Australian Machinery. It’s top notch, do a search here.

The tunnel will allow ships access from the north in Seije with southern access via the Moldefjord. This is where the Stad Peninsula is at it’s narrowest.

Become a supplier on iSeekplant.com.au and make a free profile here 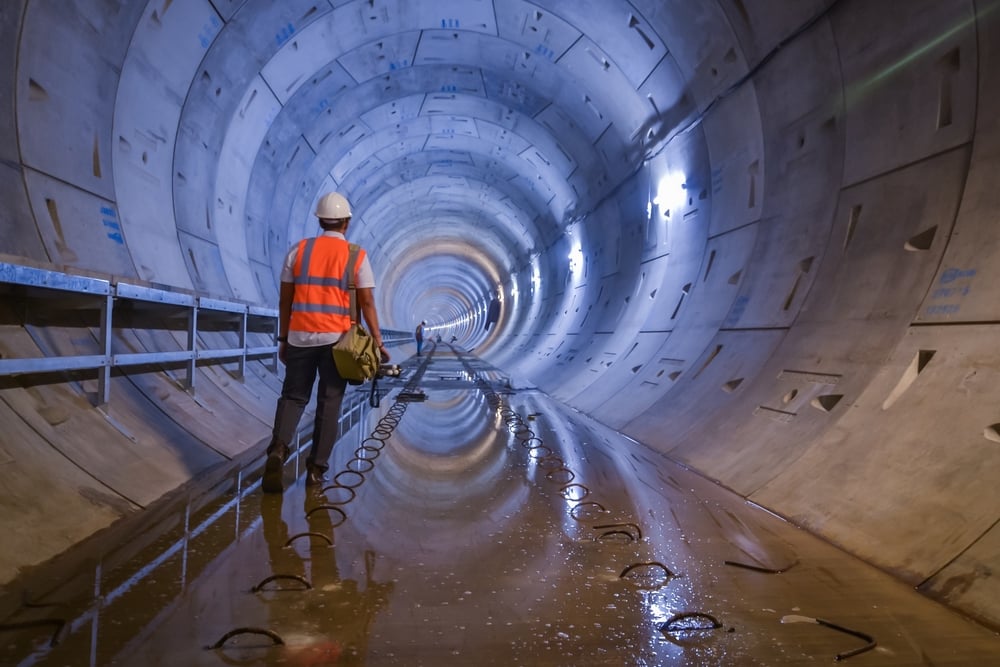