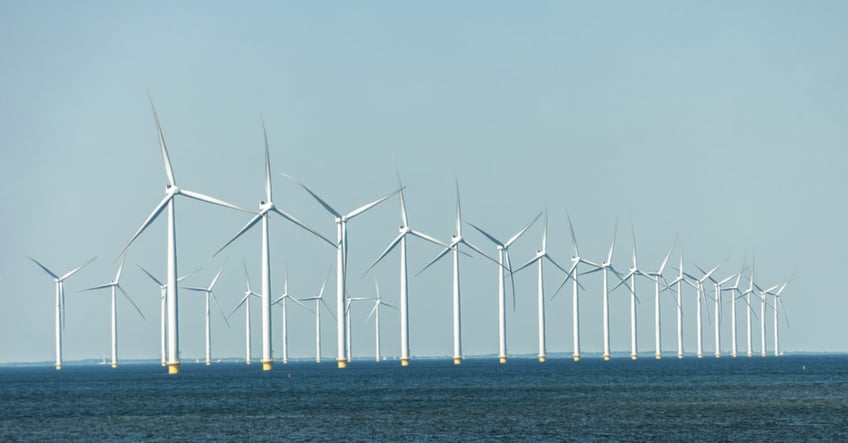 The Victorian Government has welcomed plans to build Australia’s first offshore wind farm off the coast of Gippsland.

The proposed project includes 250 wind turbines within a 574 square kilometre area and would deliver around 8,000GWh of electricity per year (or enough to power approximately 18% of Victoria’s power usage).

Offshore Energy, a Victorian based company, has been working with the Victorian and Commonwealth Governments to advance this proposal to a formal feasibility assessment of the wind farm project called ‘Star of the South’.

If this project receives the go-ahead it would receive an expected $8 billion investment and create 12,000 jobs during construction. Furthermore, another 300 ongoing operational and maintenance jobs would be created.

Harriet Shing, Member for Eastern Victoria, stated: “This is an incredibly exciting proposal that has the potential to be a real game-changer in Gippsland – not only in terms of power generation, but also for local jobs and economic growth.”

The location of the proposed wind farm is 10 to 25 km off the Gippsland coastline. 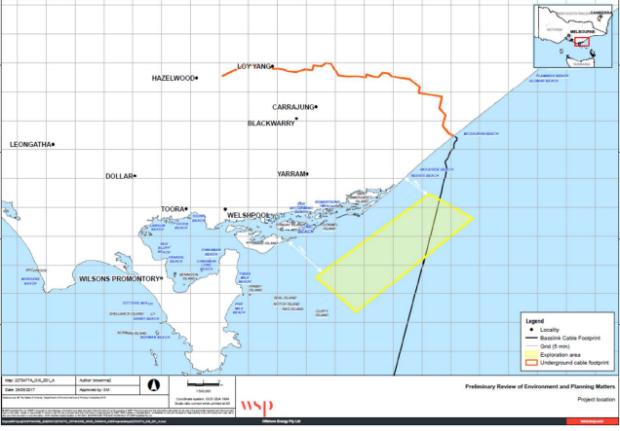 The project's feasibility phase is anticipated to last at least three years and if progressed the wind farm would connect to existing infrastructure in the Latrobe Valley via undersea and underground transmission cables.

Offshore Energy has a memorandum of understanding with the Commonwealth and Victorian Governments which, if the project receives the appropriate rights from the Commonwealth Government to commence exploration activities, will assist with progressing the permitting process for this project. 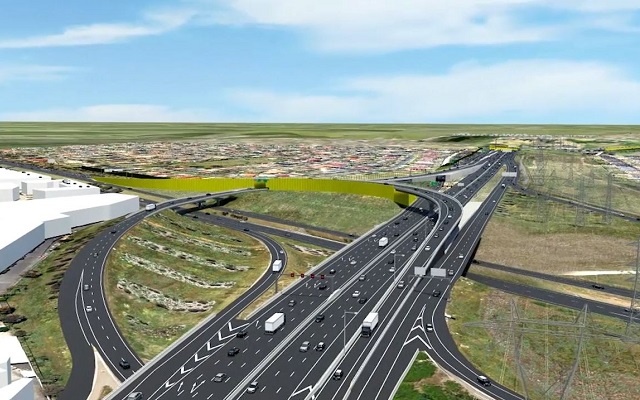 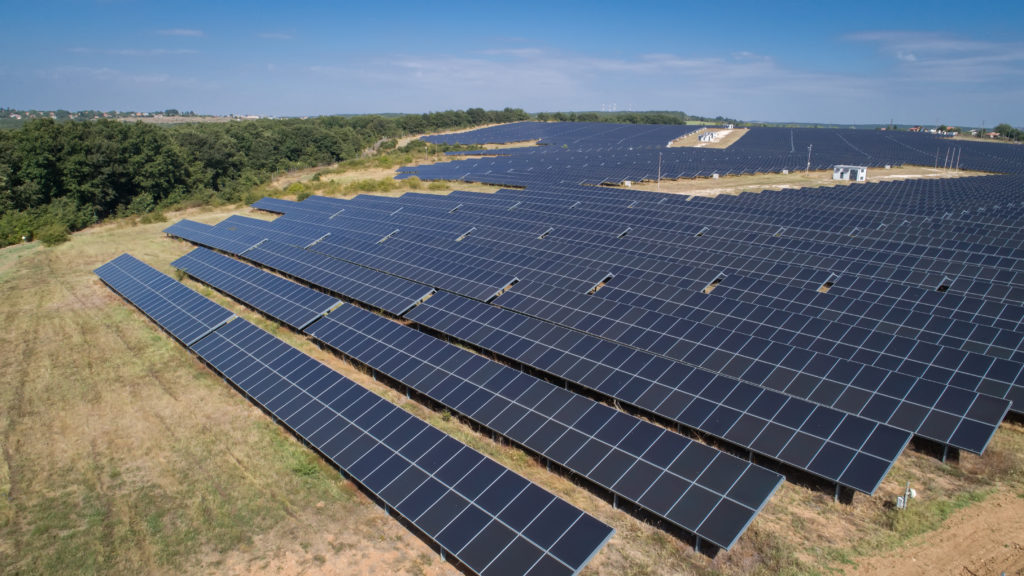 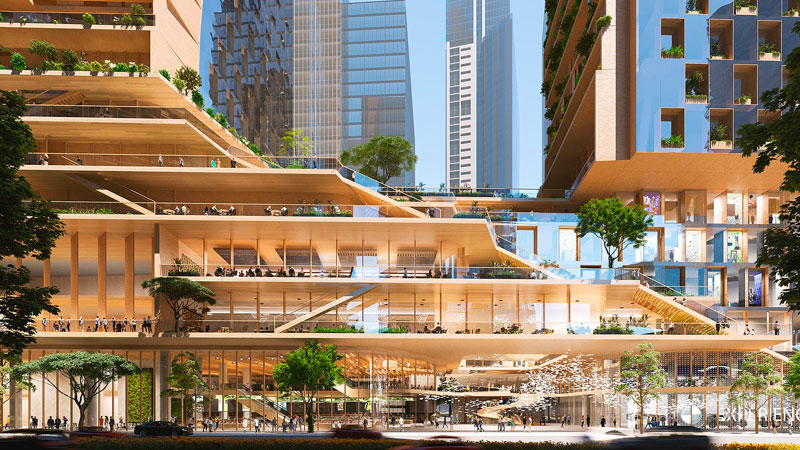