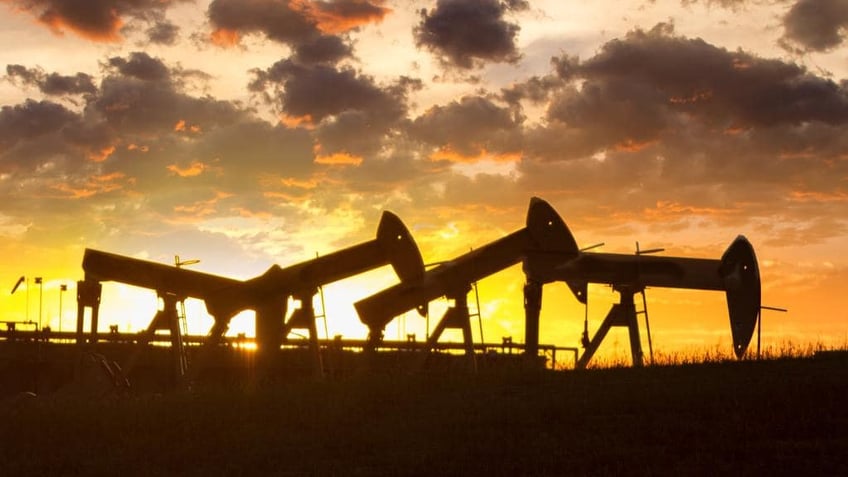 One key recommendation is that the Government introduce a charge for water for all onshore shale gas activities, that gas companies pay for the maintenance of roads used by their projects and that the government enact a compensation scheme for pastoral lessees.

Mr Gunnar said that the implementation of the recommendations will begin immediately so the Territorians could benefit from the creation of new jobs.

“We promised to be a Government that restores trust, listens to the community and creates jobs,” Mr Gunner said.

“We promised an independent, scientific inquiry after which we would either ban fracking or allow it in highly regulated circumstances in tightly prescribed areas.

“We have kept our promise.

“We have accepted the key finding of the report – that if all the recommendations are implemented the risk from fracking can be reduced to an acceptable level.

“We have also accepted the Inquiry’s advice about no go zones and coupled with areas where there is no petroleum potential, 49% of the Territory will be frack free, including in National Parks, Conservation Areas, Indigenous Protected Areas, towns, residential and strategic assets, and areas of high cultural, environmental or tourism value.

“In the remainder of the Territory, strict new laws and regulations will be put in place to ensure that when fracking takes place, we protect the environment, the cultures and lifestyles that rely on it, and the many tourism, pastoral and agricultural jobs that depend on it.

Some of the key elements of these new laws and regulations include:

An independent officer will be appointed to oversight the implementation of all 135 recommendations.

“We understand that many Territorians are concerned about increased greenhouse gas emissions from fracking and as recommended by the inquiry, I have written to the Prime Minister and the Federal Leader of the Opposition seeking their agreement to partner with us in offsetting all additional emissions,” Mr Gunner said

“In addition, this Government will soon be seeking comment on draft Climate Change and Environmental Offset policies which we want to finalise before the end of the 2018.”

“These reforms will require significant additional resources and we have approved $5.33 million over three years to implement the 135 recommendations. This will ensure that our unique environment is protected while much needed new jobs are created – particularly in remote and regional parts of the Territory.

“In line with the recommendations of the report, the Government will be ensuring industry pays its fair share through an appropriate cost recovery model.

“I understand that many Territorians feel passionately about fracking and were hoping for a different announcement today.

“I want to assure all Territorians that we will faithfully implement all the recommendations of the report and I encourage those who are passionate about protecting our precious natural environment to stay engaged through this process of reform,” Mr Gunner said.