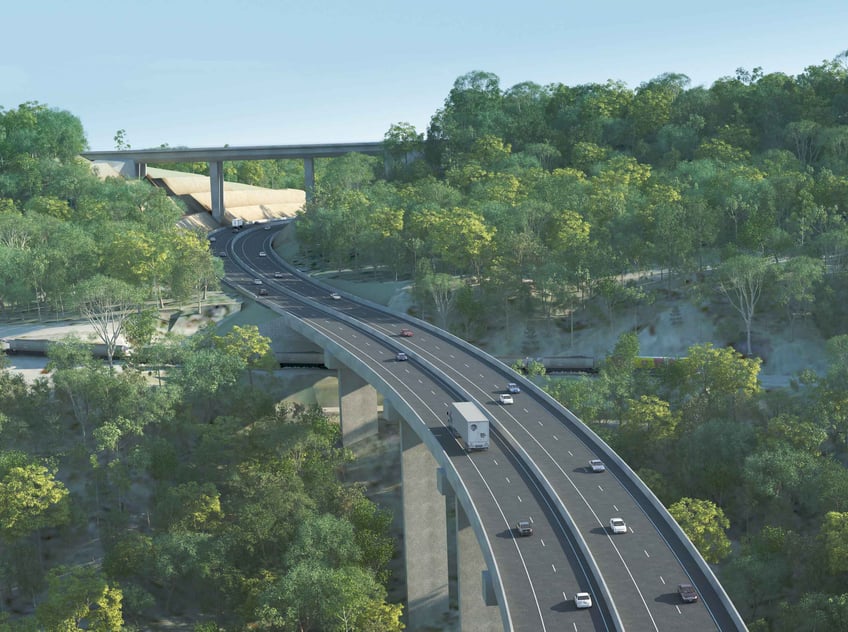 Things are building up on the Toowoomba Second Range Crossing project.

The sod-turning ceremony to kick off the Toowoomba Second Range Crossing occurred on December 7th. Currently, preliminary construction activities are being carried out. These involve:

Over the coming months, major works will start to occur, depending on weather and other factors (such as plant availability). The project, from design to construction to completion, is expected to take around three years. Nexus, the construction consortium contracted for the work, is placing a strong emphasis on local plant and equipment suppliers.

Nexus is comprised of Plenary Group, Cintra, Acciona Concessions, Acciona Infrastructure, Ferrovial Agroman and Transfield Services. Every single one of the companies involved in pricing the project used iSeekplant to some degree - so this is great for our clients! Congrats guys, you're already ahead of the pack.

The main features of the proposed design for the Toowoomba Second Range Crossing include:

Up to 1,800 full time jobs will be created during construction, for plant hire companies, skilled workers, labourers and support staff. Over the next thirty years, the Toowoomba Second Range Crossing is expected to generate over $2.4 billion worth of value to the economy, particular in regards to productivity gain.

Warren Truss, Deputy Prime Minister at the time, said "We are determined that it is a good project, and a well-managed one, that the community will be proud of."

In order to recoup some operational costs, the Toowoomba Second Range Crossing will be a toll road. At this stage, toll costs have not been determined. Community consultation will be undertaken prior to establishment of toll pricing.