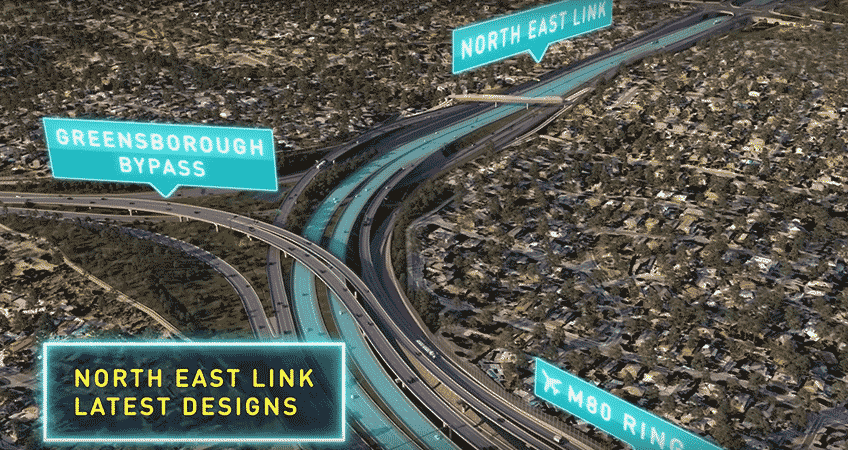 The Victorian Government has released detailed design and digital assets for the State’s largest ever road project, the roughly $16 billion North East Link.

The designs offer numerous changes to the project, including the addition of more open spaces, new green bridges, refined noise cancelling with a standard of 63 decibels, and 25 km of walking and cycling paths.

Additionally, the length of the twin three lane tunnels have been extended to 5.3 kilometres, with ventilation structures now placed further away from key impact areas, offering additional protection to neighbouring homes and parkland.

According to State Premier Daniel Andrew, the updated plans have removed 26 dangerous and congested level crossings.

“We said we’d do the work to get this project ready to go within the first 100 days of a re-elected Labor Government, and that’s exactly what we’ve done.” said Premier Andrews.

We’ve already removed 26 dangerous and congested level crossings and we’re building the Metro and West Gate Tunnels – but there’s still more to do. Only Labor will deliver the North East Link and give local roads back to locals.”

Most importantly, the North East Link project will:

With a builder to be selected sometime next year and an estimated 10-year construction period, Victorians should anticipate a completion date sometime between 2027 and 2029.

The North East Link will include tolls, however no new tolls will be added to existing routes including the existing Eastern Freeway, Greensborough Highway/Bypass and the M80 Ring Road. 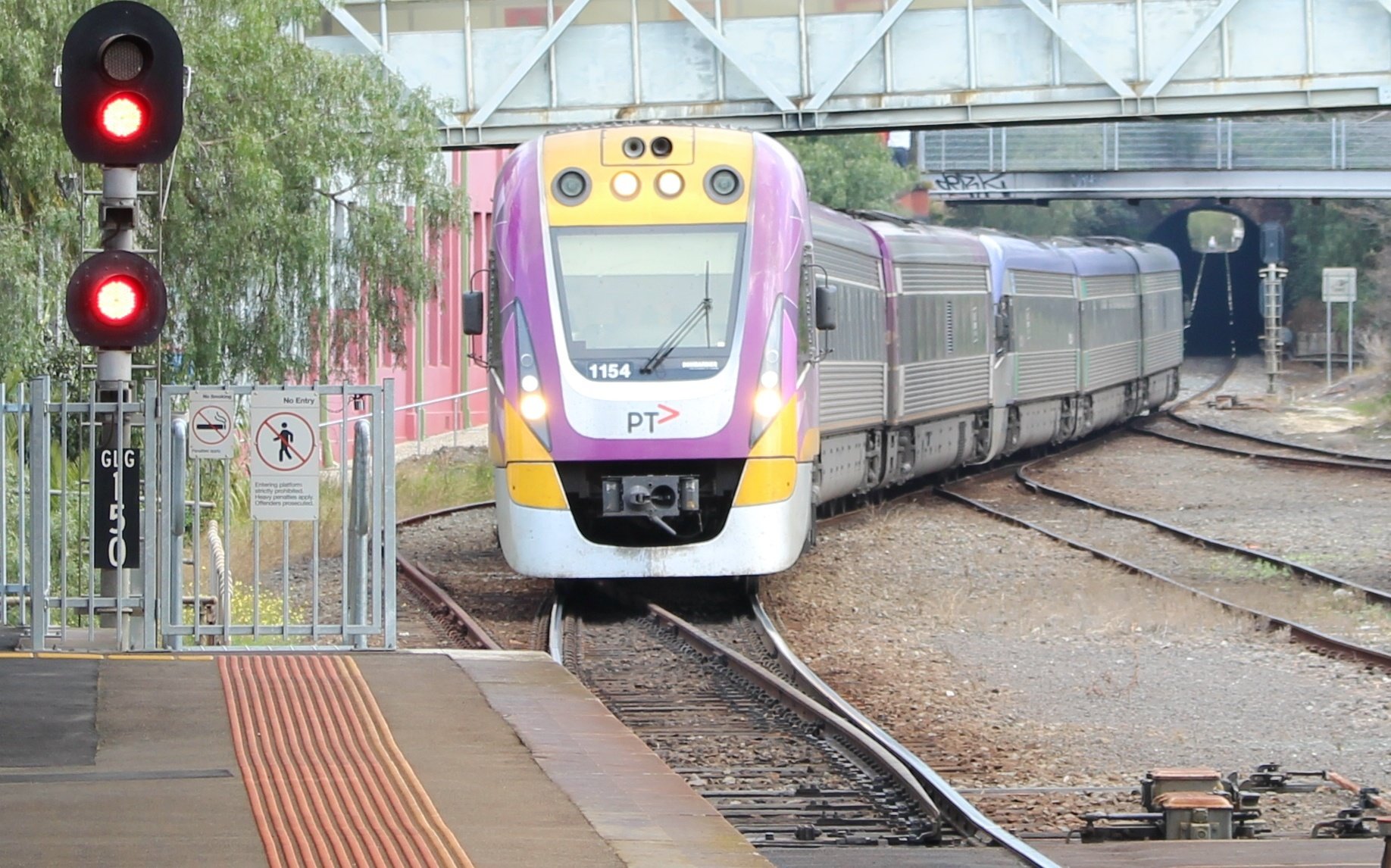