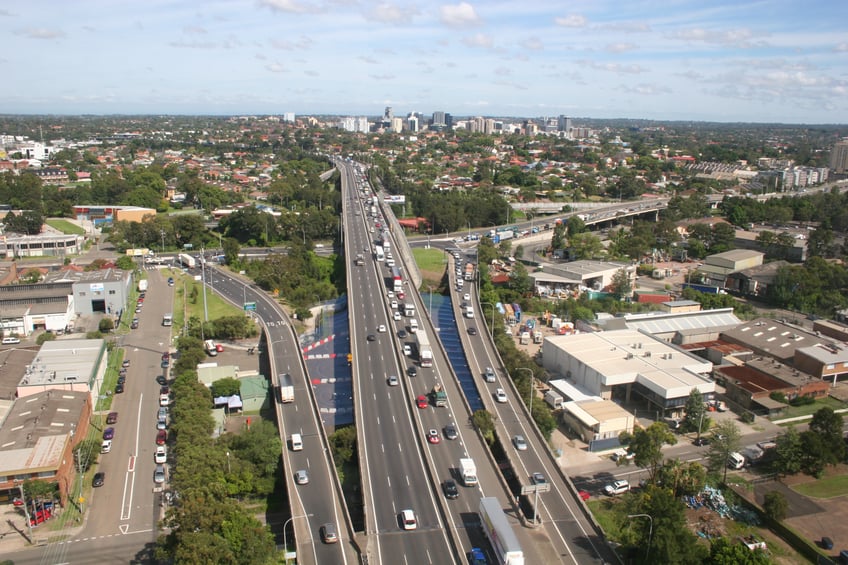 To alleviate congestion on some of Sydney's most affected roadways, investment in high-capacity infrastructure for public transport can be a viable option. This can also benefit connectivity of the Sydney network.

Two of Sydney's most congested roadways were identified in the 2019 Australian Infrastructure Audit as follows:

The NSW Government's Future Transport Strategy 2056 has specifically highlighted both of these routes as requiring improvements to public transport to lessen this escalating congestion problem. Between 2016 and 2036, it is estimated:

Local Government Areas (LGAs) along the Parramatta Road route will increase by 116,000 residents

LGAs along the Victoria Road will increase by 68,000 residents Certain sections of both roadways are only serviced by road, which will be focus of the projected upgrades (despite both routes being serviced by rail and some sections soon to be serviced by Sydney Metro West).

Without investment into public transport capacity along these two key arterial roads, reliance on private commuter vehicles will increase, which will in turn place greater demands on the already congested roads.