Queen’s Wharf Brisbane Kicks up a Gear with Demolition Works Awarded to Probuild. 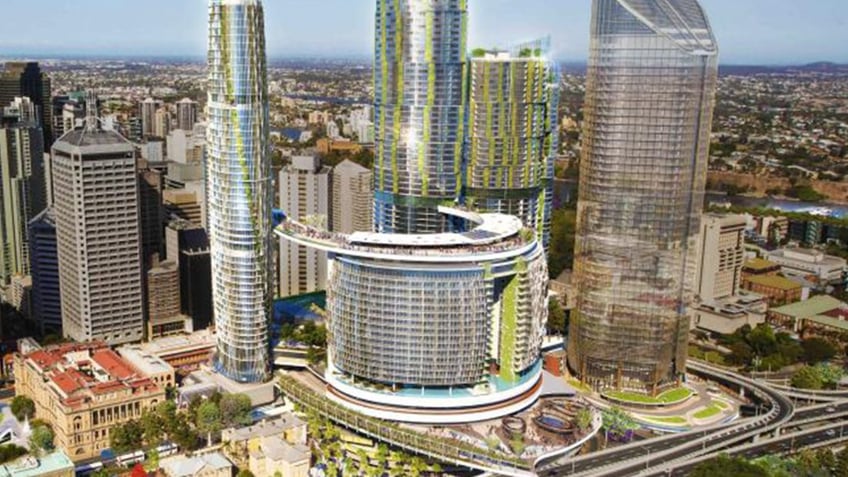 National tier one construction company Probuild has been awarded the demolition and enabling works of the Queen’s Wharf Brisbane by Destination Brisbane Consortium.

Brisbane City commuters will need to prepare for disruption in the CBD over the next six years, as the demolition works for the Queen’s Wharf has been awarded to Probuild.

The project involves the removal of three non-heritage government buildings including Sir Joh's George Street Executive building (100 George Street, opened in 1971) and two other government buildings — 80 George Street and the Neville Bonner building in William Street. These buildings are already vacant due to the relocation of government staff. The three buildings will be demolished slowly and carefully, brick by brick, to allow for Brisbane’s new Queen’s Wharf redevelopment. The redevelopment will feature a new casino, restaurants, bars, hotels, apartments, a retail precinct and a new pedestrian bridge to South Bank.

The demolition will start with an internal demolition and the public will see things happening probably about March or April. It’s going to be a slow demolition process with as little inconvenience as possible.” 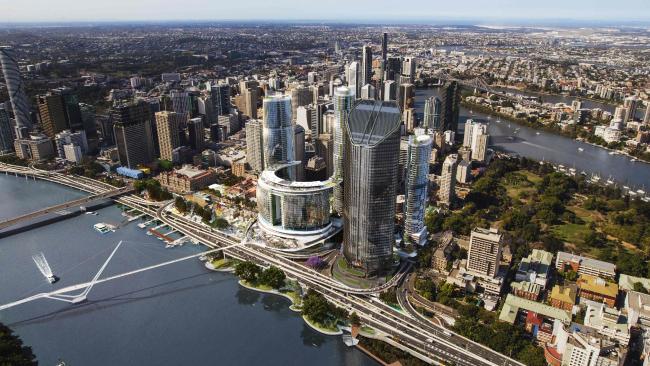 Probuild started work on 1 January 2017 under Demolition and Enabling Approval. The national tier one construction company will carry out various services including hoarding of the site, relocation works and soft strip-out of the non-heritage buildings marked for demolition, followed by the removal to ground level.

Queensland Managing Director of Probuild Peter Ward, announced that he was proud of his team who had worked long hours and met every deadline to obtain the winning tender.

We’re excited to start works in January and anticipate the demolition and enabling works will take most of 2017 to complete. Safety will be our highest priority and extra measures will be taken to assure the safety of motorists, pedestrians and cyclists within the proximity of Queen’s Wharf. All heritage buildings within the site will remain protected and secured. The project will have a flow on effect for the Queensland economy."

150 local jobs will be supported by Probuild to complete the demolition works. This key project will add to Probuild’s growing profile of major projects across Queensland.

Star Entertainment Group CEO Matt Bekier, stated that the excavation works would kick off in 2018 and take around 18 months to complete.

It will go down 30 metres into the ground. We will need that depth to get the car parks and solidity of the foundations right.” Mr Bekier said.

The casino development is pegged to create 2,000 jobs during the construction process.

William Street in the CBD was closed recently and will not reopen until 2022 when the project is expected to be completed. Queen’s Wharf Road will be closed permanently.

To get your gear in front of tier 1 companies like Probuild, register your plant hire company here. 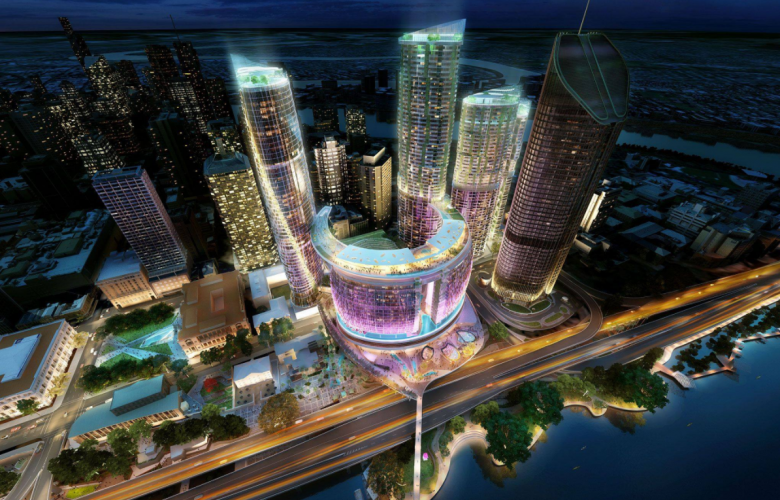 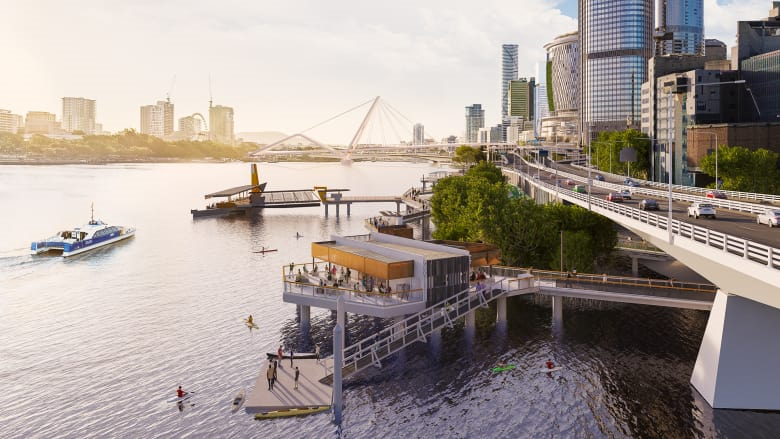 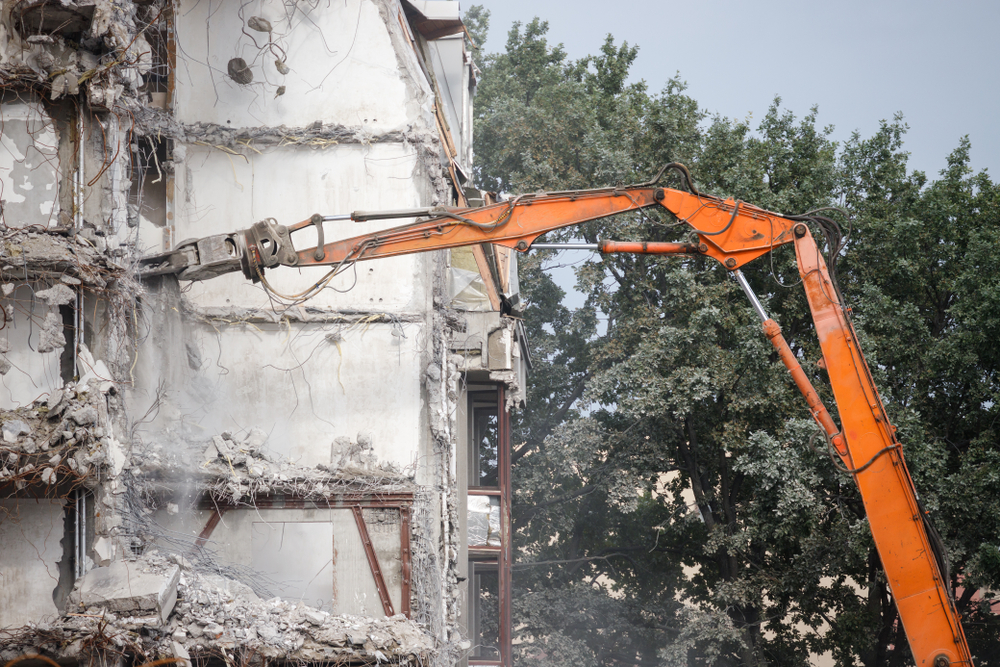