A number of new life-saving projects are being rolled out the New South Wales’ Safer Roads Program. The $822 million investment will see a range of road safety infrastructure upgrades across the state.

Local communities across city and rural areas can expect to see more rumble strips, safety barriers and wide centrelines thanks to the upgrades.

Minister for Regional Transport and Roads, Paul Toole, said round three of the program would see $258 million invested into 383 projects next financial year.

“These are projects designed to save lives. We are committed to reducing the state’s road toll and the measures we are investing in will prevent the loss of more than 1500 lives and serious injuries on our roads over 15 years,” Mr Toole said.

“We know targeted projects can make a real difference to local communities in both the city and the bush.

The third round of the Safer Roads Program is set to deliver:

The program is set to span over five years, with upwards of $300 million already injected over the last two years to deliver 3,000km of rumble strips, 2,800km of wide centreline and 113km of barriers across NSW.

To keep up with the latest industry and project news, subscribe to iSeekplant’s flapping mouth blog today! 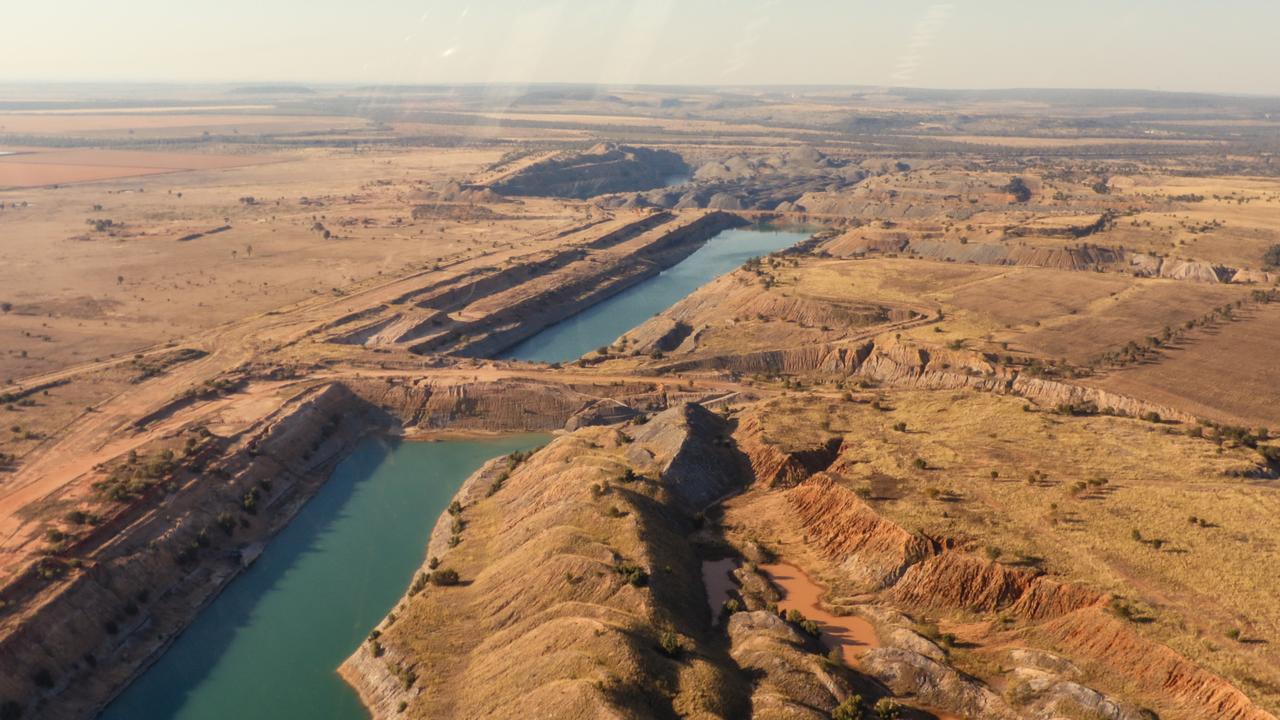 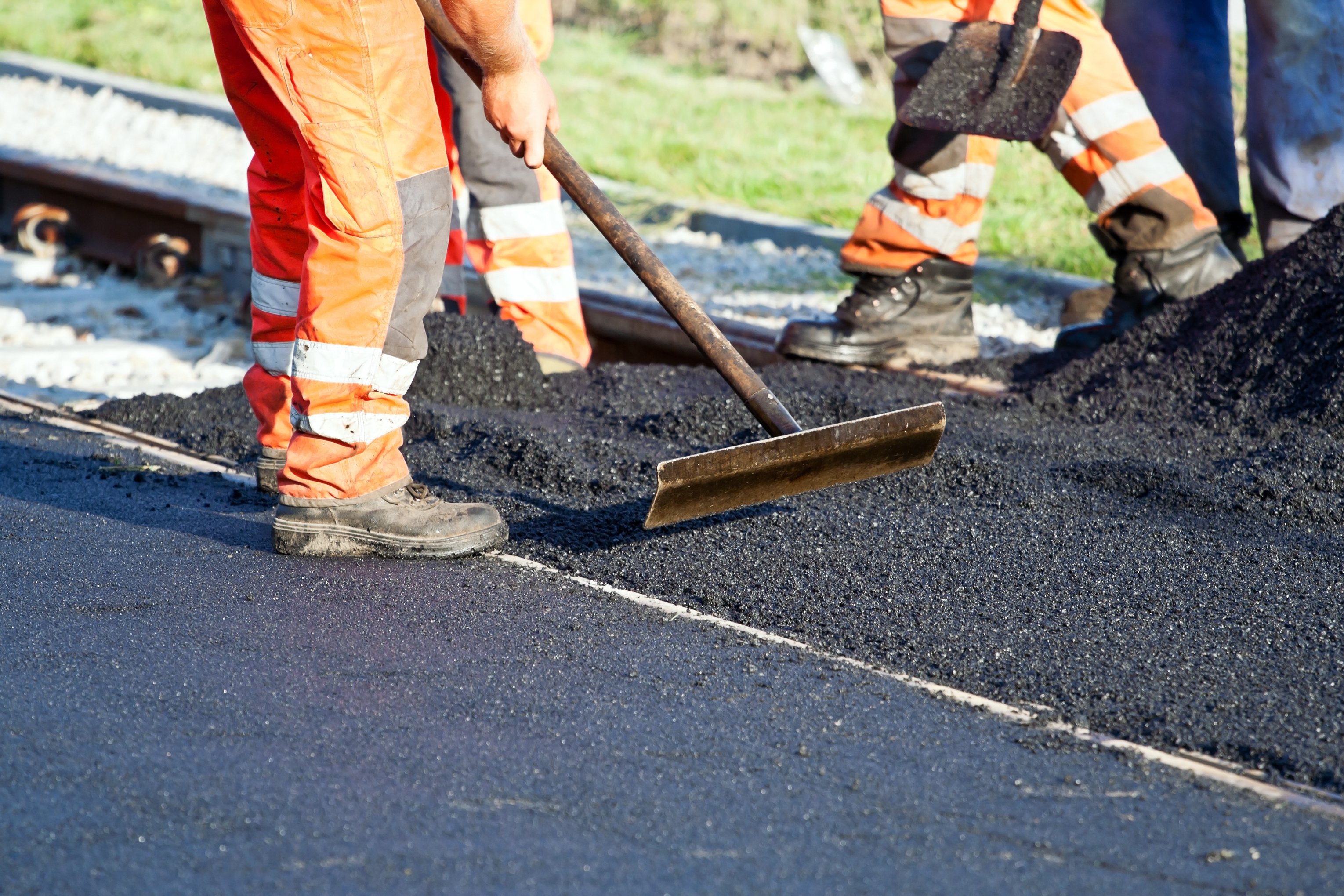