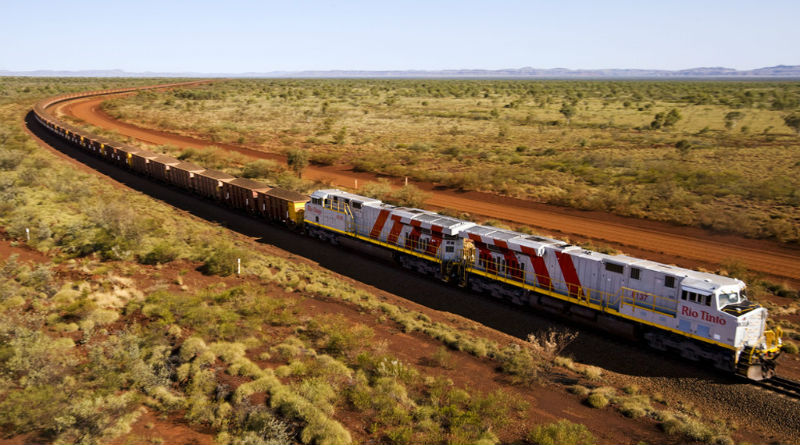 Rio Tinto has massively scaled back one of the Pilbara’s longest-running contracts, putting 400 jobs at risk.

Fluor has provided Rio Tinto with track maintenance services along with the construction, replacement and maintenance of track machines since 1968, given operations in the Pilbara only began in 1966 this would make the contract one of the oldest, if not the oldest in the region.

A Rio spokesperson has confirmed the move;

“Rio Tinto regularly assesses the performance of contractors across the business. Following a recent review of our rail maintenance contractor, Fluor Rail Services, Rio Tinto has decided to reduce the scope of their work,” the spokesperson said.

“We will be going to market to ensure future rail maintenance requirements are delivered. We are unable to provide any additional comment on commercial matters.”

It is expected that up to 400 of Fluor’s rail employees could see their jobs at risk as a result of Rio’s decision, however, Rio has declined to comment on any potential job losses.

Given the skilled nature of many of these positions, it is expected that many affected employees will be able to reapply for their jobs with the contractor who eventually replaces Fluor.

Last year Rio began to flag that its rail network had become a major bottleneck in its operation. Many of those bottleneck issues had been attributed to Rio rolling out its ‘AutoHaul’ automated rail system. However, Rio Tinto’s iron ore boss Chris Salisbury identified to investors that rail maintenance was also an issue.

“We have been rail-constrained for much of this year, a bottleneck we need to eliminate completely. While 2017 maintenance work has reduced some restrictions, ongoing work is required in 2018 to improve overall asset condition and prepare for future optimum productivity, including the increased tonnes from AutoHaul and other productivity increases,” Mr Salisbury said.

“We want to increase rail capacity to be greater than both port and mines, which will enable the system to have extra sprint capacity ... This requires improved rail maintenance, a range of productivity improvements, extra rolling stock, and of course, the full operation of AutoHaul.”

Now that the United States headquartered Fluor has lost the contract, many are hoping that the contract will be offered to a local contractor as part of Rio Tinto’s local procurement efforts.

Fluor has detailed its Pilbara rail efforts on its website;

“Fluor has rightfully earned a reputation for providing a safe, rewarding work environment and supporting programs that improve the quality of life for people in the area,”

“Fluor looks forward to continuing this longstanding relationship well into the company’s next 100 years.”