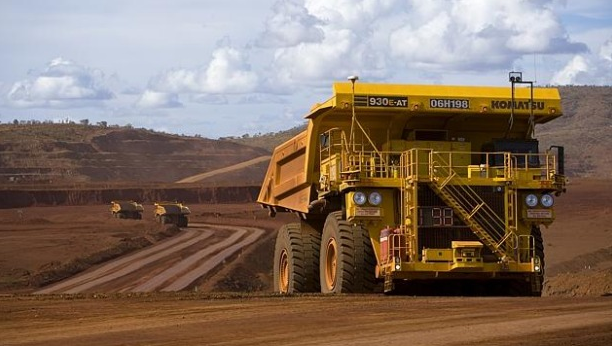 On the agenda for Rio Tinto in 2018 is moving forward with a $2.2 billion “intelligent” iron ore mine in the Pilbara.

The proposed plan is to fully integrate advanced robotics, driverless trucks and driverless trains into the Koodaideri Mine. Rio Tinto’s head of iron ore Chris Salisbury has confirmed that feasibility studies are already underway to demonstrate the economics of the plan.

"We will bring all our technologies into a single place with a mine that is purpose-built to adapt those technologies.”

"We are calling it our intelligent mine."

The Koodaideri “intelligent” mine fits into Rio’s strategy of producing a higher quality of ore, which China is increasingly preferring. Rio Tinto has highlighted the growing price gap between high grade and low grade ore.

"We've seen the discount grow from 30 per cent in the first three quarters to over 40 per cent," Chris Salisbury said.

Rio already runs an operations centre in Perth which controls many activities on its mines from 1,500km away.

It is unknown right now as to how many employees the Koodaideri mine will support and when construction will begin.

Rio Tinto Moving Forward With New $2.2 Billion "Intelligent" Mine in the Pilbara