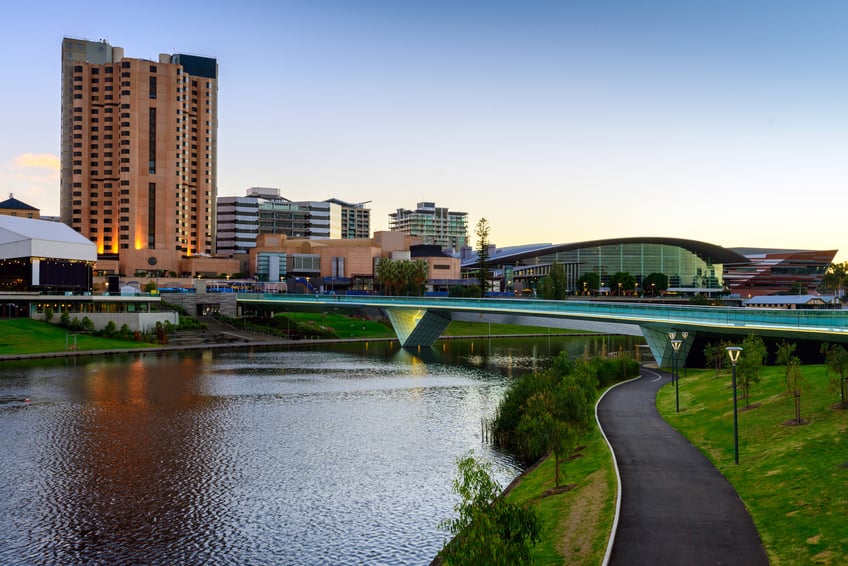 The South Australian Government will complete the $12.9 billion record road, school and hospital infrastructure build over the next four years. This huge infrastructure project will support 80,000 construction jobs.

$3.7 billion will be spent on building road infrastructure for the Gawler Line Electrification Project, Regency to Pym Project, and regional road upgrades.

$1.5 billion will be spent on building health infrastructure for the new Women’s and Children Hospital, Queen Elizabeth Hospital Redevelopment, revitalising the Repat, and Modbury Hospital.

$1.3 billion will be spent on building education infrastructure for sustainable enrolment growth and other school projects, two new birth to year 12 schools, and a new secondary school in Whyalla.

The South Australia Water infrastructure build will need $1.9 billion, and the 10-year housing and homelessness strategy will need $367 million.

“The record infrastructure pipeline is a critical part of our plan to create jobs for South Australians and boost our economic productivity,” South Australia Premier, Steven Marshall said.

“We are building the roads, schools and hospitals that will create thousands of jobs and improve the lives of South Australians."

Over 1,000 kilometres of country roads will be fixed and made safer to help save lives. Ten intersection and rail crossing upgrades will reduce traffic congestion and travel times.

Minister Knoll also stated that a 20-year development strategy has been established with new construction projects to sustain construction jobs into the future.

To stay up to date with the latest industry and project news, subscribe to iSeekplant’s Flapping Mouth blog below!