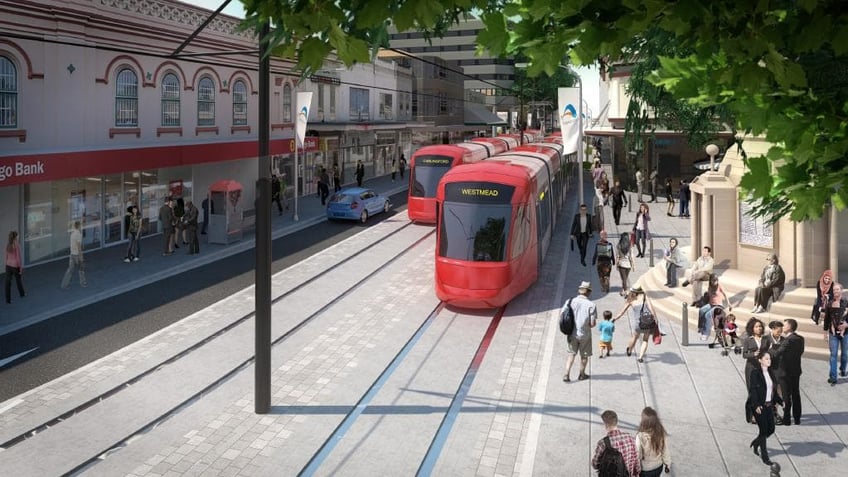 Construction will begin within months on stage 1 of the Parramatta Light Rail after the project received planning approval.

NSW Transport Minister Andrew Constance made announced the news with Premier Gladys Berejiklian in Parramatta. Together they outlined plan for construction.

“It’s a big project. They won’t build for 12km in one hit … we have a challenge with the CBD and we need to just get on with it.

“Parramatta Light Rail will create close to 5000 jobs, connect communities along the route and transform the way that people explore all the attractions Western Sydney has to offer, with a light rail service every 7.5 minutes in peak periods," Berejiklian said.

Mr Constance also confirmed that the government had shortlisted two contractors for the project. He announced that Spanish contractor Acciona would not be part of the project after a fallout between the New South Wales Government and Acciona over the Sydney Light Rail.

The Sydney Light Rail is currently under massive scrutiny as many parties have raised concerns over the way the New South Wales Government has handled the project. Acciona has gone on the record saying they were misled over the complexity of the Sydney Light Rail.

The Government is also facing a $4 million lawsuit brought by Queensland based company Vac Group, which has accused the government of misleading and deceptive conduct.

The Government has been slammed for bragging about the Parramatta Light Rail amidst the while the Sydney Light Rail project is embroiled in such a major scandal.