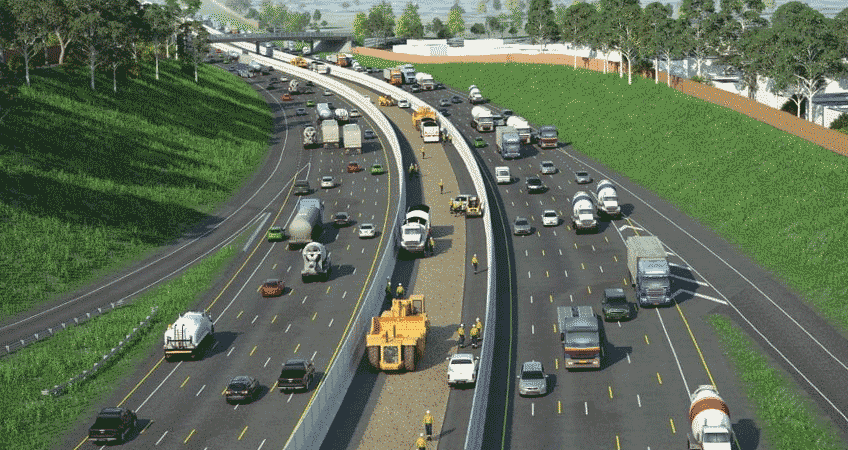 The next stage of the $711 million Monash Free Upgrade will soon see shortlisted contractors invited to submit delivery tenders.

Stage 2 will see 36 km of new lanes, running from Pakenham to Chadstone, with the additional implementation of new on-road technology that will allow drivers to access real-time traffic information in an easy fashion.

Steve Dimopoulos, Victorian Member for Oakleigh, said that the new technology will give drivers better insight on driving conditions while delivering enhanced traffic data metrics to the community.

“We will be installing smart, on-road technology from the South Gippsland Freeway to the Beaconsfield Interchange, which will give drivers live traffic information and better lane management during incidents to ensure safe and reliable journeys,” Mr Dimopoulos said.

“With work wrapped up on the first stage of the Monash Freeway Upgrade, we will now be supporting another 600 jobs during the construction of the second stage,” said Mr Jason Wood, Federal Member for La Trobe.

Luke Donnellan, Victorian Minister for Roads and Road Safety, highlighted the importance of the extra lanes in combating congestion times across Melbourne.

“By adding extra lanes where they're needed, drivers will spend nine minutes less time stuck in traffic during a peak hour trip from Pakenham to the city,” Minister Donnellan said.

According to the Government’s announcement, key activities will include:

Construction will begin next year, with a mid-2022 completion date.