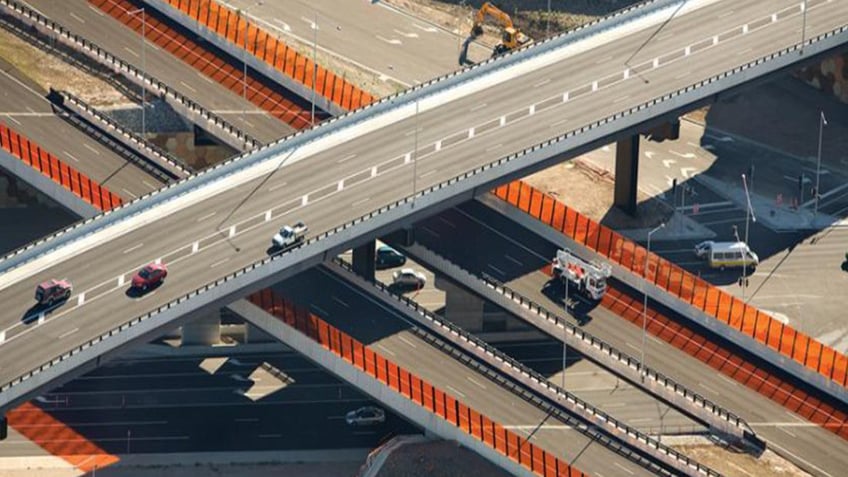 The third and final contract has been awarded for the $1.12 billion NorthLink WA project.

The third and final construction contract for the NorthLink WA project has been awarded to CPB Contractors. Stage 3 of the works worth $175 million will cover the design and construction of the northern section of highway from Ellenbrook to Muchea. The NorthLink WA project is a massive roadwork job worth $1.12 billion and involves constructing a new highway to improve road safety and efficiency for motorists and residents.

The final section involves the construction of a free-flowing dual carriageway between Ellenbrook and Muchea, with new interchanges at Stock Road, Neaves Road and Brand Highway.

Traffic congestion will be vastly improved as drivers will be able to bypass up to 16 sets of traffic lights and two railway crossings. Safety issues will be addressed at four of the State's most dangerous intersections, with more than 150 kilometres of road safety barriers to protect vehicle occupants and separate oncoming traffic," Mr Marmion said. 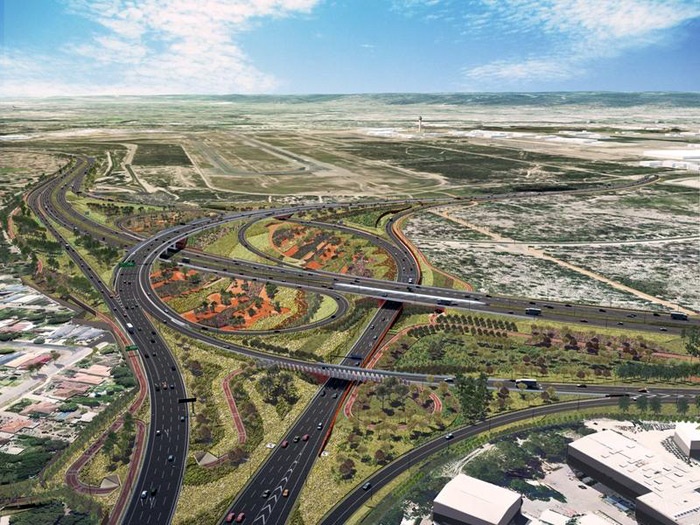 The NorthLink WA project is on track to be completed in 2019 and here's a snapshot of its progress:

Once completed, the new highway will improve regional traffic movements to industrial and business district areas. The road will provide a continuous connection from the Perth Airport area through to Muchea. The NorthLink WA project, along with the Gateway WA and Perth Freight Link projects, will become a major part of a high standard freight connection to Fremantle Port.

The NorthLink WA project, the Gateway WA and the Perth Freight Link projects will become major parts of an integral freight connection to Fremantle Port.

We’re proud to have worked with CPB Contractors on other jobs and would like to congratulate the company on winning the contract. What a bunch of legends!

To get your gear on jobs like the NorthLink WA project, register your plant hire company here. 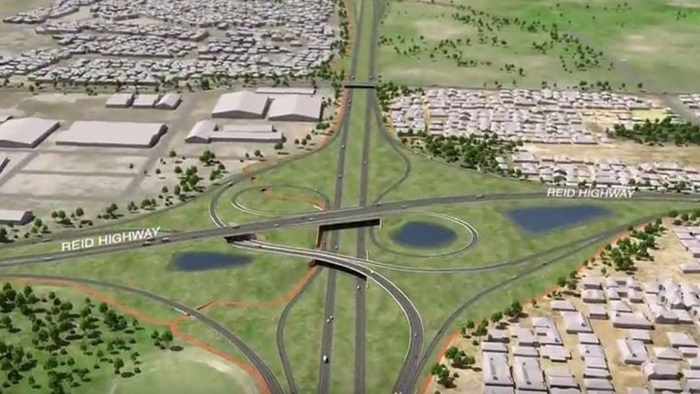 Construction is Kicking off on Western Australia’s Great Northern Connect. Will Create 450 Jobs. 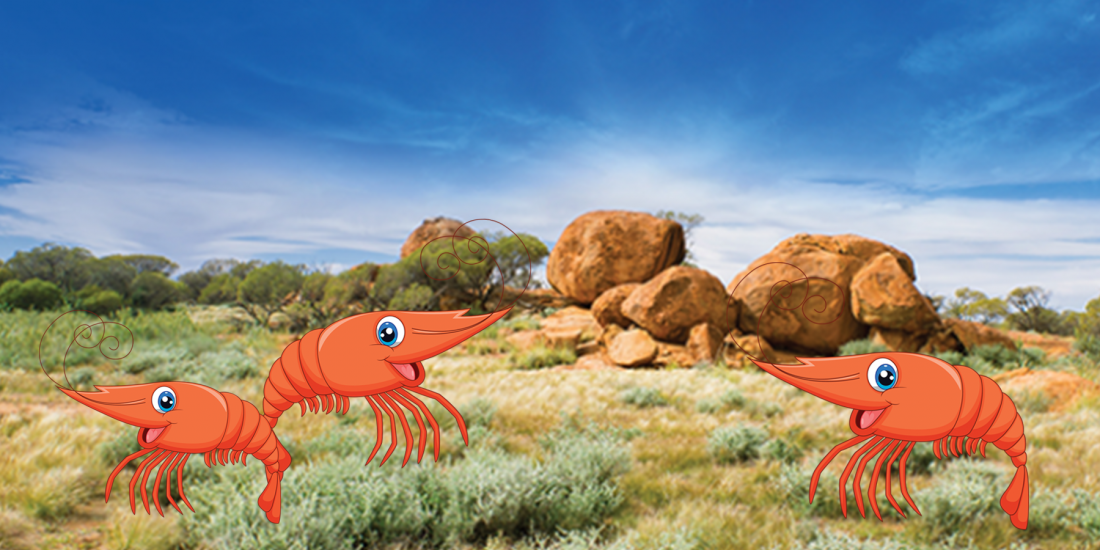 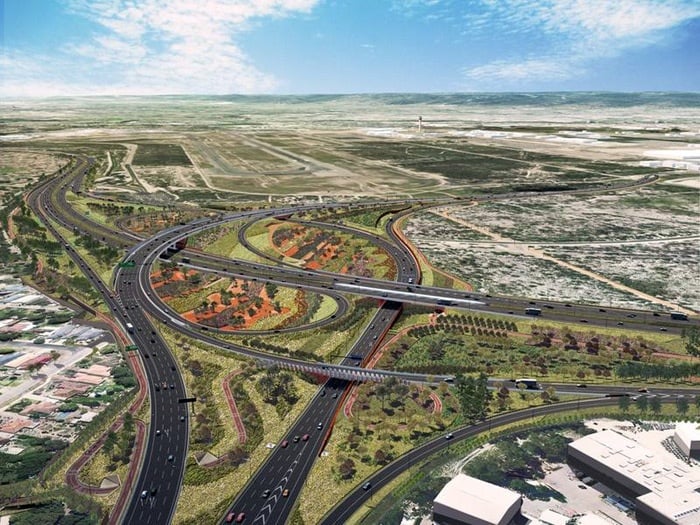