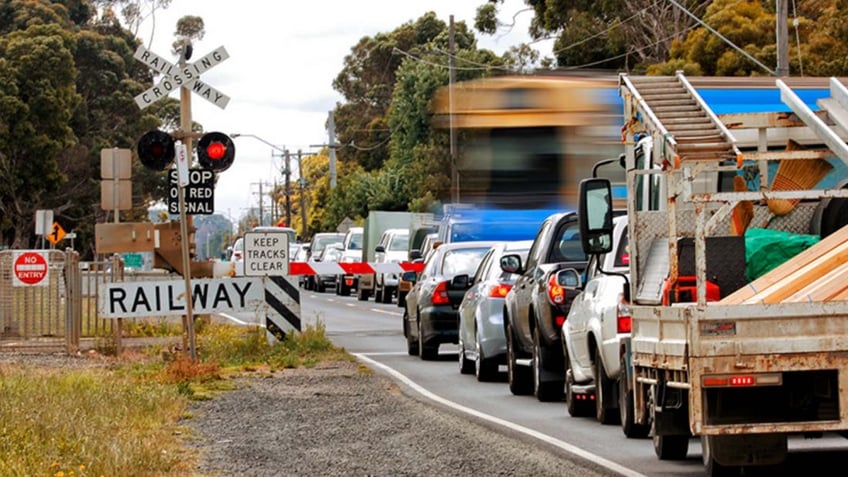 The Thompsons Road Upgrade is one step closer to completion with the preferred tenders announced for Stage 2 of the $175 million contract in Melbourne, Victoria.

The Victorian Government is one step closer to fixing the notorious Thompsons Road in Melbourne’s south-east after announcing four companies have been shortlisted for stage 2 of the works. The shortlisted companies asked to submit tenders for the $175 million upgrade are BMD, CPB Contractors, Cut & Fill and Winslow Constructors.

The Upgrade is progressing rapidly with no sign of slowing down. The contract for stage 1 of the works was previously awarded to our mates at BMD. Stage 1 is well underway having kicked off in December 2016 and includes work to remove the level crossing near the Merinda Park Railway Station. Stage 1 is expected to wrap up late 2018.

Stage 2 of the works includes duplicating the remaining sections from Narre Warren-Cranbourne Road to Berwick-Cranbourne Road and from Frankston-Dandenong Road to Marriott Boulevard. Stage 2 will see traffic lights built at Western Port Highway to reduce congestion and improve traffic flow for the 26,000 motorists that use Thompsons Road daily. A new 10 km pathway will also be constructed for cyclists and pedestrians.

The contract will be awarded mid-2017 with construction expected to kick off during December and wrap up mid-2019. That's nearly two years that dust will be off the machines for the successful tenderer!

Minister for Roads Luke Donnellan commented on the calibre of firms tendering for the project:

The calibre of the firms bidding for the project reflects the importance of the investment we are making in creating a safer and more reliable Thompsons Road. Our local community has been waiting a long time for this project and the Andrews Labor Government is getting on with it.”

Three of the four proponents have procured plant through iSeekplant in the past and we would like to congratulate them all on being shortlisted for this major project.

To get your gear on jobs like the Thompsons Road Upgrade, register your plant hire company here. 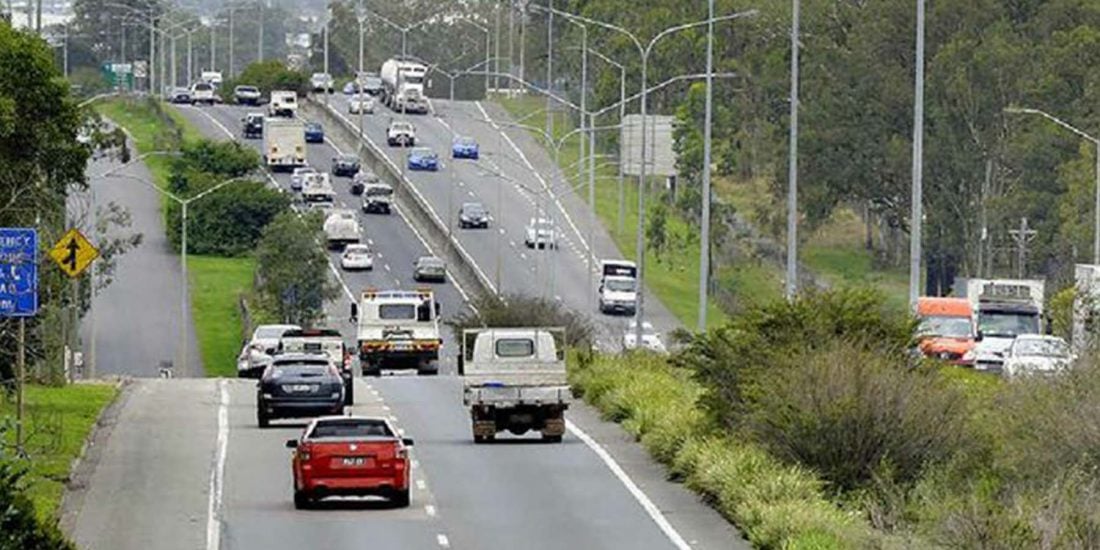 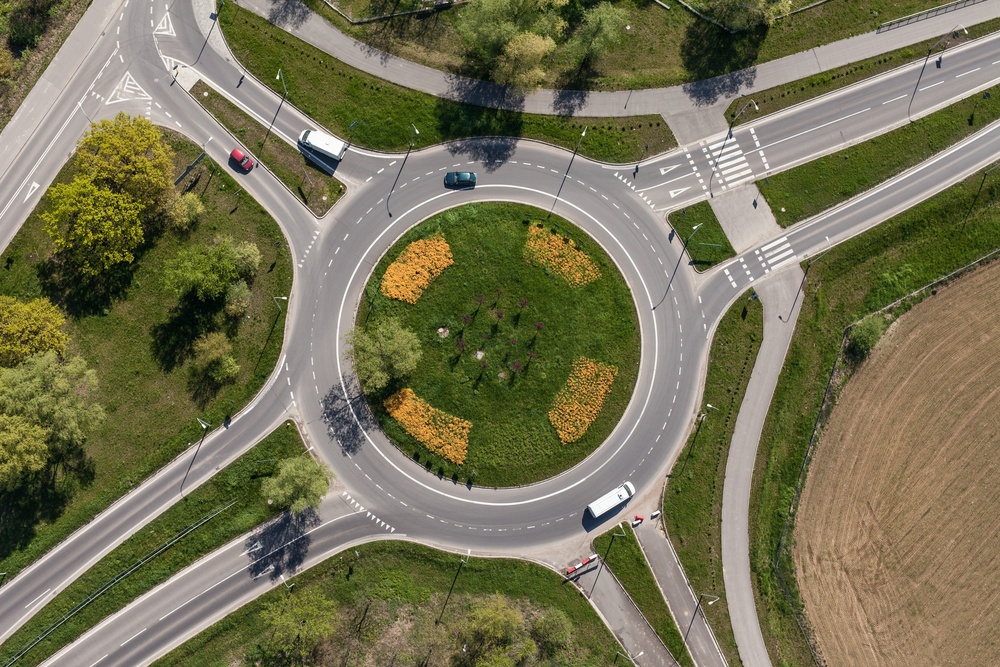 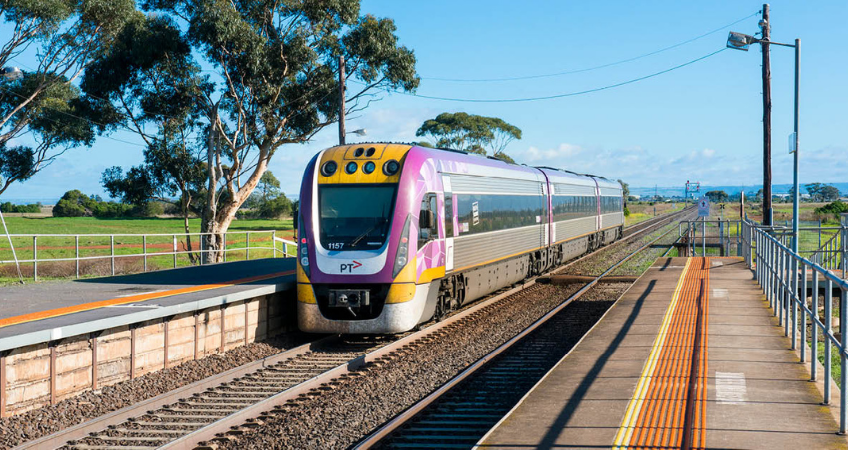