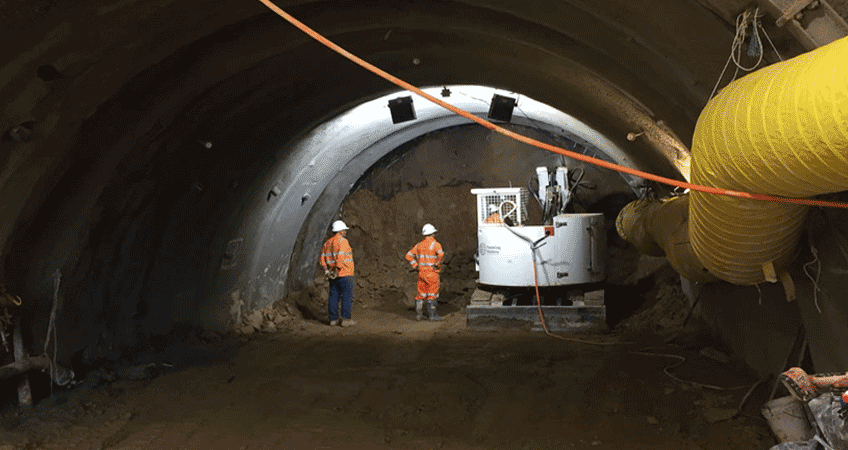 In an Australian-first, the Victorian Government will deliver a $16 million Tunnelling Centre with the Holmesglen Institute in Chadstone, which will train and skill local workers in tunnelling and underground construction.

As the number of tunnelling projects increases across Oceania, it makes sense that Australia is pushing the envelope to train and skill up thousands of Aussie workers for both domestic and offshore tunnel projects.

“We’re not only creating thousands of jobs as we deliver these vital projects – we’re making sure local workers have the skills they need to build them,” said Victorian Premier Daniel Andrews.

The Victorian Tunnelling Centre will enable domestic workers to take on specialised training in a centralised location and acquire expertise in tunnelling work that will be relevant for years to come.

“The Victorian Tunnelling Centre will train and up-skill thousands of local workers, so they can play their part in building the rail and road projects people need,” said Jacinta Allan, the Minister for Public Transport.

The centre will offer a diverse range of qualifications, offering Tertiary courses ranging from certificates to advanced diplomas.

The Victorian Tunnelling Centre is anticipated to cater to a staggering 5000 tunnelling and construction students each year by 2021.

In perfect timing to the Government’s announcement, one of the biggest tunnel boring machine (TBM) makers in the world, Herrenknecht, has announced that it will establish an office and maintenance facility in Melbourne, with a key focus on research into TBM recycling and reuse.

Herrenknecht have notably delivered a collection of TBMs across Australia and are currently in the middle of building 6 customised TBMs for the Suburban Rail Loop, West Gate Tunnel and Metro Tunnel projects.

The tunnelling centre will skill up a new generation of tunnel workers while also providing new jobs in education.

CIMIC Secures $180m Worth of Contracts While Share Prices Plummet 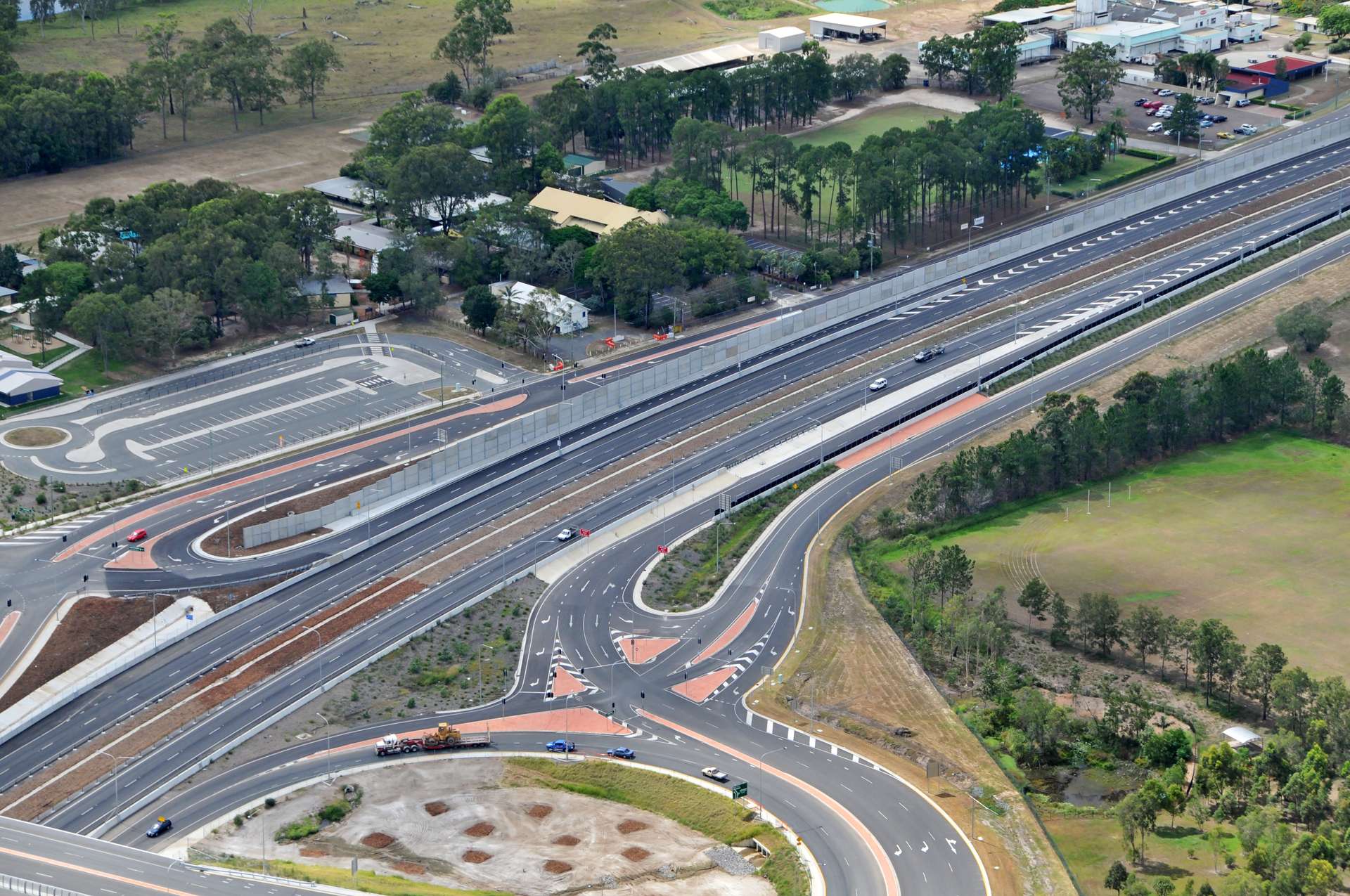