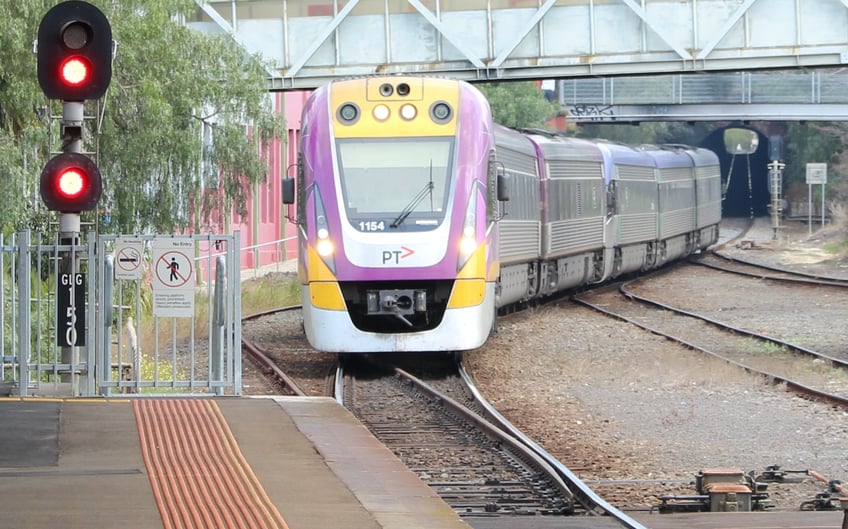 The Victorian Government has committed to delivering a $736 million project which will duplicate an 11 kilometre stretch of rail between South Geelong and Warun Ponds stations. However, this project is contingent on the current government being re-elected.

The Victorian Government has confirmed that it will contribute $143 million towards the project, with the remaining 80 per cent of the funding is expected to be provided through the Federal Government's National Rail Program.

Work on the project is expected to crate around 1300 construction jobs when work begins in 2020. Construction is then expected to be completed by 2023.

Along with the duplication of 11 kilometres of rail, the project will also deliver the following works;

Furthermore, a business case is being developed to upgrade the 400 metre long South Geelong tunnel, which is causing a bottleneck.

Victorian Premier Daniel Edwards has spoken about the significance of this upgrade for Geelong locals.

“Geelong is growing and more people than ever are catching the train. We said we’d do the groundwork for the entire Geelong line to be duplicated to fix this and we have – but there’s more to do,” he said.

"This 11km of single track at the moment is holding us back from from running more trains more often.

"With this important boost, not only do we create more than a thousand jobs, we set this region up for the growth we know that it's experiencing now and that it will continue to experience."

While the Federal Government has not confirmed it will fund the project, Mr Andrews has said that they had been involved in the planning stages.

"I'll leave it to them to make their own announcements," Mr Andrews said.

"This is a stand-out project but can't proceed unless a state government is prepared to make the commitment with the funding share that is required under the Commonwealth formula." 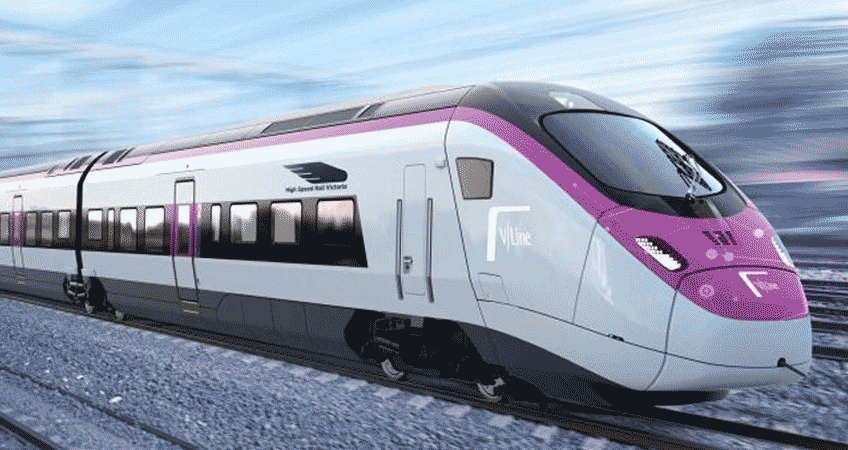