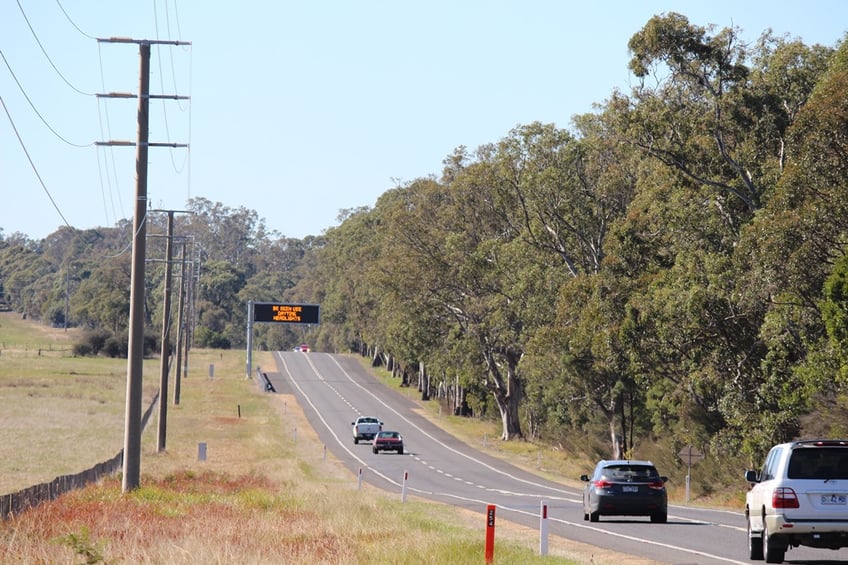 The 2018/19 Victorian Budget will see the Victorian Government invest nearly a billion dollars into the state’s regional roads. This will include establishing a dedicated regional roads body.

VicRoads will establish a new division called Regional Roads Victoria (RRV) which will be based in Ballarat with up to 20 dedicated staff spread across the state.

Victorian Roads Minister Luke Donnellan spoke about this major roads package, stating, “There is 20,500km of regional and country roads to care for, to ensure they’re up to scratch, to ensure they’re fit for purpose, to support industry and education alike.”

“That is why setting up Regional Roads Victoria is so important — so we can have a specific focus Victoria wide,” Mr Donnellan said.

According to Mr Donnellan 60 per cent of road deaths in Victoria occurred on country roads, to which he said, “That is simply not acceptable.”

Victorian Premier Daniel Andrews spoke about the package, stating that it is “the biggest boost to country roads that our state has ever seen”.

“This is an unprecedented investment because we know and understand how important it is to have a better regional road network for safety, for productivity and jobs,” he said.