The Western Australian Government has approved the development of Rio Tinto’s $US338 million Silvergrass iron ore mine.

The project will create approximately 500 jobs during the construction period, along with 25 extra positions during operations, and will be producing 10 million tonnes each year.

Silvergrass is a satellite deposit and is located next to the Nammuldi mine.

Bill Marmion, WA State Development Minister, said that by expanding the production from Silvergrass, Rio Tinto will be able to maintain current production levels and sustain the quality of the Pilbara blend product.

“The expansion provides a significant boost to the Western Australian resources sector and shows our state continues to be an attractive place for large-scale investment”, Mr Marmion said.

The development will lower costs, and truck haulage from the satellite operation will be replaced with a primary crusher, along with a 9km conveyor which will transport material to the current processing plant which is located at Nammuldi.

The use of conveyor belts in the sector continues to increase, as the industry finds ways to reduce the costs associated with truck fleets. Silvergrass will only have 22 trucks, all of them autonomous.

Rio Tinto chief executive Jean-Sebastian Jacques said that the company is committed to disciplined capital allocation. He described the development as one of the mining industry’s most value-accretive projects and said that it delivers low-cost and high-quality growth.

“The additional low-phosphorus tonnes that Silvergrass delivers will sustain the long-term viability of our Pilbara blend,” he said. Mr Jacques also said that the development will lower operating costs through the infrastructure improvements while ensuring continued premium pricing.

Over the 12-year life of the mine, Silvergrass will be producing approximately 219 tonnes of low-phosphorus iron ore. 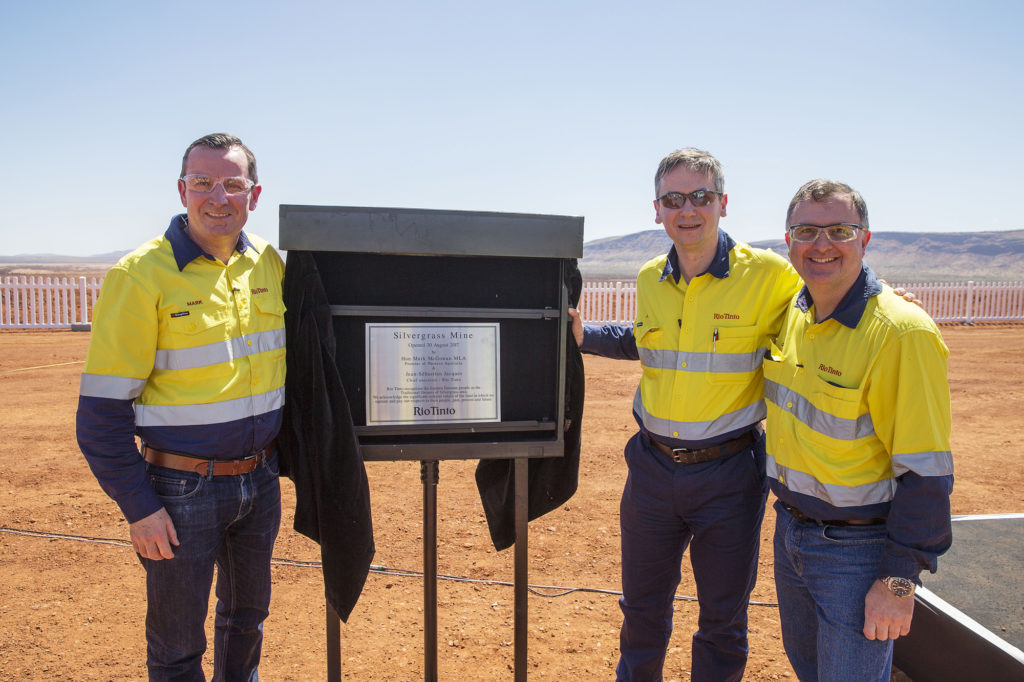 Rio Tinto To Significantly Expand its Pilbara Silvergrass Mine 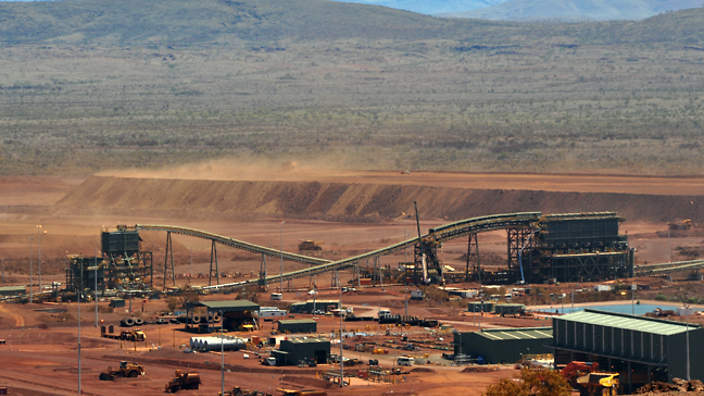