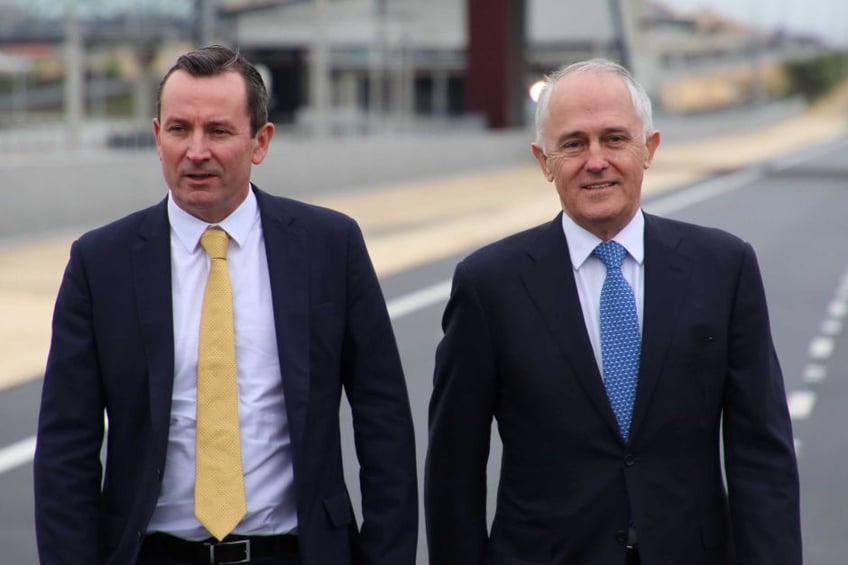 A large reason for this record infrastructure spend has come on the back of pressure placed on the Federal Government in relation to Western Australia’s GST funding disparity. Mr Turnbull spoke about GST pressures while announcing the funding.

"All of my colleagues are very keenly aware of the (GST) concern here and they share that concern," Mr Turnbull said.

"This is a plan to get West Australians home sooner and safer, to bust congestion, to improve everybody's amenity here in this great city.

"It's a growing city - it needs better infrastructure."

"People are acknowledging nationally that we've had an unfair deal and I want to make sure I use that and push that for all I'm worth.”

"We're going through our business case process to define costs, see where we can push our costs out ... our component of these things," Mr McGowan said.

"And we haven't ruled out further applications to some of the Commonwealth funds out there that are available for road and rail."