Running between Yarraville and West Melbourne the West Gate Tunnel and toll road is expected to cost $5.5 billion.

Minister Wynne announced that he signed off on a 10,000-page Environmental Effects Study, which was the final hurdle for the project going ahead.

The West Gate Tunnel originated as an unsolicited proposal by Transurban who successfully pitched the idea to the Andrews Government behind closed doors. Transurban will also build and operate the project. 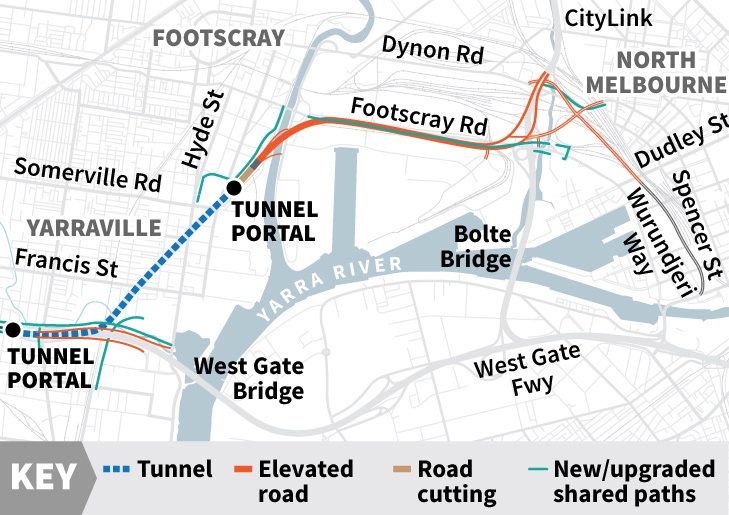 Along with the twin tunnels, this project will involve the construction of three new bridges.

Transurban will pay about $3.8 billion of the $5.5 billion total cost of the West Gate Tunnel. In return for this the Andrews Government agreed to give Transurban the right to toll CityLink for up to 12 more years. CityLink returned $697 million worth of tolls to Transurban last year.

Transurban will not begin construction on the project until 2018 and it is expected to take 5 years to complete the project.

This announcement followed news on Monday that the Government would proceed with the $16.5 billion North East Link.

Overall the construction of this project will include;

Construction has Begun on the $6.8 Billion West Gate Tunnel 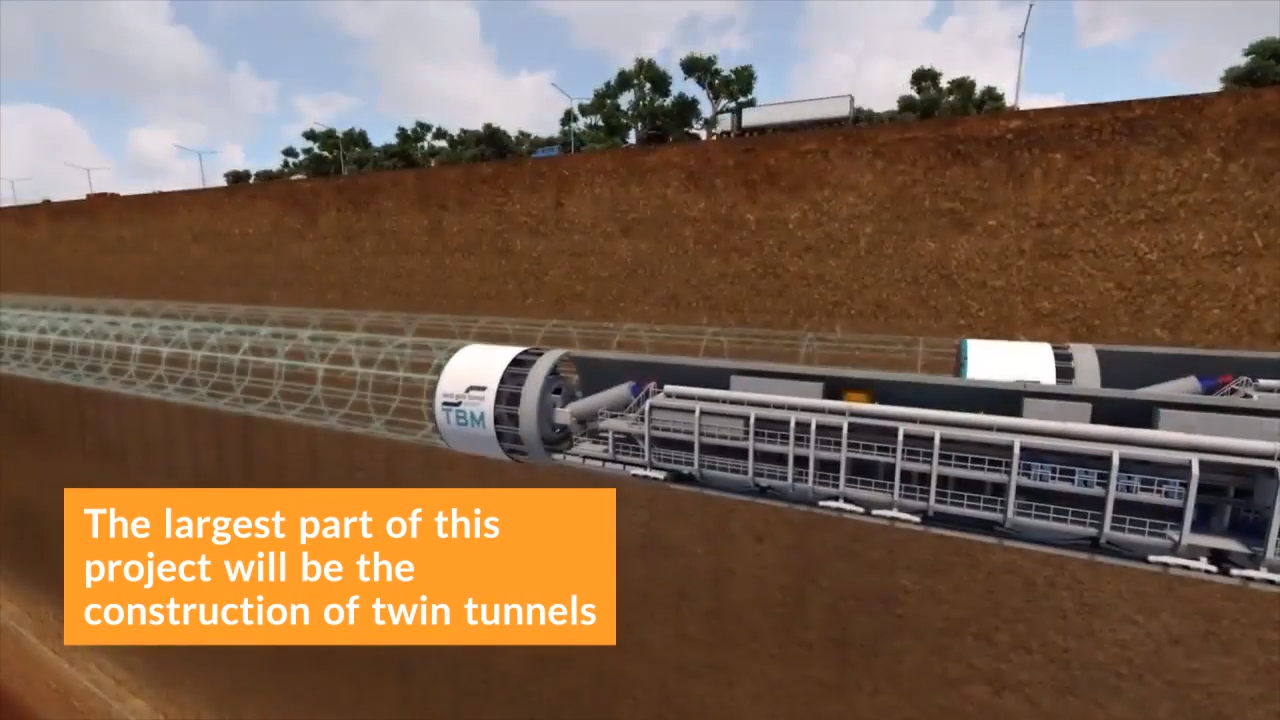