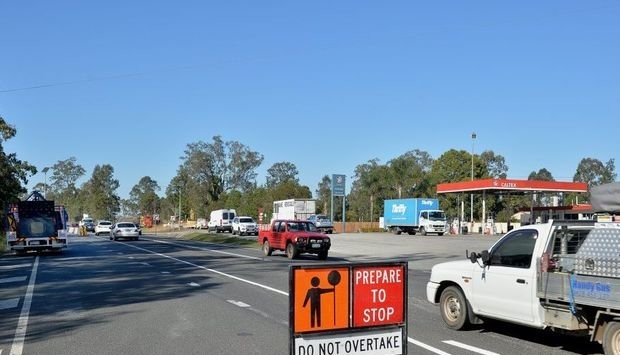 10 applications were received during the first stage of the tender process last year, with CPB, Lend Lease, Fulton Hogan and John Holland making it through to the final stage.

The contract is expected to generate approximately $160 million for CPB, and is worth $384 million, with the Queensland government providing $76.84 million and the Australian Government up to $307.4 million.

Close to 10.5km of the highway will be widened to four lanes between the proposed interchange at Woondum (south of Gympie), and the Traveston interchange. The project will also include seven bridges.

“The improvements will also help minimise road closures and disruptions due to flooding”, he said.

There are four major Cooroy to Curra upgrade projects along Bruce Highway, and section C is the third, with section A well underway (from Skankeys Road to the Cooroy Southern interchange) and Section B completed in 2012.

Work on Section C of the project is due to begin in coming weeks and hopefully completed by mid-2018. The Department of Transport and Main Roads is expecting that the project will provide a substantial boost to the local economy, with the project supporting approximately 684 jobs.

Mark Bailey, Queensland Main Roads and Road Safety Minister, said that when it came to assessing potential companies for the project, the focus was on ensuring that the successful tenderer was experienced and successful with major infrastructure projects.

Roman Garrido, Managing Director at CPB, believes the project will enhance road network operations in regional Queensland and improve safety, and CPB is expected to establish staff and equipment at the site over the next few weeks. The moment they do, we'll be there with the iSeekplant ute knocking on the door of the site shed and trying to get work for our hundreds of plant hire customers listed in the area.

“Our team is focused on mitigating construction impacts, delivering value for money, managing the environmental constraints, and achieving the project’s planned community and operational benefits”, he said. 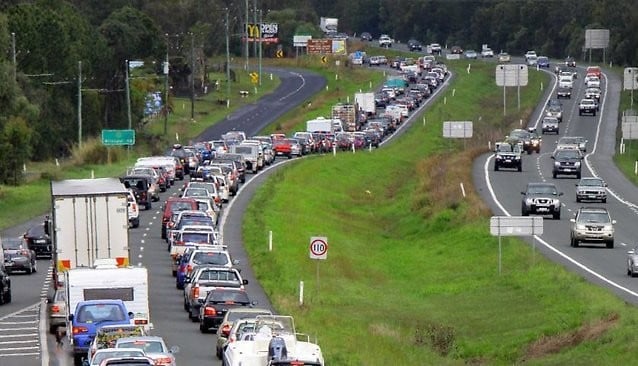 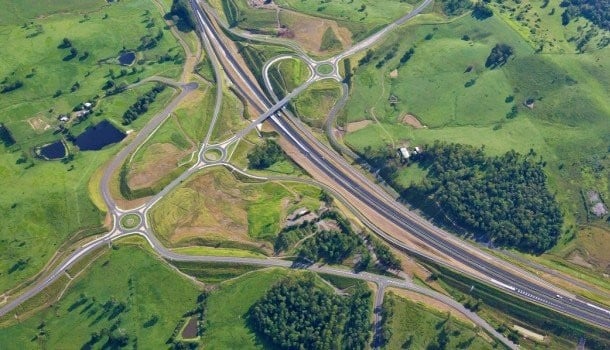 Shortlisted Tenderers for the Cooroy to Curra Project.