York Civil will cease trading immediately, all 188 employees made redundant 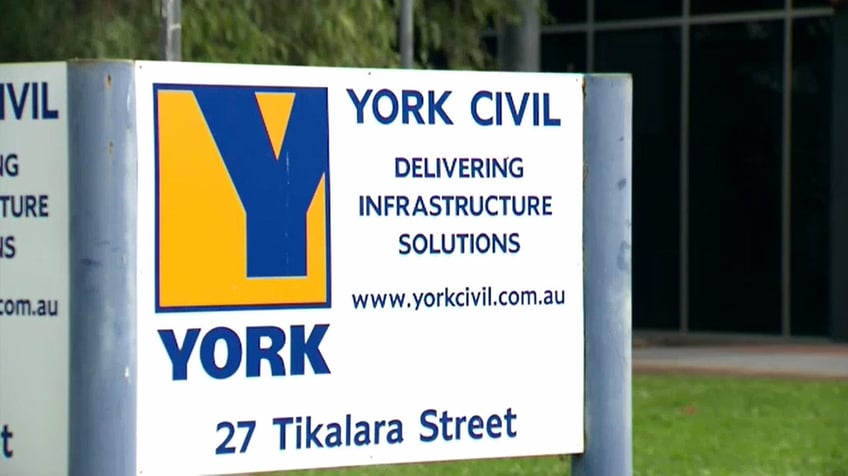 York Civil, a major construction and engineering company, has ceased trading. This will leave all 188 of their employees out of work.

The company advised its employees and contractors that the company would cease trading in a meeting on Monday morning. This outcome has happened just a week after York Civil entered voluntary administration.

The company's administrator, Ferrier Hodgson, has said the company has ceased operations as they have not been able to find a buyer to take over the business and its employees.

York Civil had 136 employees in Adelaide, 31 in NSW, 18 in Western Australia and three in Queensland. It is unknown how many suppliers and contractors for York Civil will be effected.

York Civil has been working on major projects around Australia, including the $800 million Torrens to Torrens road upgrade, North Terrace tram extension and Main South Road upgrade in South Australia, the Pacific Highway in New South Wales, and the Perth Stadium Footbridge in Western Australia.

Martin Lewis, a partner at Ferrier Hodgson, has suggested that on all joint venture projects York Civil has been involved with will be taken over by their JV partners.

"Arrangements have been made with the respective joint venture partners for a continuation of works on the North Terrace tram extension, Torrens to Torrens upgrade and Swan River pedestrian bridge."

South Australian Premier Steven Mitchell has confirmed that all sub-contractors of York Civil will be paid in full.

"And this is why we are working very hard to make sure that, with the joint venture partners, that the projects that York Civil have been involved in and that the subcontractors of these important projects will be paid the full amounts due to them.

"We've had confirmation in recent minutes from the joint venture partners on these important projects that all of these subcontractors will be paid in full.

“We operate in a market situation where there is business failure from time to time.

“It is actually not the responsibility of the taxpayers of SA to underwrite all risk in this state.

“What the Government needs to be doing is working on improving the conditions so that we minimise any business failure.” 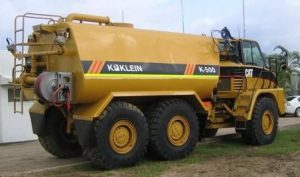 THE Mining Pty Ltd: The Best Mining, Civil Engineering and Construction in Darwin.