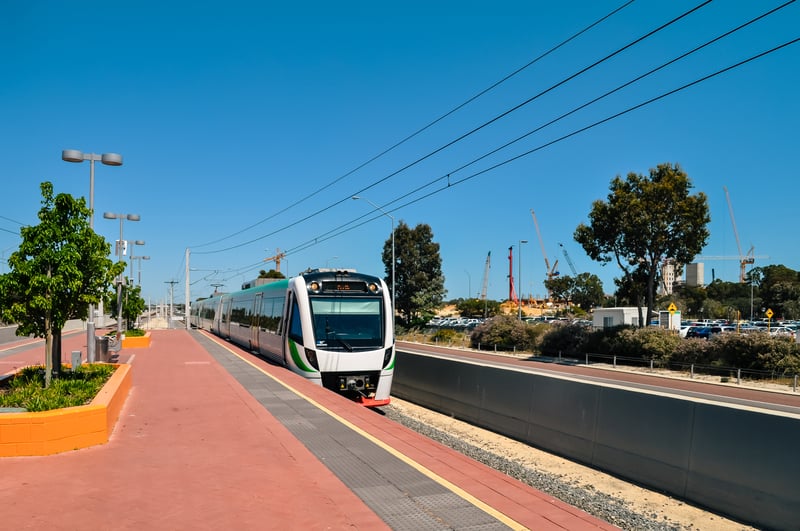 The METRONET project in Western Australia has received a massive boost.

The latest METRONET construction contract has been awarded to NEWest Alliance - a collaboration of CPB Contractors and Downer.

The $1.25 billion contract signed yesterday will extend Perth’s rail network 32 kilometres and is the biggest passenger rail expansion in Western Australia since the Mandurah Line’s 70km contract in 2004.

The NEWest alliance will construct the Thornlie-Cockburn link and Yanchep Rail extension, with both projects expected to support more than 3,000 jobs. The funding comes from a bundled contract arrangement by the Australian and Western Australian State governments.

Early works have commenced on the Thornlie-Cockburn link, with the project spanning 17.5km. Two new stations are set to be built at Ranford Road and Nicholson Road.

The Yanchep Rail Extension and Thornlie-Cockburn Link projects are expected to serve a population catchment of 400,000 people by 2031.

The WA Premier Mark McGowan has sung his praises for the METRONET projects, saying 2020 would see the works moving forward.

“Next year is shaping up to be a defining year for METRONET construction,” Mr McGowan said.

“Perth will have six METRONET projects under construction at once, creating thousands of local jobs and opportunities for local businesses.

“The TCL will connect two of Perth’s train lines for the first time – the first time we will have a east-west connection between rail lines on our network.”

“Our METRONET projects, along with our unprecedented investment in upgrading our road network, will give residents a new public transport option and reduce their time spent in traffic, which means they can spend more time with family and friends.”

“Around 3,000 jobs will be supported across both METRONET projects – 1680 for the Thornlie-Cockburn Link and 1370 for Yanchep Rail Extension. This is a great result for the local economy,” Mr Tudge said.

“The Yanchep Rail Extension will cut public transport journey times by at least 30 minutes to and from the city, getting people home sooner and safer”. 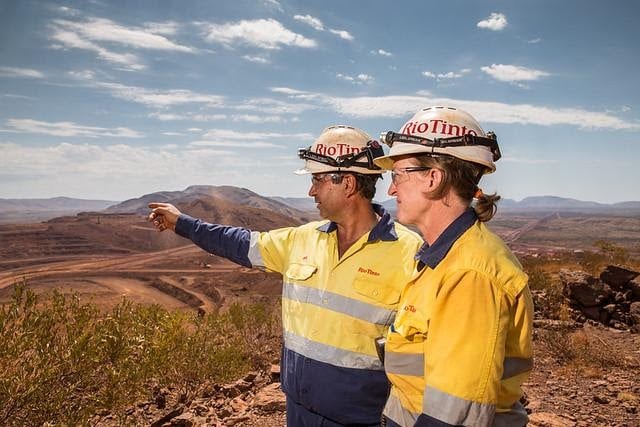 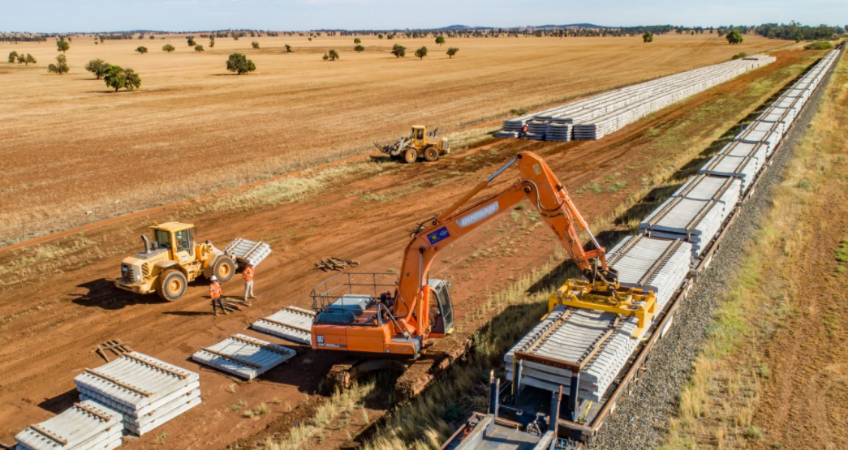